The U.S. economy added 134,000 jobs in September, driving the unemployment rate further below previous months’ numbers to 3.7 percent, the lowest level since 1969, according to Friday’s September Jobs Report released by the Labor Department.

While the ultra-low unemployment rate is an encouraging sign of a strong recovery from the recession, it also raises questions about how much the strong economy has translated into actual income and looming concerns over how long can the U.S. economy continue to grow.

Hourly wages rose 2.8 percent in September from a year ago, a slight drop from August’s 2.9 percent year-over-year growth. At its current pace, year-over-year wage growth is on track to cross three percent by the end of 2018.

It may get an extra boost in the remaining three months of the year as a result of an influx of seasonal workers and the impact of Amazon’s recent minimum wage hike.

This week, Amazon announced that it will raise the minimum wage for all U.S. workers to $15 per hour, starting in November. The increase will apply to both full-time employees and contractors, including seasonal workers.

In the upcoming holiday shopping season, Amazon is expected to hire over 100,000 seasonal workers, who will reap this benefit. Due to the tight labor supply right now, Amazon’s retail competitors—notably Walmart and Target, as well as department stores and delivery services—will face the pressure to match Amazon’s pay level or provide other forms of incentives.

Although income is on a steady upward trend, the speed at which it outruns inflation has slowed down since 2015, meaning that consumers are not gaining as much spending power as the strong economy indicates.

According to the Commerce Department’s most recent data, consumer spending, which accounts for two-thirds of the U.S. economy, slowed down slightly in August, while the savings rate held steady at 6.6 percent.

Overall, the big picture is bright. “If unemployment is low, it means more people are working. And if more people are working, they’re continuing to spend their money. So that will continue to fuel this economy,” Mohammad Vedadi, a financial adviser at Signature Wealth Management, commented on the jobs numbers on Friday. 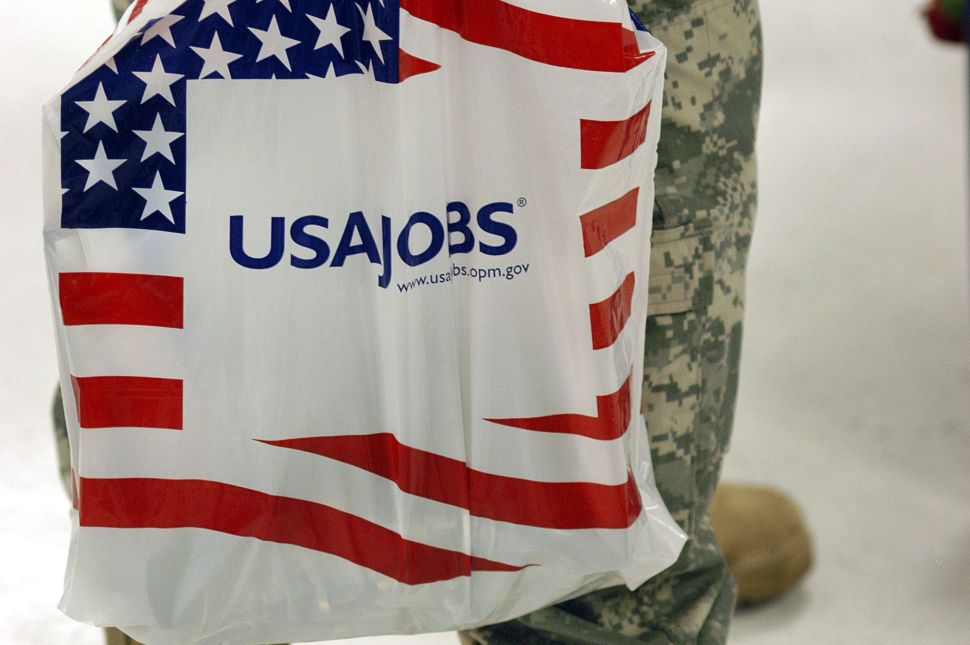