When Helios and Matheson purchased a private majority stake in MoviePass for $27 million last year, investors flocked. The movie ticket subscription service has since projected it’ll have five million subscribers by the end of the year, and analysts value it at $1.2 billion. So why, then, is the company burning through cash, operating at a loss and sitting at a market capitalization closer to $37 million? And what do these numbers mean for non-professional investors who can’t access this investment in the first place?

It’s simple: Unicorn companies can be artificially inflated and, more often than not, don’t grow into their speculated valuations.

Companies like MoviePass should go public to access capital for their next round of growth, enhance their profile and provide liquidity. Instead, many go public because venture capital (VC) investors have exhausted the pools of capital available to them and want to force a liquidity event.

Taking all of that into account, I have to wonder whether hitching your wagon to the next fabled unicorn really has the risk/reward ratio one might expect. For individual investors, venture opportunities that don’t tick the VC “big growth fast” box can produce better results over the long haul.

When dipping your toes into venture-stage investing, it can be tempting to follow high-profile VCs into unicorn investments. However, despite what you might think, VC financing doesn’t always indicate a sound investment.

VC activity has shifted to focus on fewer, larger deals that enforce companies’ paper valuations rather than their real exchangeable values. Many firms are known to have a minimum check size of $250,000 or more and typically want to own 20 to 25 percent equity. They box out the little guys—until they’re ready to jump ship. At that point, you have to ask: If VCs are dumping stocks, it is smart to get involved?

It’s important to look for companies that understand their addressable market while solving real pain points with a concrete value proposition—particularly in the tech sector, where players often overlook this critical step. Investors should then identify whether they’re looking to sign on with pre-revenue, growth-stage or late-stage companies.

With early-stage companies, the appeal for investors is getting in on the ground floor. If an early-stage company goes from zero to profitable, or from profitable to that first $1 million, scaled returns will follow. However, these companies have a much higher potential for failure. They also don’t have the liquidity of giants like Apple, so if something goes wrong, it goes very wrong.

Later-stage companies are typically less risky because they’ve already established a user base and product offering. Their methods are proven, and they’ve survived many startup hurdles. The trade-off is in the returns: while late-stage companies are potentially steadier than their early-stage counterparts, they’re not get-rich-quick schemes.

The other question for retail investors is whether to invest in private or public companies. When you’re looking at companies that range from pre-revenue to over $1 billion in assets, there are arguments to be made for both sides.

Public markets are the original crowdfunding platforms—they raise money from a broad audience toward the success of a business. It can be challenging for a smaller company to raise sufficient capital in the public market; pulling in $5,000 a pop from 1,000 retail investors is a lot harder than receiving $5 million from one institution.

To combat their capital shortcomings, smaller public companies use stock to decrease their need for cash. This gives them room to grow without the need to dip into reserve funds. If you get involved before a company becomes institutionally relevant, you may be able to achieve high returns before it scales to an enterprise level.

When it comes to investing in private companies, the question becomes how much a company will grow and when (not if) it’ll get to a liquidity event. Every time a round of private investing is done, experts like Basil Peters project that valuation expectations for an exit increase five-fold. In other words, if a company raises money at a $200 million valuation, that company needs to get to $1 billion before investors can expect a liquidity event. On the upside, if you can hang on to the private liquidity merry-go-round long enough, you stand to make gains.

Some would have you believe that “real” investors only go for billion-dollar companies. But when you consider that one in 10 unicorns is overvalued, it’s easy to see where that assumption under delivers. By evaluating venture-stage investment opportunities with a critical eye, you can start to distinguish real growth potential and inflated hype from paper-based gains. 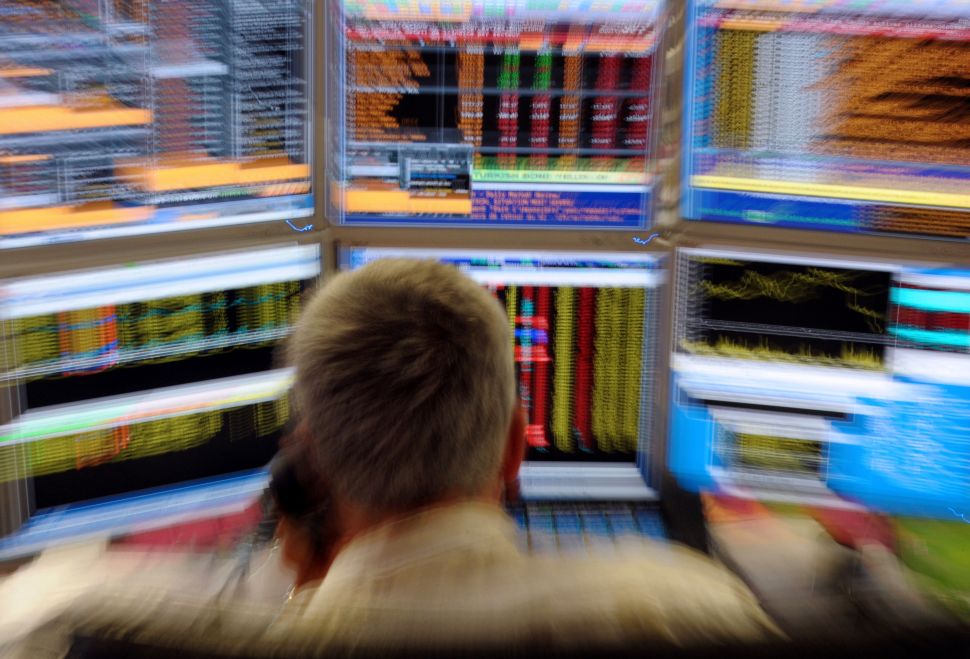