Voice of America (VOA) is supposed to bring “independent American news coverage” to foreign countries. The ultimate test of that mission came this week, when the broadcaster was forced to report on itself.

On Thursday, VOA announced that it had fired 15 of its employees in Africa after discovering they had violated ethics rules by accepting payments from a foreign official in Washington earlier this year. All of the terminated individuals worked for VOA’s Hausa language division. The indigenous dialect is spoken by at least 50 million people in Nigeria, Niger, Ghana, Chad and Cameroon.

Nigeria in particular has a shoddy relationship with media ethics. Many Nigerian officials engage in so-called “brown envelope journalism,” bribing reporters to make them write positive stories or kill negative ones. The officials get good publicity, while reporters augment their meager salaries.

VOA hasn’t found any evidence that the payments to the fired reporters influenced coverage, though the network is still investigating that possibility. About 20 million people watch and listen to VOA’s Hausa programming on TV and radio, so a large audience would be impacted if any of that coverage was skewed.

There are only 11 permanent government employees at VOA’s Hausa bureau after the firings. The agency will now use a network of contractors and part-time contributors, all of whom will receive ethics training.

The worldwide VOA network delivers news content on air and online to more than 230 million people in more than 40 languages. “If any other instances of improper payments are discovered in any service anywhere in VOA, we are committed to investigating them thoroughly and dealing with them promptly as well,” VOA director Amanda Bennett said in a statement.

VOA is one of five networks under the umbrella of the U.S. Agency for Global Media (USAGM), formerly the Broadcasting Board of Governors. This government agency (with a CEO and board nominated by the president and approved by the Senate) operates a network of TV, radio, online and mobile news outlets for consumers abroad. USAGM broadcasts in 100 countries and 59 languages, reaching an audience of 278 million people.

But critics have compared USAGM to RT, the English-language propaganda outlet for the Kremlin, because it focuses only on stories that are “beneficial to U.S. interests.” Even members of Congress have called the agency “the most worthless organization in the federal government.”

So in spite of its large audience, VOA may not get much help in its quest for journalistic ethics. Here’s hoping it somehow finds a way to succeed. 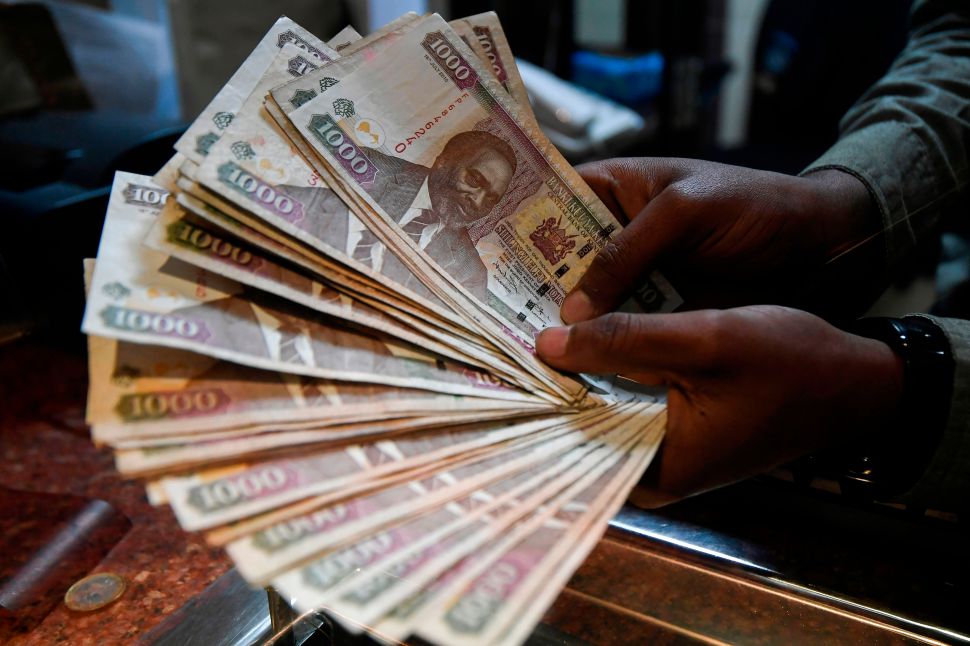