As A Star Is Born settles into the pop culture pantheon, achieving both critical and chart-topping glory, several questions remain about the movie that sometimes feels like a puzzle box designed to perpetually make our brain tingle. One such question haunting fans all over the internet: Is the song “Why Did You Do That?”—performed by Lady Gaga’s character Ally—supposed to be bad or a total banger? Is it accidentally great? Or is it great because it’s so bad?

Kyle Buchanan of The New York Times has the definitive answer. He interviewed songwriter Diane Warren, who supplied the lyrics for the song in question, and she revealed that though the song was supposed to be bouncy and entertaining, it was not supposed to be terrible. “I would never purposefully sit down to write a bad song, although I guess I’ve done some without trying that turned out that way,” she said. “This was a fun song, and I love fun pop songs. Not everything has to be serious all the time.”

In the movie, Cooper’s character, Jackson Maine, makes fun of the lyrics in “Why Did You Do That?” while he drunkenly berates Ally for selling out. Some critics have speculated that Jackson’s dismissal of pop music is evidence of his shortsighted—a.k.a. “rockist”—perspective, while others have insisted that his revulsion toward a track that is clearly “bad” resulted in his rather justified backslide into rampant alcoholism. It’s the age-old argument: Can pop music actually kill?

Warren told Buchanan she was shocked when Maine referenced her lyrics with derision onscreen. “It surprised me when I saw it!” Warren said. “I was sitting next to my friend and I jabbed her in the arm and went, ‘That’s my line he’s quoting!’ I love that her character defended her music. It doesn’t have to be what he thinks music should be—music can be everything. It can be a serious song, it can be a pop song, it can be a song about an ass.”

Well, that’s that! Now that this debate is settled, go spend your weekend listening to the A Star is Born soundtrack. Also, why do you look so good in those jeans? 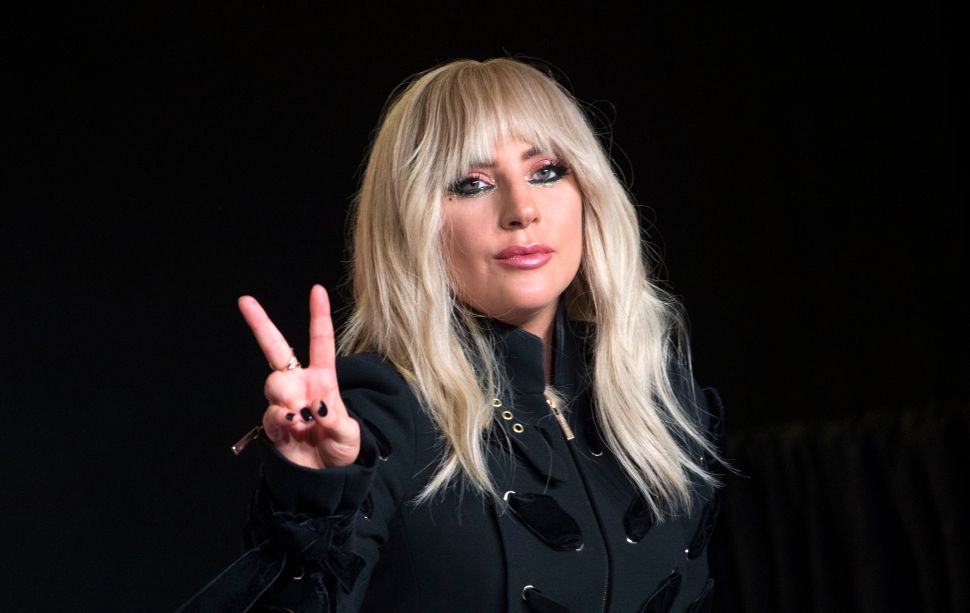