Listen, we here at Observer adore A Star Is Born. We love Lady Gaga’s killer pipes and newfound career as a Hollywood leading lady; we love Bradley Cooper’s whiskey throat and newfound career as a Hollywood director; we even love Gaga’s terrible in-movie song about butts. But we’d be lying if we said we weren’t the tiniest bit intrigued by Beyoncé’s version of the film that almost got off the ground a few years ago.

Yes, believe it or not, Beyoncé was originally slated to play the female lead in A Star Is Born, to be directed by Clint Eastwood.

“There was a moment where that was the best version of the movie and then all of a sudden, Beyoncé got pregnant. Do we wait?” producer Bill Gerber told The Hollywood Reporter. “She was amazing about all this stuff. She always understood if we were going to take a different direction. And then Clint went off and did another movie.”

Though Cooper and Gaga’s version is a money-making prestige popper that’s brought in nearly $300 million worldwide, and appears to have a genuine shot at sweeping the Oscars, the chemistry between Eastwood and Beyoncé sounds like it could have produced something special as well.

“I’m sitting there thinking, ‘I think I’m watching something historic about to happen,’ and then it didn’t. It’s just the movie business,” Gerber said.

Cooper had initially passed on the movie because “he felt he was actually a little young to do the movie,” but when it became an opportunity to make his directorial debut, “he was happy to hire himself as the actor because he was a little older at [that] point and he felt like he could portray the character better.”

Despite this being Cooper’s first official gig working behind the camera, Gerber explained that he is far from a rookie when it comes to filmmaking.

He added: “I mean, to watch a 40-year-old guy who’s literally moving the cameras around while he’s acting — it was pretty amazing to watch. He is an extraordinary individual and is a brilliant filmmaker as well.”

It likely all worked out for the best in the end. Beyoncé is set to voice Nala in Disney’s hotly-anticipated live-action remake of The Lion King next year and is still, you know, Beyoncé. Eastwood, meanwhile, stars and directs in December’s The Mule, a film that left such an impression on WB executives in screenings that they rushed to get it out this year to qualify for the Academy Awards (ironically, it co-stars Cooper). 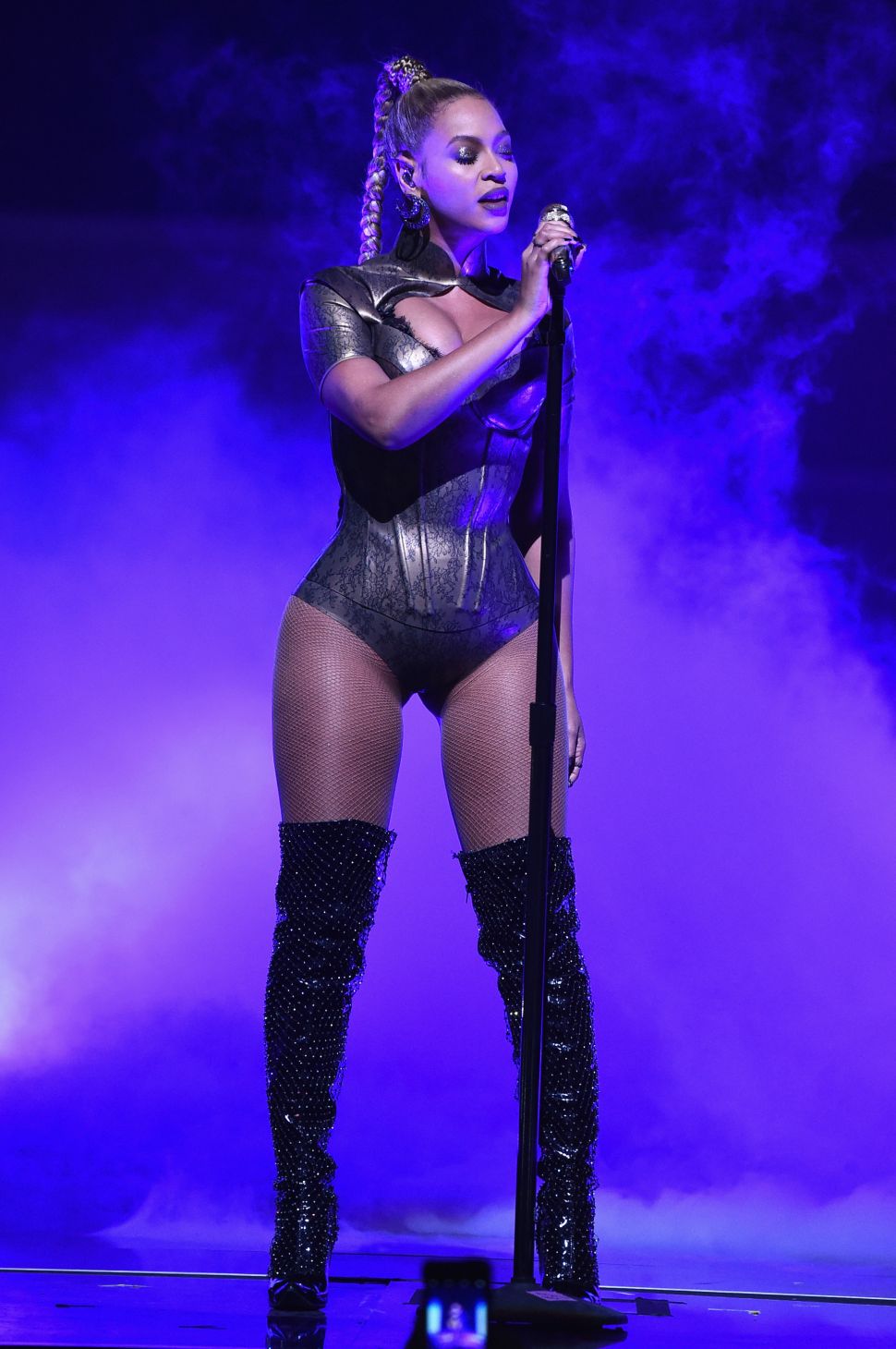