Turns out, there is no such thing as Amazon’s second headquarters known as HQ2. After 11 months of searching, the e-commerce giant has decided that it’s going to build not one, but two, new headquarters to compliment its current home base in Seattle.

Amazon announced on Tuesday morning that it has picked Long Island City (neither a city nor on Long Island) in Queens, New York City and Arlington in Northern Virginia as the two destinations for its new global headquarters, ending a year-long race among 20 U.S. and Canadian cities for the $5 billion “Amazon HQ2” project.

As promised, in each location Amazon will make a $2.5 billion investment; create 25,000 jobs, mostly tech positions; develop four million square-feet of office spaces; and create more than $10 billion in tax revenue over the next 20 years as a result.

In addition, Amazon will build an operations center in Nashville, Tennessee (also on Amazon’s “final 20 HQ2” list), which will create 5,000 jobs.

“These two locations will allow us to attract world-class talent that will help us to continue inventing for customers for years to come,” Amazon founder and CEO Jeff Bezos said in a statement on Tuesday.

In the past year since Amazon narrowed the HQ2 selection down to 20 cities, industry analyses have pointed to Washington, D.C., Chicago, Pittsburgh and even Toronto as possible winners.

Here are the key reasons Amazon chose New York City and Northern Virginia over all of the others.

In addition, Amazon also highlighted the neighborhood’s extensive public transportation network as a winning factor. Long Island City has eight subway lines, 13 bus lines, a commuter rail, bike-sharing services and ferries with direct access to other parts of New York City. It is also within driving distance from LaGuardia and JFK international airports.

As a reward for Amazon’s job creation and office space development, the company will receive $1.525 billion in tax incentives from New York State and a $325 million cash grant from Empire State Development over the next 10 years.

Located just three miles outside downtown, Washington, D.C., this area is within walking distance to metro stations, a commuter rail and the Reagan National Airport.

And, unlike New York City, Arlington attracted Amazon particularly for its abundant open space and parks, which Amazon said would be ideal for future employees to host sports and cultural events. 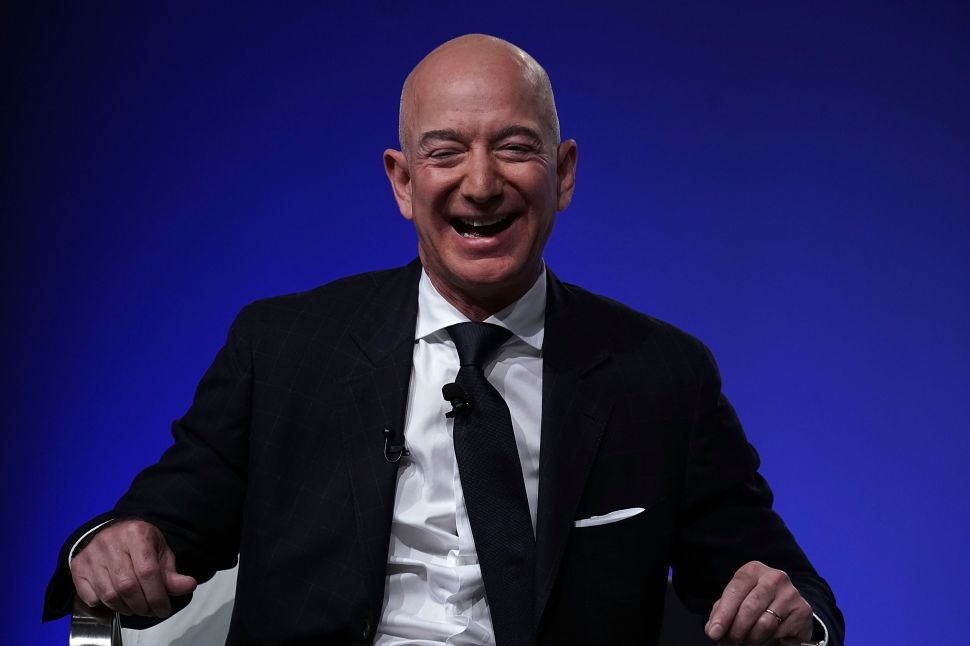