“Stan Lee passed away yesterday. He was a great New Yorker,” said Cuomo during a press conference on Tuesday. “He used to end [his comics] with the word ‘Excelsior’…Ever upward, aspirational. That’s what New York is all about…And today is an ever-upward day. This is big, big news.”

Although New York’s political titans were optimistic about what Amazon’s move signaled for infrastructure development and job growth, others in the audience were lukewarm to the tech giant.

“We’ve never seen 25,000 new jobs at once,” responded Cuomo. “We’ve never come close. And that’s the contractual minimum on the table with the potential to go to 40,000.”

Another reporter asked whether the competition among cities for the Amazon move was done in “bad faith” since the company inevitably split its headquarters between two of the nation’s biggest metropolises.

“We looked at what our employees want and where they wanted to live,” said Schoettler. “Opportunities to attract and retain top-tier talent.”

The competitiveness for Amazon was so great that, of the 50 U.S. states, “over 54 states” submitted bids, according to New York’s governor.

“This was a fierce competition, over 54 states. Some publicly offering significantly more in economic subsidies than we offered,” said Cuomo. 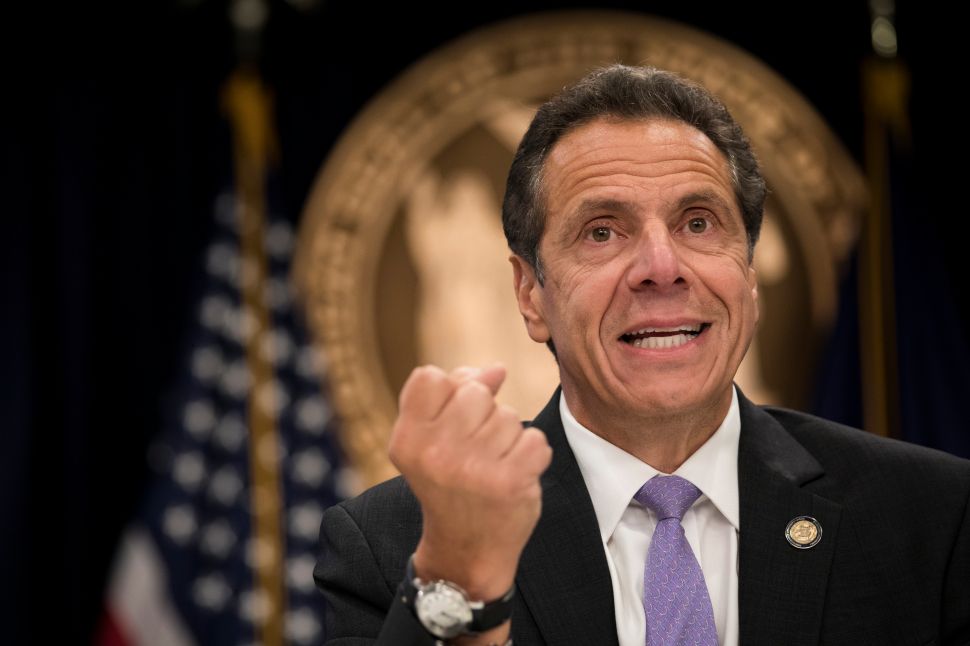