Fear of immigrants and of large groups of people entering America from abroad is not new. More than a century ago, many Americans were afraid that the country would be “invaded” by Chinese immigrants.

After Congress enacted the 1882 Chinese Exclusion Act, which banned immigration from China, customs officials denied Wong Kim Ark reentry into the United States from China—even though he had been born in America. In the legal battle that followed, the U.S. Supreme Court held that birthright citizenship was guaranteed under the 14th Amendment.

Today, new immigration fears have reignited the debate. While President Donald Trump maintains that he can single-handedly eliminate birthright citizenship, the Supreme Court would likely disagree.

The first clause of the 14th Amendment states: “All persons born or naturalized in the United States, and subject to the jurisdiction thereof, are citizens of the United States and of the State wherein they reside.” The so-called “Citizenship Clause” is commonly understood to mean that children born on U.S. soil are American citizens, even if their parents are not.

However, not everyone agrees. Naysayers argue that birthright citizenship does not include the children of legal or illegal aliens, because such people are not “subject to [U.S.] jurisdiction” as set forth in the 14th Amendment. The argument is inconsistent with the history of the 14th Amendment or Supreme Court precedent.

In Plyler v. Doe, the Supreme Court interpreted the 14th Amendment’s Equal Protection Clause, which requires each state to afford equal protection of the laws “to any person within its jurisdiction.” The court unanimously agreed that illegal immigrants are “subject to the jurisdiction” of the United States, just like legal immigrants and U.S. citizens. The Supreme Court explained:

“This Court’s prior cases recognizing that illegal aliens are ‘persons’ protected by the Due Process Clauses of the Fifth and Fourteenth Amendments, which Clauses do not include the phrase ‘within its jurisdiction,’ cannot be distinguished on the asserted ground that persons who have entered the country illegally are not ‘within the jurisdiction’ of a State even if they are present within its boundaries and subject to its laws. Nor do the logic and history of the Fourteenth Amendment support such a construction. Instead, use of the phrase ‘within its jurisdiction’ confirms the understanding that the Fourteenth Amendment’s protection extends to anyone, citizen or stranger, who is subject to the laws of a State, and reaches into every corner of a State’s territory.”

As Fifth Circuit Judge James C. Ho (a Trump appointee) wrote back in 2006, Congress was also aware of what the 14th Amendment meant in terms of citizenship when drafting the amendment. In fact, the Citizenship Clause wasn’t part of the initial draft. On May 29, 1866, Senator Jacob Howard proposed language confirming the guarantee of birthright citizenship. In introducing the amendment, he stated:

“This amendment which I have offered is simply declaratory of what I regard as the law of the land already, that every person born within the limits of the United States, and subject to their jurisdiction, is by virtue of natural law and national law a citizen of the United States. This will not, of course, include persons born in the United States who are foreigners, aliens, who belong to the families of ambassadors or foreign ministers accredited to the Government of the United States, but will include every other class of persons.”

The U.S. Supreme Court expressly affirmed birthright citizenship in United States v. Wong Kim Ark. Wong Kim Ark was born in San Francisco in 1873. His parents, who were of Chinese descent, were residents of California at the time of his birth. At the age of 17, Wong traveled to China for a temporary visit and was allowed to reenter the United States. However, when he returned from a subsequent trip to China in 1895, he was denied reentry based upon the sole ground that Wong was not a citizen of the United States. Customs officials concluded that because he was not a citizen, he was prohibited from entering the country under the Chinese Exclusion Acts, which banned people of the Chinese race and especially Chinese laborers, from coming into the United States.

Wong’s legal challenge went all the way to the U.S. Supreme Court. By a 6–2 vote, the justices held that Wong was a citizen. As Justice Horace Gray wrote:

“The Fourteenth Amendment affirms the ancient and fundamental rule of citizenship by birth within the territory, in the allegiance and under the protection of the country, including all children here born of resident aliens, with the exceptions or qualifications (as old as the rule itself) of children of foreign sovereigns or their ministers, or born on foreign public ships, or of enemies within and during a hostile occupation of part of our territory, and with the single additional exception of children of members of the Indian tribes owing direct allegiance to their several tribes… To hold that the Fourteenth Amendment of the Constitution excludes from citizenship the children born in the United States of citizens or subjects of other countries, would be to deny citizenship to thousands of persons of English, Scotch, Irish, German, or other European parentage, who have always been considered and treated as citizens of the United States.”

For the majority of the Supreme Court, it was an open and shut case. According to most legal scholars, the same is true today. Birthright citizenship is enshrined in the U.S. Constitution, and it will take an amendment to abolish it. 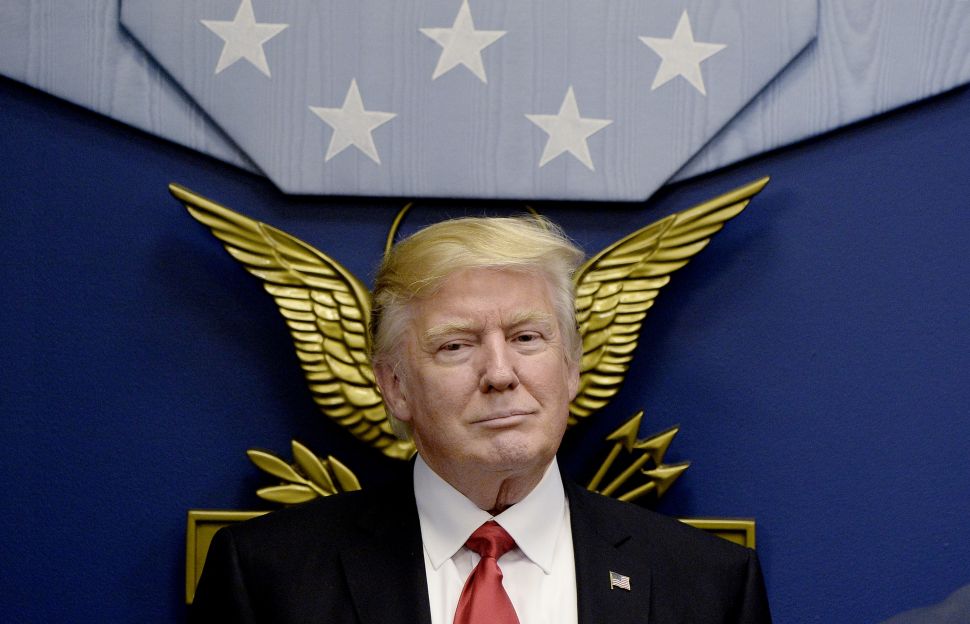