The no-fuss directness, no-frills honesty and deeply committed talent and conviction of 22-year-old Lucas Hedges infuses Boy Erased with a passion and decency it might lack without him. The film is a perceptive and heartbreakingly true adaptation of the published memoir by LGBTQ activist Garrard Conley about how he survived the religious insanity of gay conversion therapy forced upon him at age 19 by his father, an Arkansas car-salesman-turned-Baptist-minister who was hell-bent on saving his son from the “eternal damnation” of homosexuality. The painstaking care and precision with which the film has been guided to the screen by Australian actor-writer-director Joel Edgerton is overwhelming, the details in every scene and the polish and precision of a perfect cast make Boy Erased one of the finest and most unforgettable films of the year.

Onscreen, Garrard is called Jared Eamons, a polite, intelligent, obedient and all-American Southern teen whose parents (Russell Crowe and an astonishing Nicole Kidman) have every reason to be proud of a son who goes to church, plays basketball, dates one of the nicest girls in school and is headed for a promising future. But Jared lives in terror that his mom and dad will discover the secret that gnaws at his conscience—he’s naive, inexperienced, and attracted to his own gender. After he leaves for college, the secret comes out when he is raped by a running buddy who, out of his own sense of guilt and religious self-doubt, “outs” Jared to his parents. The religious hysteria that ensues almost destroys him.

As a devout, Bible-thumping bigot, his father thinks he can save his son from a life of shame and immorality by forcing him into a church-sanctioned gay conversion therapy program called Refuge [formerly Love In Action], overseen by Victor Sykes (director Joel Edgerton in one of his wiliest performances), a misguided, manipulative, and homophobic bully who provides a toxic environment that emphasizes everything gender specific, from tough-guy handshakes to sitting in a chair like a man without crossing your legs. One potential lesbian is driven to near-madness for looking at another girl in the gym. One instructor in the behavior center even warns Jared against reading books in college like Lolita and The Picture of Dorian Gray.

Driven deeper into his inner fear of retribution from God, Jared sees the danger of what is going on around him. There’s a brief but liberating bit of advice from the wonderful actress Cherry Jones, as a physician who instills in him the belief that the freedom of choice in life is up to him, not his parents or any pastor, after which his mother considers her son’s peace more important than her husband’s demands. How Jared finally finds himself and declares his independence from religious tyranny is paramount to the film’s purpose, and the big reveal in the finale shows how his father eventually came to accept and embrace his lifestyle. The real Garrard Conley lives and works with his husband as a LGBTQ activist in New York City, but in a chilling coda, Boy Erased informs the viewer that the demented practice of gay conversion therapy is still legal in 36 states, affecting the lives of 700,000 gay minors, many of whom have been driven to suicide. Without directly calling out specific conservative religious groups by name, this tender, sensitive and informed attempt to reconcile the upbringing of vulnerable youth with the value of their own moral truths is so galvanizing that in the final analysis it moves in the direction of healing us all. 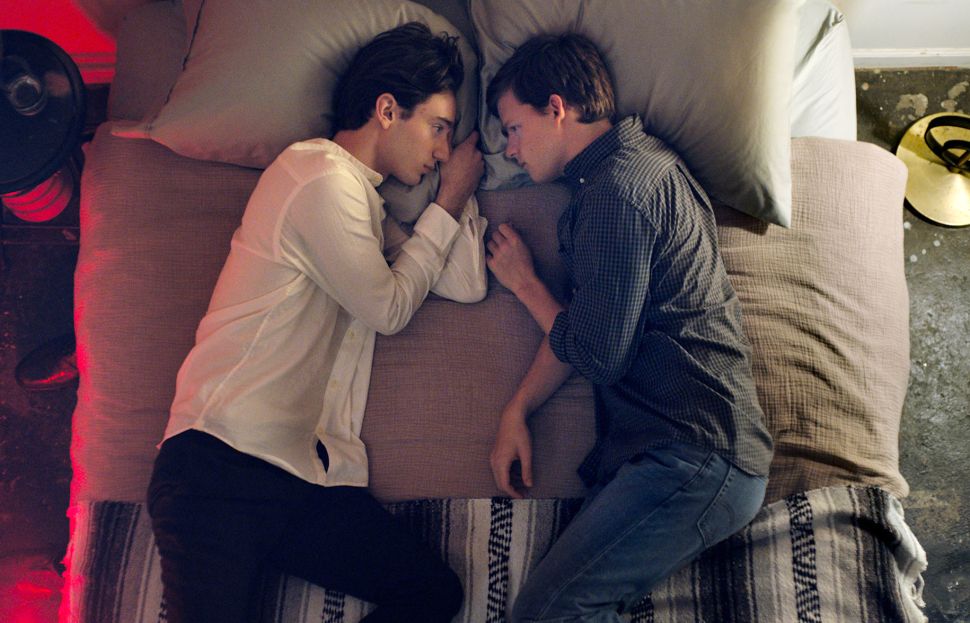