When Japanese tech conglomerate SoftBank launched its mammoth venture capital fund, the $100 billion SoftBank Vision Fund, in 2016, its main target was late-stage, tech-centric companies that aimed to fundamentally disrupt a mature industry. Most of the fund’s large investments, so far, have fit the bill: Uber (and all of its ride-hailing competitors), WeWork, Slack and General Motors’ self-driving unit, GM Cruise.

But one of its latest bets seemed to be an anomaly.

In August, SoftBank wrote a $240 million check to Brandless, an upstart online retailer that sells “better-for-you” household products, from potato chips to kitchen utensils to facial cream, all at $3 each online.

SoftBank’s unusual pick in the consumer goods sector drew close attention to the just 15-month-old company and sparked industry watchers to wonder how Brandless was going to disrupt e-commerce, a world dominated by Amazon and rapidly transitioning brick-and-mortar giants like Walmart and Target.

SoftBank has said Brandless’ focus on customer data (which could potentially be used to predict consumer tastes and trends) and the “ability to generate buzz around ho-hum products” were key selling points. However, a recent third party analysis of Brandless’ sales activities suggests that the company isn’t nearly there yet.

Last month, tech news site Recode said in an article that Brandless “doesn’t have a notable market share in any of its product categories” and that its customer retention rate falls well below competitors’, citing data from retail research firms Edison Trends and Second Measure.

According to Edison Trends, which tracks anonymized email receipts for over three million U.S. consumers, only 20 percent of people who made their first Brandless purchase in the second quarter of 2018 returned in the third quarter, which fell well below Amazon’s 48 percent retention rate over the same period. Second Measure’s analysis, which was based on debit and credit card transactions, showed that only 11 percent of Brandless customers who made purchases in the third quarter of 2017 returned a year later.

In an interview with Observer this week, Brandless co-founder and CEO Tina Sharkey challenged those findings and said its customer retention rate was much higher than what Recode reported.

“The customer retention and engagement [rates] in our community have been remarkable,” she said, but declined to disclose specific numbers.

“There are opportunities as new consumers are coming into the [online] market and modern consumers are shifting their consumption habits. The total addressable market (TAM) just continues to grow,” Sharkey explained.

She also dismissed speculations that SoftBank had ordered any specific sales goals since its big investment.

“SoftBank is investing in our vision to make modern consumption make sense,” she said. “The Vision Fund was set up to invest in companies and entrepreneurs that have a broad and big enough vision to bring the future into the present. It’s not just about the products that we sell. It’s also about the future of supply chain, the future of distribution and, really, the future of brands.” 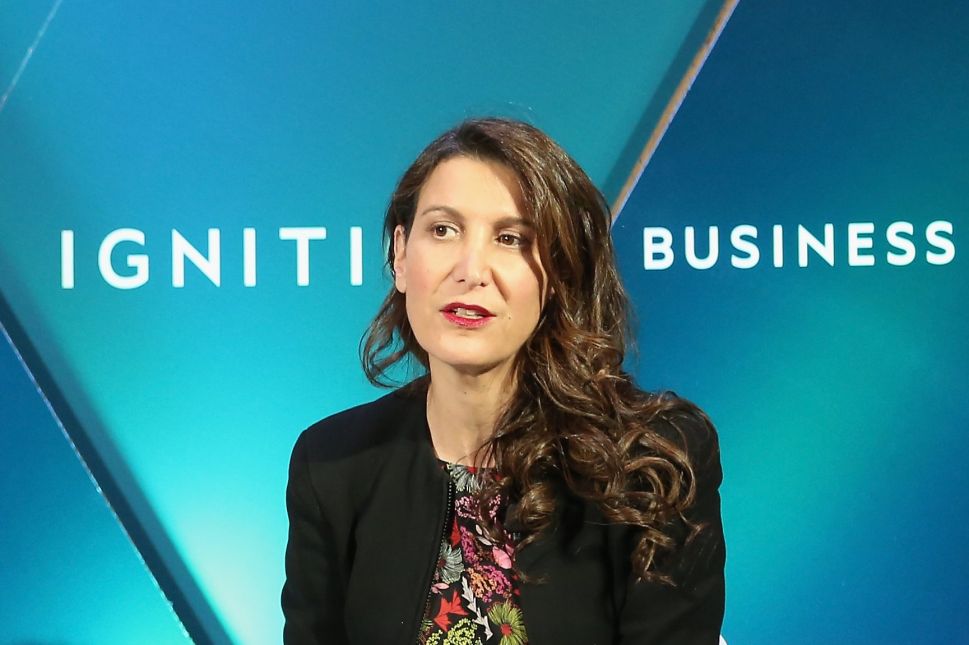