In an internal document obtained by The Guardian, the country’s Senain intelligence agency describes Paul Manafort as one of several well-known guests to visit Assange at London’s Ecuadorian embassy, along with unspecified “Russians.” Sources in Ecuador tell the publication that Manafort’s visit to the embassy was not logged.

“Embassy staff were aware only later of the potential significance of Manafort’s visit and his political role with Trump, it is understood,” reports The Guardian.

The publication says Manafort met with Assange in 2013, 2015 and in spring 2016—coinciding with the former lobbyist’s tenure as the Trump campaign’s chairman. Months after Manafort is said to have met with Assange for 40 minutes in 2016, Wikileaks published a trove of emails from DNC officials hacked by Russian military officials.

Manafort denied the claim and called the assertion that he was involved in the hack “100% false.” Wikileaks has also denied that the meeting ever took place, tweeting that their organization “is willing to bet the Guardian a million dollars and its editor’s head that Manafort never met with Assange.”

Remember this day when the Guardian permitted a serial fabricator to totally destroy the paper's reputation. @WikiLeaks is willing to bet the Guardian a million dollars and its editor's head that Manafort never met Assange. https://t.co/R2Qn6rLQjn

After reaching a plea deal with federal prosecutors in September, Manafort lied repeatedly to investigators working for the special counsel’s team while withholding information pertinent to the Russia investigation, according to a court filing from Monday. 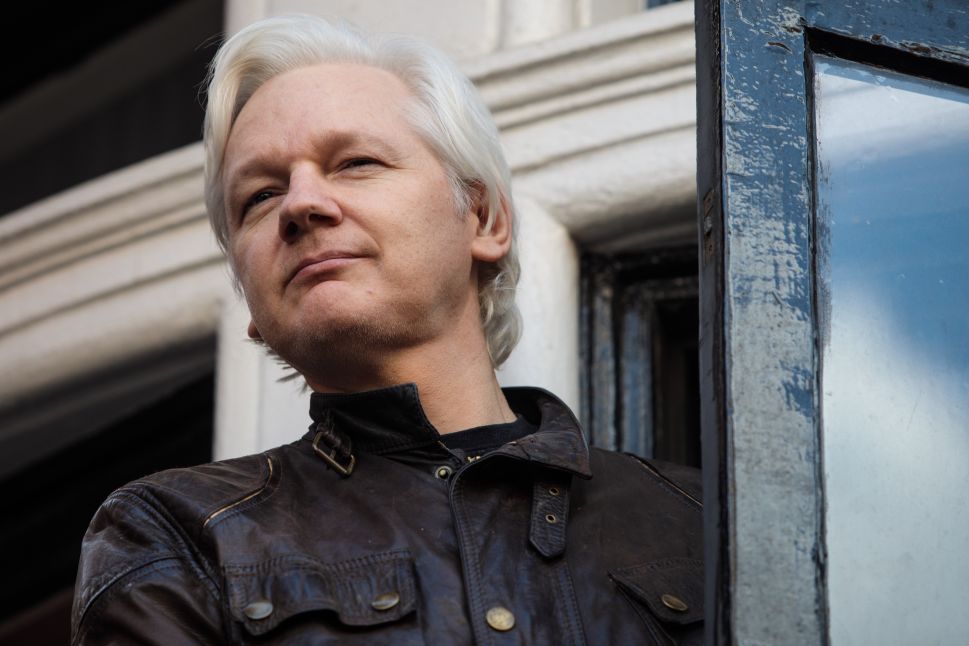