Back in May, Hulu announced that it had surpassed 20 million subscribers, which made it the fastest-growing streaming subscription service in the United States. Yes, the platform is on pace to lose a staggering amount of money in 2018, but there are a lot of pieces in place that make it a very attractive entertainment destination.

The Handmaid’s Tale is a zeitgeist-y, politically focused, Emmy-winning gem; Castle Rock is a Stephen King Easter egg hunt of an anthology horror series; George Clooney’s Catch-22 miniseries has already piqued our interest; and everyone is excited for the recently announced Veronica Mars revival.

Now, you can hop aboard the Hulu bandwagon without adding another expensive subscription to your growing roster of cord-cutting options For its insanely generous Cyber Monday deal, the streaming service is offering its Limited Commercials plan for .99 cents per month for 12 months.

Even if you’re not a fan of any of the aforementioned originals, Hulu’s library boasts 75,000 episodes of television, far more than Amazon and Netflix. With it, you can stay on top of current shows like This Is Us and Brooklyn Nine-Nine while rewatching back catalogs of Lost and ER. Plus, once Disney’s Fox acquisition is approved, it’ll take a controlling stake of Hulu and load it with additional resources and a ton of great content from Fox’s vault. There’s also the possibility that Hulu will be able to repackage fading Fox film franchises such as Alien or Die Hard into exciting new series.

The catch: The deal is only available to new customers. If you’ve held a Hulu subscription in the past 12 months, you aren’t eligible to get in on this sweet action. Also, after the one-year, .99-per-month subscription ends, you will be charged the standard $7.99 per month if you choose to continue.

Our advice: Don’t sleep on this offer like June slept on the rise of Gilead. It’s way too good to pass up. 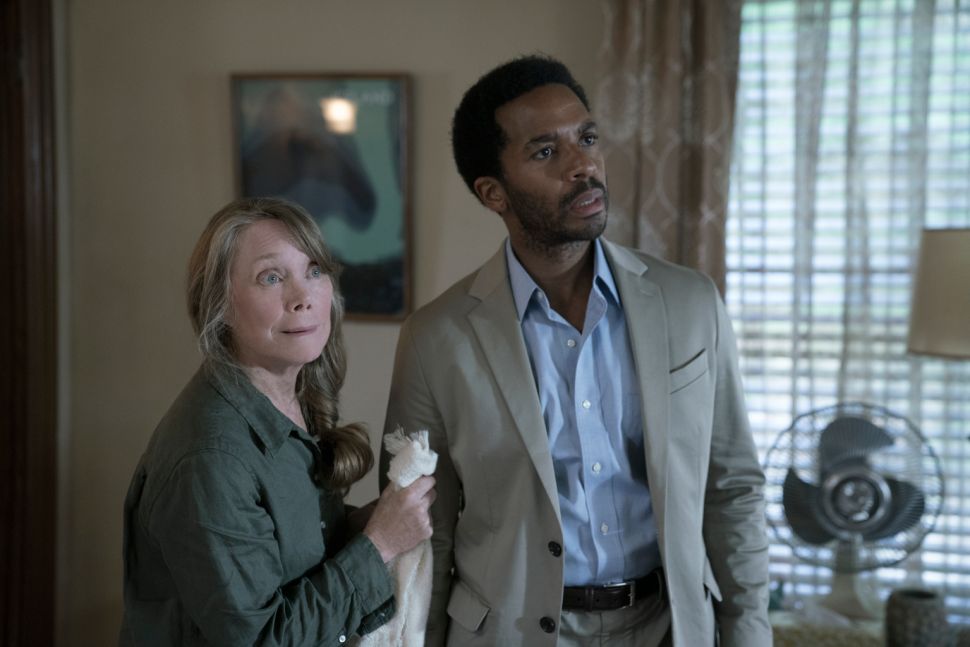