It seems that Lena Dunham, who many consider the poster child for millennial narcissism, has turned her gaze outward. These days, she’s more interested in telling other people’s stories than she is in telling her own.

In a new profile written by Allison P. Davis for The Cut, Dunham revealed some of her projects in the pipeline. They include an HBO-sanctioned take on a Vanity Fair piece about notorious scammer socialite Anna Delvey; an adaptation of A Hope More Powerful Than the Sea, about the Syrian refugee Doaa Al Zamel, who was one of the only survivors of a capsized refugee boat in the Mediterranean; and a Dunham-ized rendition of Karen Cushman’s 1994 young adult book Catherine, Called Birdy. (Television powerhouse Shonda Rhimes is also working on an Anna Delvey series, but her version is based on this year’s New York magazine article about the fake heiress.)

All of Dunham’s upcoming creative ventures sound worthwhile in different ways, but what’s striking about this profile is that, ironically, Dunham’s life has never seemed more intriguing, more bizarre or more worth mining for autobiographical content. She’s had several painful surgeries and now devotes much of her social media presence to discussing chronic illness. The disappearance and death of several of her rescue animals is worth its own BBC miniseries and the collapse of her relationship with musician Jack Antonoff is soap-opera gold, especially since he may or may not have hooked up with pop star Lorde in the aftermath.

In many ways, Dunham is up to her same old tricks. The Girls creator texts Davis a steady stream of NSFW hospital room recovery photos; candid meditations on the criticism heaped upon her new show, HBO’s Camping; and portraits of her parents, artists Laurie Simmons and Carroll Dunham. She’s also frank when discussing the consequences of her own behavior.

However, Dunham—whose innumerable medical ailments (including an elective hysterectomy) have had a huge impact on the past few years of her life—also talked about how the tidal wave of backlash that seems to follow everything she says in public has prompted her to stop cribbing from her own experiences and look elsewhere for material.

Many viewers couldn’t stand Dunham’s Girls alter ego, Hannah Horvath, and many still can’t stand Dunham. But the fact that she’s taken her detractors’ comments to heart and, at least for the moment, stopped writing about herself might actually be kind of a bummer. The truth is, she is the sort of writer who shines brightest when she’s taking herself to task. 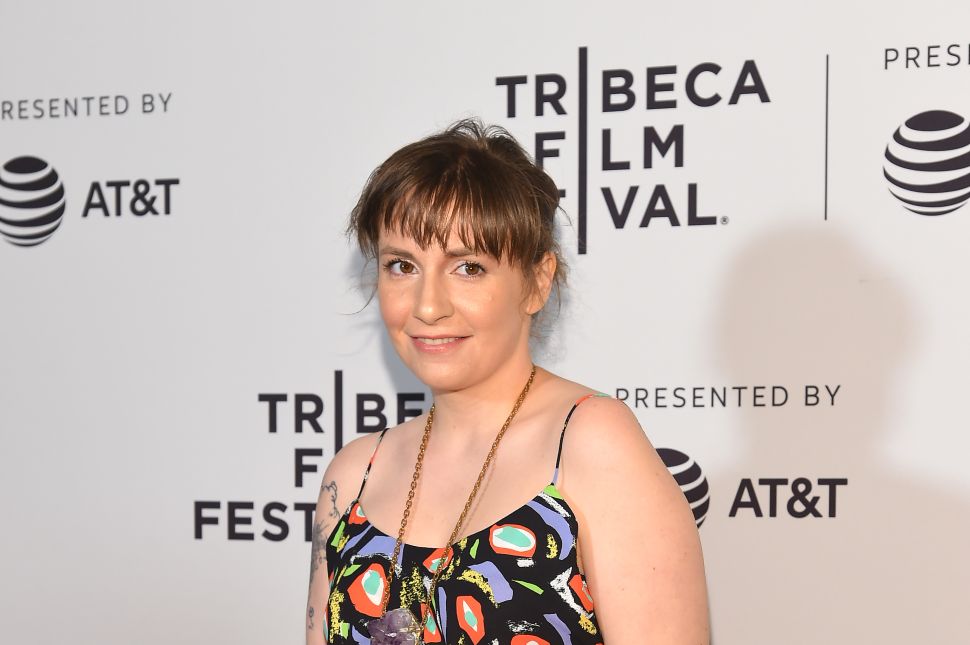