Obscure holiday alert! November 1 marks the 50th anniversary of the American film industry adopting a uniform movie rating system. While this occasion is unlikely to score PTO for anyone, it does offer the perfect excuse to look back at the history of America’s favorite form of soft-censorship.

The Motion Picture Producers and Distributors of America was created in 1922 to deflect government interest in censoring the nascent film industry. The movie industry was suddenly a jackpot, with the public clambering to get into cinemas to see whatever was playing. The M.P.P.D.A.’s president, Republican politician William H. Hays, convinced filmmakers that it was better to self-censor than invite the government do it for them, and the guidelines he devised for studios did cut down on state-governed demands for cuts and quietened calls for a federal system. In 1945, the M.P.P.D.A. changed its name to the Motion Picture Association of America. Its goals remained the same, while its influence touched basically every film released in subsequent years.

By 1968, the M.P.A.A. was two years into Jack Valenti’s tenure at its helm. He believed that Hays’ decades-old methods no longer applied to America’s changing society. He was brought in to rule on film after film that seemed artful and well-made, but full of material that the colloquially named “Hays Code” would rule obscene. Who’s Afraid of Virginia Woolf (1966) was one such picture. Its ribald language, innuendo and irredeemable characters would have outraged audiences in the 40s and 50s. Valenti, however, allowed it to proceed to theaters without suggesting cuts or edits. The film was a hit. Valenti was convinced the M.P.A.A. needed to be revamped.

On November 1, 1968, he rolled out the first iteration of the ratings system we see in use today. The ratings were devised predominantly with children in mind, to give parents and guardians the information necessary to decide whether a film was right for their kids. The system has received updates in the ensuing years, but it remains essentially unchanged.

Here are a few ways the M.P.A.A.’s rating system has had a lasting effect on the film industry.

Sex, yes. Violence, yes. But together in the same movie? Noooooo.

The MPAA has always had a difficult time parsing through what is acceptable depictions of sex and violence. But, when the two topics intersect, the board’s decisions can seem bizarre.

Boys Don’t Cry (1999) is an infamous example. After reaching the ratings board, this film about the brutal murder of a transgender man (played in an Oscar-winning turn by Hilary Swank) was given an NC-17. Fox Searchlight threatened to pull distribution if the rating wasn’t lowered to an R, so director Kimberly Peirce followed-up. The board was fine with the violence. They, however, did not like an oral sex scene between Swank and co-star Chloë Sevigny. The board felt that Sevigny’s orgasm went on far too long and that Swank’s character shouldn’t emerge from their business and wipe his mouth. The scene was cut, the film was re-rated and distributed.

American Psycho (2000) was likewise cited for a sex scene. Specifically, for a scene between Christian Bale’s Patrick Bateman and two prostitutes. A few edits won the R, but the film is packed with graphic violence that the M.P.A.A. never blushed at. Characters are murdered by ax, chainsaw, decapitation, etc. But it’s the sex scene alone that the M.P.A.A. honed in on.

The M.P.A.A. is everyone’s favorite target.

At the opposite end of the spectrum from overly harsh ratings: Passion of the Christ (2004). Passion was given an R-rating, rather than the more restrictive NC-17, which Mel Gibson readily accepted. The film is often cited as one of the most violent ever made. The story of Christ’s journey to Golgotha is told in excruciating, bone cracking, blood spurting detail. Because of that, many cultural commentators thought that the M.P.A.A. neglected its duties. Roger Ebert, for one, believed that the M.P.A.A. had unfairly given Passion a pass for its religious content when other films with similar, even less violence were more rigorously critiqued.

No press, so the saying goes, is bad press. One way that indie filmmakers are not-so-secretly told to get press for their smaller projects is to try to pick a fight with the M.P.A.A. Disgraced former producer Harvey Weinstein was notorious for perfecting this tactic to get attention for his smaller releases.

For The King’s Speech (2010), Weinstein fought the M.P.A.A.’s decision to give the film an R for language. The Weinstein Company eventually released an R-rated, uncut version as well as a PG-13 one that muted some of the profanities. The muted version grossed less than $3.5 million, while the uncut edition brought in more than $135 Million. Numerous other pictures under the Weinstein banner have benefitted from the free publicity.

There’s everything right in standing up to censorship, of course. While the M.P.A.A.’s ratings have their flaws, Valenti’s system allows films to explore themes and topics that were impossible under the strictures of the M.P.P.D.A. It seems, however, that the M.P.A.A. wields its power unevenly when faced with the most sensitive of subjects.

The system has changed movies, but movies have also changed the system.

The Production Code developed by Hays was meant to be rigid. There were no written rules, per se, but filmmakers understood that they had to play by the M.P.P.D.A.’s edicts or risk having their picture shelved. The rating system Valenti developed was made to change, to grow with the times.

An early example of this occurred in 1984 with the release of Gremlins and Indiana Jones and the Temple of Doom. Both films were far too violent for the extant PG rating, but an R didn’t seem to fit either. Steven Spielberg, executive producer on the former and director of the latter, personally appealed to the ratings board for a compromise: Make up a new rating midway between PG and R. Thus was born PG-13.

This capacity for growth shows the major advantage of the ratings system over the Production Code implemented by the M.P.P.D.A. The M.P.P.D.A. required filmmakers to adhere to strictures, to comply or step aside. Creatives subjected their creativity to the needs of the censor. With the ratings board, the censors, such as they are, can adapt to the changing tastes of filmmakers and society at large. The raters’ job shifts toward, ideally, holding creators accountable for their content rather than dictating what an audience can and cannot see. 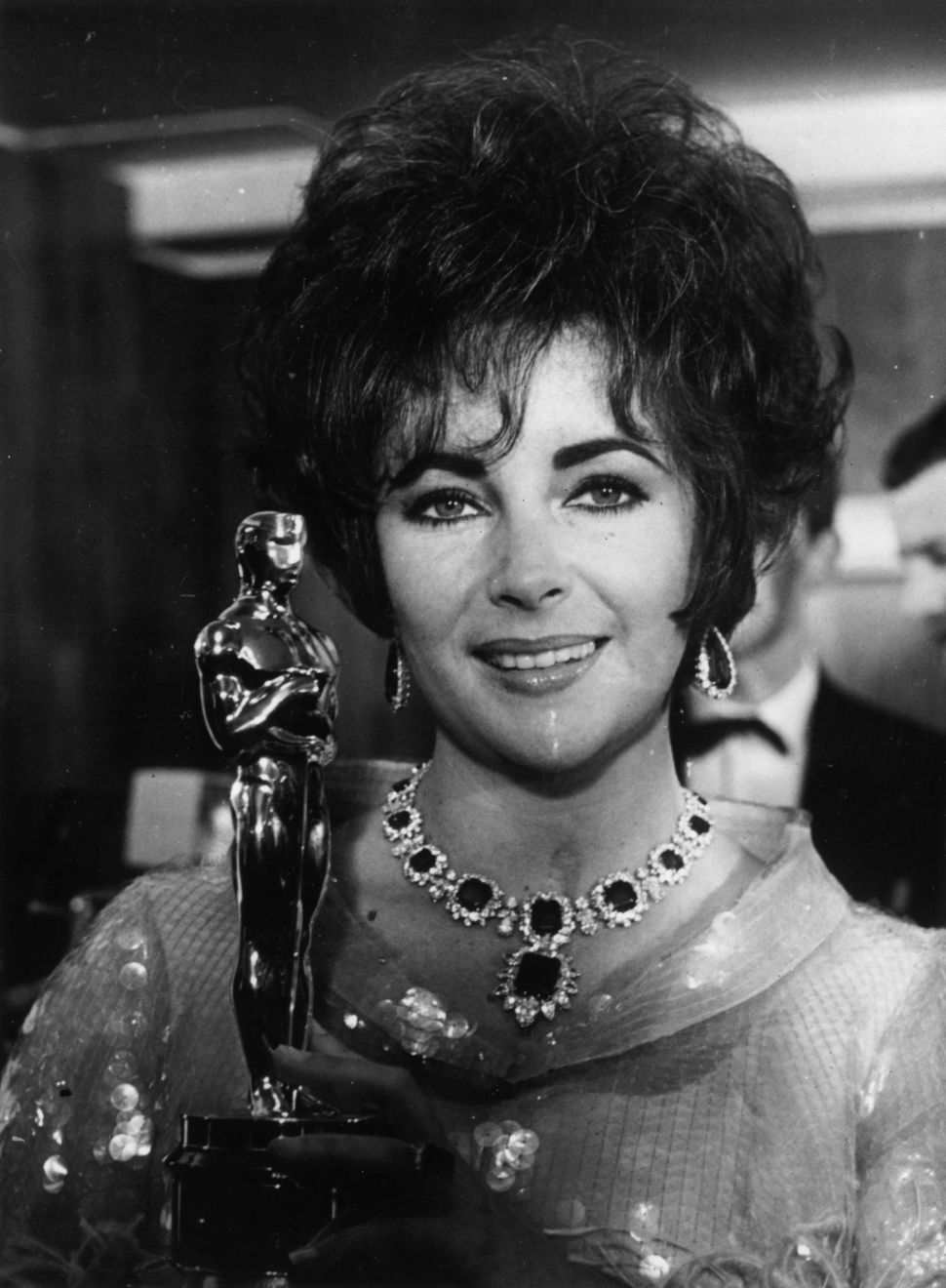