By the end of 2018, Netflix will have spent [double checks…then triple checks because it’s so unbelievable] $10 billion on content alone. The streamer devoted 80 percent of that gargantuan number to homegrown projects, resulting in an eye-bleeding 700 originals this year, with plans for more in the coming years.

If audiences weren’t drowning in options already, they soon will be. And while this flood-the-market strategy has enabled Netflix to become the No. 1 entertainment destination, it doesn’t always guarantee quality. Don’t get us wrong, the service has an impressive library with some enticing home-run swings on the horizon. However, not all big-budget investments pay off (here’s looking at you, Marco Polo…actually, don’t look at it, it was awful).

So with that in mind, here are five upcoming Netflix originals that we think might miss the mark.

We’re just going to leave you with this cringe-worthy trailer for the new Kurt Russell-as-Santa Claus holiday movie and allow you to draw your own conclusions. All we’re gonna say is, anytime Santa feels the need to exclaim, “Let’s get this party started!” that party is not worth attending.

Here’s the official synopsis for Sex Education, which sounds laughably tone-deaf: “Teen virgin Otis channels his sex-therapist mom when he teams up with rebellious Maeve to set up an underground sex therapy clinic at school.”

Hey, we enjoy Gillian Anderson, who will play Otis’ mom, as much as the next X-Files fan, but has anyone behind this show actually been to high school? Based on that description, it sounds like a bunch of home-schooled kids got together to drink wine coolers and fantasize blindly about what they thought public school might be like.

We respect Netflix’s attempts to break into blockbuster territory with its original films, especially as the streamer continues to lean into its reputation as a disruptor of traditional media. Splashy genre tentpoles, like Will Smith‘s $90 million endurance-testing Bright, are a logical next step for the deep-pocketed company to take, even if they don’t always connect. But there’s a limit.

And that limit is 6 Underground. Michael Bay—he of the brain-bludgeoning Transformers franchise—will unfortunately be directing the picture that will reportedly cost between $150 million and $170 million. On top of that, reports indicate that star Ryan Reynolds will be paid $30 million upfront for the feature. Yeesh. It’s just hard to justify a roughly $200 million expenditure on an unknown property, especially given Bay’s spotty track record (we still love you, Deadpool).

We know tapping into nostalgia and reviving old properties is all the rage in Hollywood these days (nobody better dare lay a finger on Back to the Future, though), but was anyone really dying for a follow-up to Jim Henson’s moderately successful 1982 film The Dark Crystal?

Netflix, you might wanna lay those vampires to rest. Everyone knows the hot trends now are snarky superheroes, hyper-precocious teen witches and Timothée Chalamet’s jawline. Get with the times. 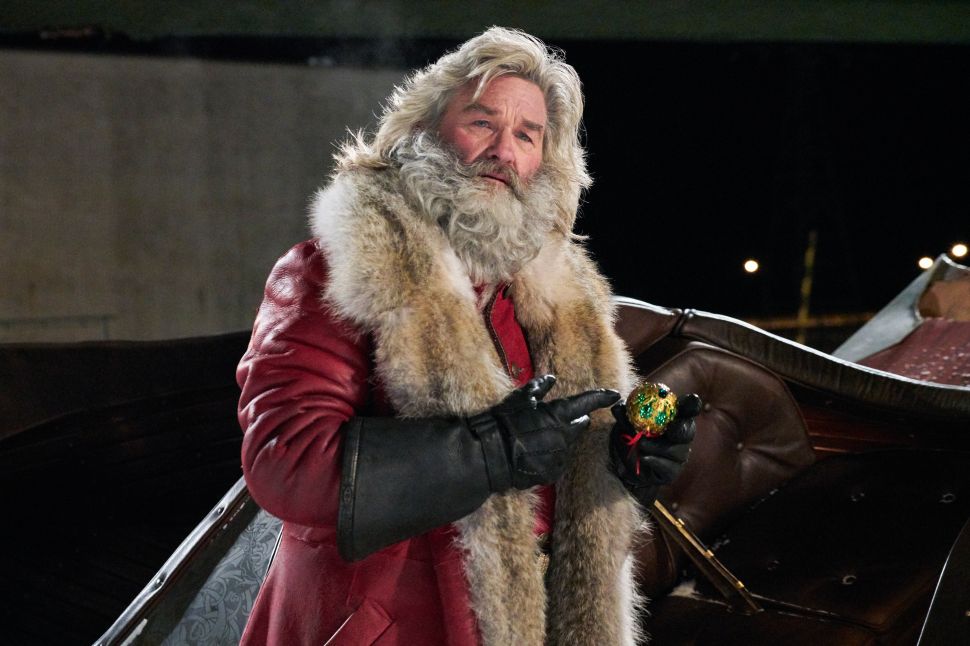