Though allegedly tying up traffic on the George Washington Bridge might be enough to prevent Christie from landing a job in the Trump administration, Politico reports that it’s another Christie scandal that should have people worried about how he might handle the Mueller investigation as Attorney General.

The report reminds people of the $1.5 million settlement the Christie administration paid to a former assistant Hunterdon County prosecutor who claimed he’d been fired after bringing charges against the then-governor’s allies.

Former Assistant Prosecutor Bennett Barlyn tells Politico that if Christie is nominated, the Senate should examine how Christie’s politics influenced the ways in which he used his power as both governor and as a federal prosecutor.

Politico reports that Barlyn was an assistant prosecutor when his office indicted then-county sheriff, Deborah Trout and two of her subordinates on official misconduct and other charges.

The state Attorney General’s Office later took over the county prosecutors office and had a judge dismiss the indictments, according to the report.

Barlyn contends the move was politically motivated and came straight from Christie’s office, according to Politico.

Quote of the Day: “When you have a problem and you don’t fix it, it doesn’t go away, it gets worse. It really gets worse,” — Senate President Steve Sweeney, on the failure to address the state’s long-standing financial problems.

Lesser-Known Christie Scandal Could Resurface If He’s Tapped for AG
A scandal not nearly as infamous as Bridgegate could have major implications for former New Jersey Gov. Chris Christie if he’s nominated to become the next U.S. Attorney General.
Politico Read more

How a Changing Congress Could Put Gateway Projects Back on Track
Tuesday’s midterm election could unlock federal funds for a much-needed new rail tunnel under the Hudson River from New Jersey to New York and a new bridge leading to it.
The Record Read more

What’s Next for These Midterm Winners, Losers and Key Players as the Run Up to 2020 Starts?
Last week’s midterm elections changed the partisan balance of New Jersey’s 12-member congressional delegation — at least for the next two years — giving Democrats nearly all of those seats amid the blue wave that brought them control of the House of Representatives.
The Record Read more

Brookdale Pays $425K to Settle Lawsuit Over 2012 Athletic Director Firing
Brookdale Community College agreed to pay its former athletic director $425,000 after firing him in 2012 over how he handled finances from a basketball tournament, including a $200 payment to himself.
Asbury Park Press Read more

Democrats Prevail in Quarrelsome Englewood Cliffs
After several days of uncertainty, two Democratic candidates have emerged as the winners in Englewood Cliffs, shifting council control to the Democrats.
The Record Read more

New York City Dogs are Enjoying NJ Parks Off Their Leashes and a County Executive Is ‘Alarmed’
If you lived in New York City and could afford it, would you cough up $100 a day to send your dog to “hike” around in New Jersey?
NJ.com Read more 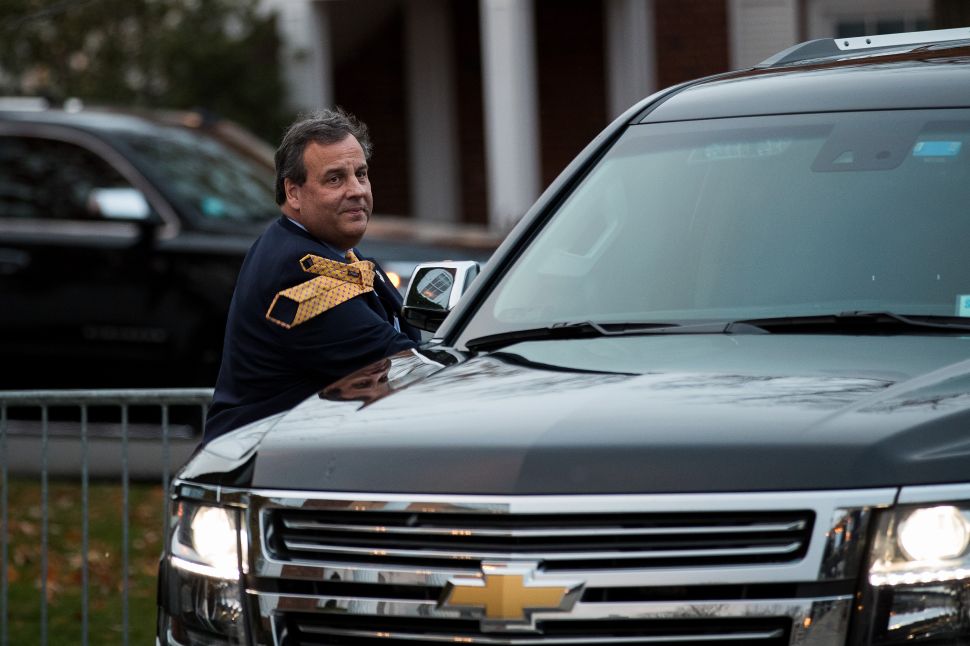