Election day is over, but the political drama in New Jersey’s 3rd Congressional District could go on for weeks, or even months as mail-in and provisional ballots are counted in the neck-and-neck race between incumbent Republican Rep. Tom MacArthur and Democratic challenger Andy Kim.

MacArthur held a narrow lead on election night, but Kim reversed that lead when mail-in ballots began to be counted Wednesday. He currently has a lead of about 2,600 votes, 148,580 to 145,958.

According to reports, election officials in Democratic-leaning Burlington County say they still have a large number of provisional ballots to count, while officials in Republican stronghold Ocean County said they can’t give an exact number of ballots that must be tallied.

Eligible ballots are likely to continue arriving. The state’s new vote-by-mail law allows ballots that are received by Thursday to be counted, as long as they are postmarked by Nov. 6.

Kim, however, claims that the numbers don’t add up for MacArthur, and claimed victory Wednesday night, InsiderNJ reports.

The race was one of the hottest in the state, with polls showing MacArthur and Kim in a virtual dead heat leading up to election day.

The district is normally a reliable win for Republicans, but Kim mobilized support after MacArthur was the only member of the state’s congressional delegation to vote for the Republican tax plan that reduced the popular deduction for state and local taxes. MacArthur also wrote an amendment that put new life in the Republican congress’ efforts to repeal the Affordable Care Act.

Quote of the Day: “I think he could have done well, but didn’t work out too good,” — President Donald Trump, indicating Republican Senate candidate Bob Hugin could have beat incumbent Democrat Sen. Bob Menendez if he had embraced Trump in campaigning.

Why Mikie Sherrill Might Be the Best Thing to Happen to the Democratic Party in Years
The crowd at Mikie Sherrill’s victory party on Tuesday night was beyond giddy, spilling drinks and hugging one another; there were so many people that the celebration overflowed out of the the ballroom at the Parsippany Sheraton.
NJ.com Read more

The Counties That Gave Menendez and Hugin the Most Votes
Despite winning the most counties and getting more votes than his own party’s gubernatorial candidate just a year ago, pharmaceutical CEO Bob Hugin was no match for the Democratic “blue wave” that returned Bob Menendez to the U.S. Senate.
NJ101.5 Read more

Trump: Hugin Could Have Beaten Menendez If He Stood With Me
President Donald Trump said Wednesday that Republican Bob Hugin’s failure to embrace him during the campaign may have hurt the GOP’s effort to unseat Democratic Sen. Bob Menendez.
Politico Read more

The Brutal Race For One of NJ’s Top Paying Mayoral Gigs Isn’t Over Yet
Daniel Reiman, the longstanding Democratic mayor of Carteret, appears to have beaten out his Republican challenger Fred Gattuso by about 3,000 votes, according to preliminary results.
NJ.com Read more

What Will Changes in Congress Mean for the Country Going Forward?
It remains to be seen what the new balance of power in Congress will yield — investigations of the president by House Democrats or efforts at bipartisan progress where it can be found.
NJ101.5 Read more

He Just Won An Election But He’s Only Going to Take the Job For One Day
A Democratic candidate and a party official in Burlington County said Wednesday that George Youngkin, who won a seat on the county freeholder board in Tuesday’s election, will step down the day after he is sworn into office on New Year’s Day.
NJ.com Read more

Thousands Have Applied to Be NJ Transit Engineers. Now Comes the Hard Part
NJ Transit does not have enough engineers and it’s one of the reasons why trains are continually late. Commuters may get some relief, although it may not happen soon.
NJ.com Read more

Murphy Approves New Hospital Fee to Fund Services for Low-Income Patients
Starting in six months, hospitals in some of New Jersey’s most populated counties could have a fresh source of funds to support services for low-income patients thanks to a pilot program that allows for an optional fee on some medical procedures. This revenue would then be leveraged in a way that attracts more federal dollars.
NJSpotlight Read more

Could This Website Help NJ Lower Property Taxes?
Looking to encourage towns to become partners and share services in order to lower property taxes, the state of New Jersey has launched a new web portal on its website for local leaders.
NJ101.5 Read more 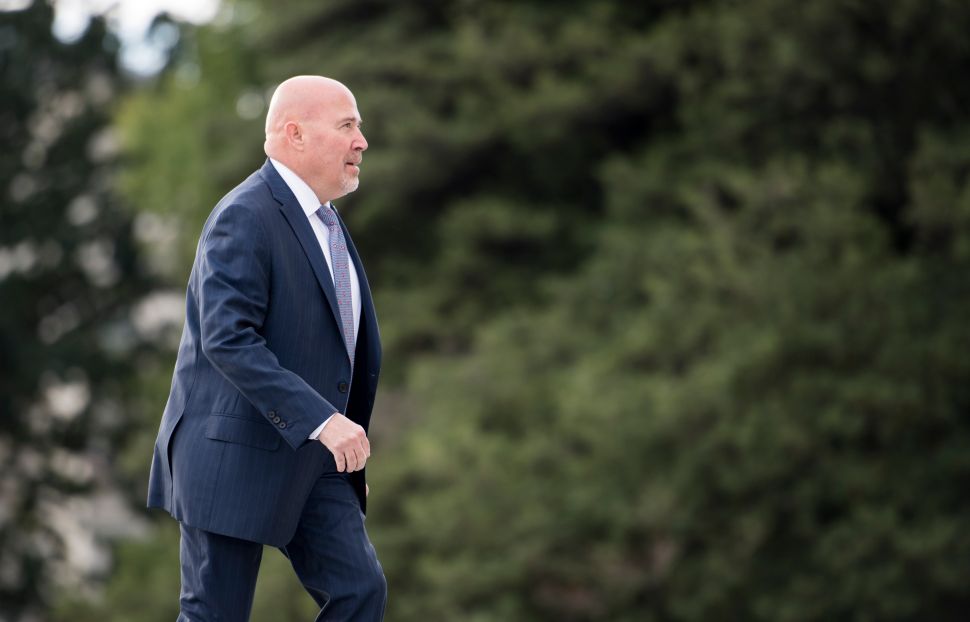