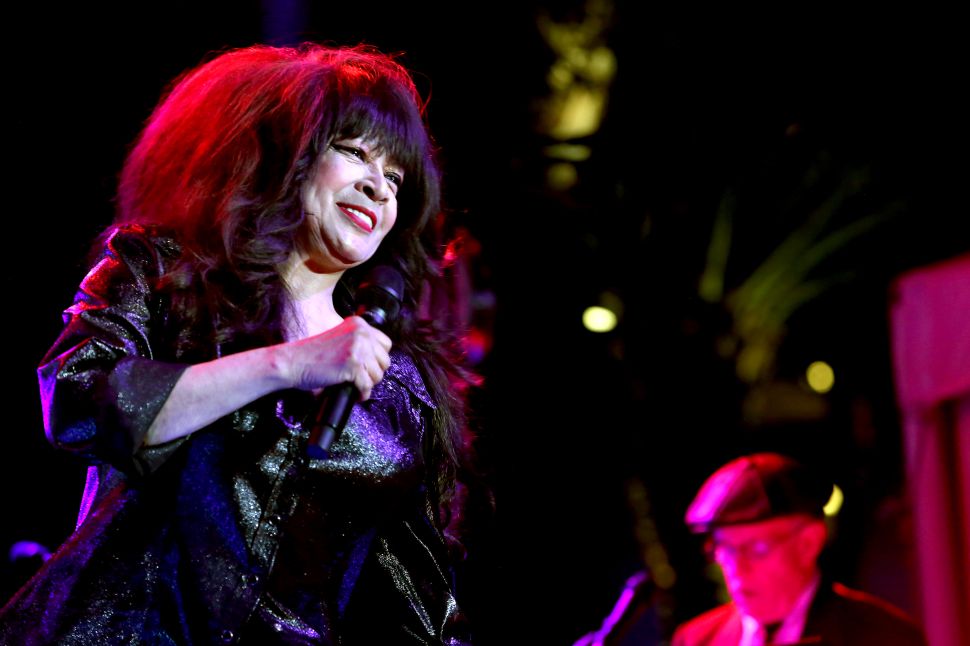 There are thoughtful Christmas gifts, and then there are gifts that truly make you wonder if your beloved is out of his damned mind. Unfortunately, Ronnie Spector, legendary singer of the girl group The Ronettes, received one—actually, two—of the most horrifyingly misguided Christmas gifts ever conceived.

In the 1960s, her controlling and domineering then-husband producer Phil Spector, who was responsible for the early success of the Ronettes and countless other musical acts, surprised her with twins.

“We were in the car and all of a sudden we pull up to the mansion and there’s a fountain and there are these twins running around—these blond-haired, blue-eyed twins,” Spector told People magazine. “I’m saying, ‘What’s this?’ He said, ‘Merry Christmas!'”

She continued, “He never said, ‘Ronnie, what do you think we should do? Should we adopt twins?’ Nothing! Everything was a surprise, and no woman wants live children as a surprise.”

Phil Spector ultimately assumed custody of the adopted children when Ronnie divorced him, but imagine, if you will, the cataclysmic shock and terror of finding out you’ve suddenly become a mother without your consent.

Ronnie’s relationship with Phil Spector was famously rocky and abusive, so this supposedly romantic gesture was likely a way for the producee to ensnare his wife within the suffocating restrictions of a nuclear family, thus ensuring that she’d never be able to leave him.

Luckily, the “Be My Baby” singer did leave her husband, escaping his Beverly Hills mansion in 1972 with the help of her mom, Beatrice. “I would tell any woman, if you are in a bad relationship, you have to find someone,” she told People. “If it’s not your mother, your best friend. One person has to help you.”

Ronnie eventually moved back to her native New York and continued to flourish, enjoying a long and decorated career as a musician.

But folks, keep in mind: If you’re looking to get your spouse a thoughtful holiday gift, maybe start with a limited-edition Chanel perfume or a nice candle. Children are more Easter-appropriate anyway. 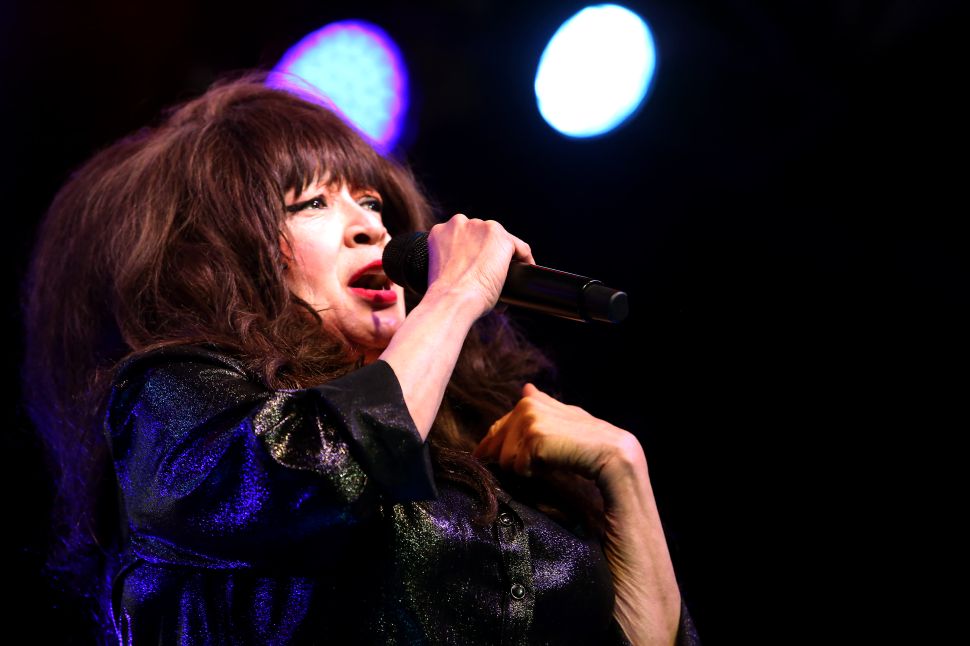