Now that Prince Harry and Meghan Markle have returned from their 16-day royal tour of Australia, New Zealand, Fiji and the Kingdom of Tonga, they’re in true nesting mode. The Duke and Duchess of Sussex, who announced Markle’s pregnancy just after they landed in Sydney, have reportedly hired interior design studio Charles & Co. to take charge of their Cotswolds home.

Charles & Co. is run by former Soho House head of design Vicky Charles and Julia Corden, who happens to be James Corden’s wife. The Cordens already know the Sussexes pretty well—they were among the guests at their wedding in May.

Perhaps the Duke and Duchess of Sussex got the recommendation from their neighbors David and Victoria Beckham, who also own a home in the Great Tew Estate and who previously employed Charles & Co. The Beckhams aren’t the royals’ only famous pals to use the studio—George and Amal Clooney also reportedly hired Charles & Co. to design nurseries in three of their residences.

The Duke and Duchess of Sussex aren’t the first royals to take a cue from the Beckhams. Princess Eugenie hired Posh and Becks’ party planner for her nuptials last month. However, the fascinator queen also turned to Pinterest for her wedding planning (maybe a certain erstwhile lifestyle blogger gave her the tip).

Prince Harry and Markle have been spending plenty of time in the Cotswolds, as they reportedly signed a two-year lease for a mansion, WestfieldLarge, located on the 4,000-acre Great Tew Estate in Oxfordshire earlier this year. But that’s only temporary, as they are apparently refurbishing a much larger place nearby. Their future six-bedroom home, known as Beggars Lodge (oh, the irony), will contain three reception rooms, staff rooms, media and family rooms and all the other fancy amenities fit for royalty, including Charles & Co. designs.

Prince Harry and Markle already hosted friends in the country abode, including Priyanka Chopra and her fiancé Nick Jonas as well as Serena Williams and Markle’s mother, Doria Ragland. We wonder if Prince William and Kate Middleton have made the trip over yet, since the Duke and Duchess of Cambridge spend most of their time in the country at Anmer Hall, their royal residence at Sandringham.

Now that the Duke and Duchess of Sussex are expecting their first child, perhaps they’ll be given a country home at Sandringham as well. They are, after all, about to be neighbors with Prince William and Middleton at Kensington Palace. 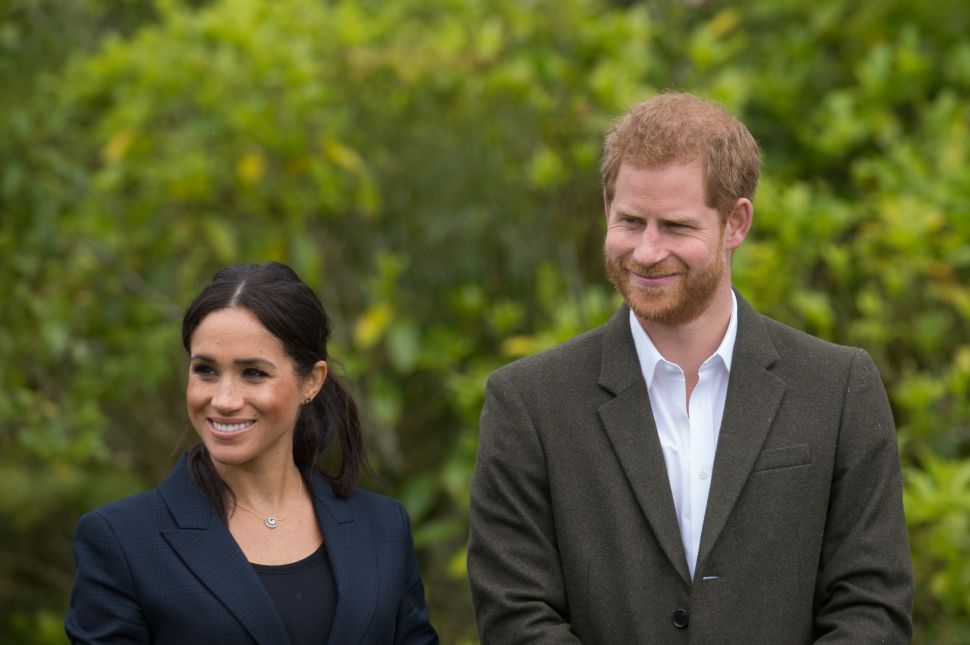