Prince Harry and Meghan Markle’s home situation has been the subject of royal rumors for months, picking up speed after the Duke and Duchess of Sussex announced they are expecting their first child. Their current residence at Kensington Palace, the two-bedroom Nottingham Cottage, seemed like it would be a tad small once they become a family of three.

A move to Apartment 1 at Kensington Palace felt like a good fit for Prince Harry and Markle. It’s a 20-room apartment within KP’s walls, and its present inhabitants, the Duke and Duchess of Gloucester, reportedly agreed to move out now that their children are grown, leaving the sprawling home to the Duke and Duchess of Sussex. Apartment 1 also happens to be right next door to Apartment 1A, where Prince William and Kate Middleton reside with Prince George, Princess Charlotte and Prince Louis, which meant many a future playdate.

Alas, Prince Harry and Markle surprised everyone with the news that they’re actually heading out of London, all the way to Berkshire. Royal reporter Emily Andrews first broke the news that they’ll be making Frogmore Cottage at Windsor Castle their main, official residence, and Kensington Palace subsequently confirmed the Duke and Duchess of Sussex’s impending move.

Queen Elizabeth gave her grandson and granddaughter-in-law Frogmore Cottage, but it needs a bit of work before Prince Harry and Markle can start unpacking. It currently houses staff and is divided into five units. It’ll be converted back into a fancy family home, with somewhere between five and 10 bedrooms, a new nursery and a space for a gym, in a lavish renovation expected to cost millions of pounds.

The former Suits actress and redheaded prince are already quite familiar with the locale, as their wedding took place at Windsor Castle, and then Prince Charles hosted the reception at Frogmore House—it’s all within Windsor’s private Home Park.

As of now, Prince Harry and Markle won’t be keeping a home in London, though their office will remain at Kensington Palace, and they’ll keep their country estate in the Cotswolds, which they’re in the midst of renovating. Considering all these big home changes, the Sussexes will definitely want to move fast with hiring replacement staff—especially now that they won’t have Prince William and Kate Middleton next door to babysit. 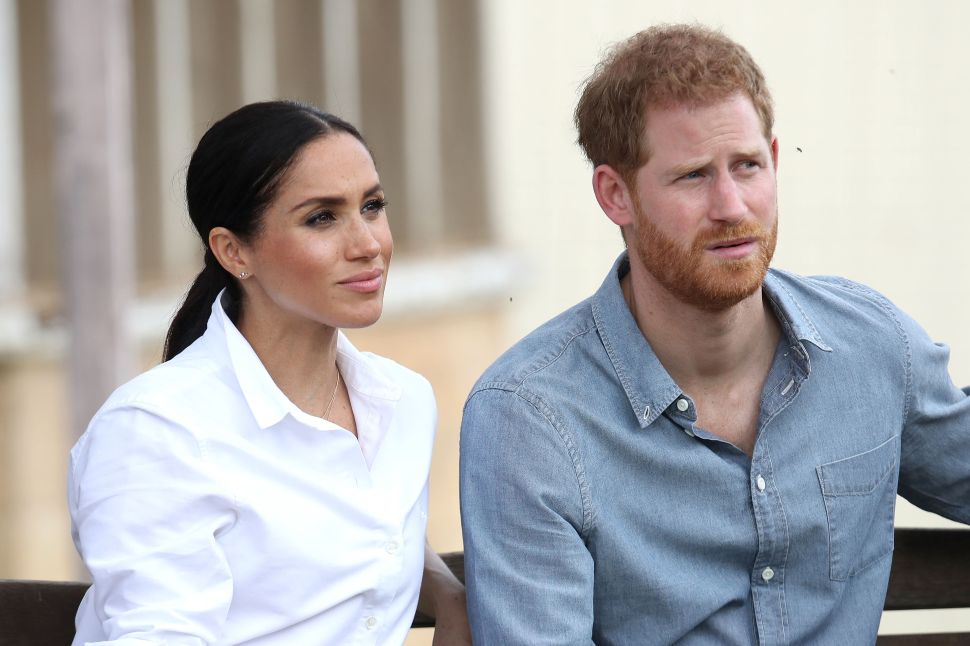