Prince Charles is celebrating the big 7-0 this year with numerous festivities befitting a royal (he kicked things off with a garden party back in May). Prince William and Kate Middleton have been absent from two of his bashes thus far, and now it’s looking like they’ll miss another on Prince Charles’ actual birthday, November 14.

Queen Elizabeth is expected to throw her eldest son a formal party in the Buckingham Palace State Rooms that day, but Kensington Palace announced that the Duke and Duchess of Cambridge will be visiting South Yorkshire on Wednesday to help open McLaren’s new £50 million Composites Technology Centre before heading over to Barnsley’s local Centrepoint hostel.

Centrepoint supports homeless youths in the area by giving them a place to live and both mental and physical health support to help them back onto a path of independence, education and employment. Prince William has been Patron of Centrepoint since 2005, though his relationship with the charity goes back much farther. His mother, Princess Diana, was patron before she died, and she would often bring Prince William and Prince Harry with her on her visits there.

Prince William and Middleton will also officially open Centrepoint’s new Andy Norman Learning Hub, which provides a dedicated space and resources for young people at risk of homelessness. Afterwards, the Duke and Duchess of Cambridge will help with lunch preparations for the charity’s residents and later speak to them about their personal experiences.

It is possible that Prince William and Middleton will make it back to Buckingham Palace in time for Prince Charles’ fancy affair, especially since they haven’t made it to any of his birthday parties this year. The Duchess of Cambridge was still on maternity leave for the garden party in May, which Prince Harry and Meghan Markle did attend. Neither couple made it to the 300-person gala the Duchess of Cornwall organized on October 25. The Duke and Duchess of Sussex were on their royal tour at the time, while the Duke and Duchess of Cambridge were at Anmer Hall with their children.

But Prince Charles is still getting plenty of special honors for this milestone. A new documentary about him called Prince, Son and Heir: Charles at 70 recently aired on BBC One, and he just graced an exclusive Vanity Fair cover. He’ll also appear on a new series of stamps for his 70th that will feature previously unseen royal family photos. Basically, Prince Charles’ birthday will never end. 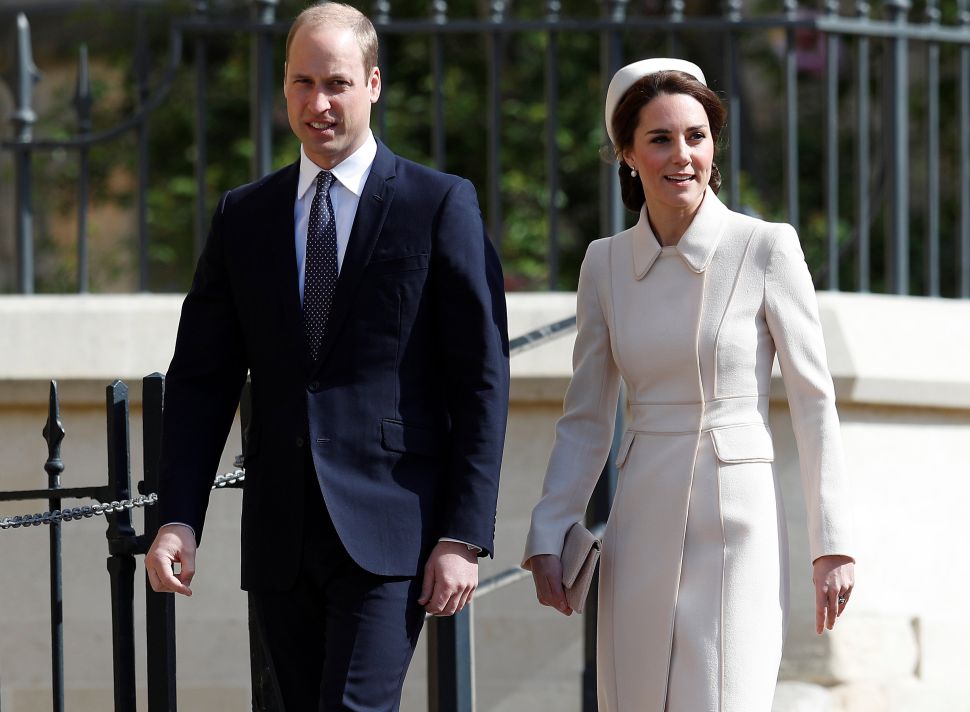