In the age of the Hollywood reboots and revivals, no sacred childhood property is safe. The film industry is all about making money, and if the powers that be think they can turn a profit by recycling a classic franchise, they’ll do it in a heartbeat. But what are the marquee movie series fans actually want studios to revisit?

In a new poll conducted by The Hollywood Reporter and Morning Consult, 71 percent of the 2,201 adults surveyed said they’d like to see a reboot of Back to the Future. While that should never happen under any circumstances for the sake of all that is pure in this world, we have a few suggestions on how Hollywood could do it. Fortunately, franchise director Robert Zemeckis and screenwriter Bob Gale planned for that eventuality by negotiating into their contracts that no BTTF reboot or remake can be made in their lifetimes without their involvement—and neither is interested in such an endeavor. For now, we can consider that bullet dodged.

According to the poll, Back to the Future also led the pack when it came to public viewing, as 54 percent of participants said they have watched the entire series, compared to Star Wars (36 percent) and Indiana Jones (47). However, that’s a bit misleading because Back to the Future consists of just three films, while the main Star Wars saga will release its ninth next year and Indiana Jones currently boasts four pictures.

As for franchises that are currently on hiatus, The Hunger Games proved to be a popular choice (55 percent), followed closely by The Matrix (54 percent), an offshoot of which is known to be in development at this very moment, and Avatar (53 percent), which is getting four sequels on which James Cameron just spent $1 billion.

“There’s a strong consumer demand for movie reboots and sequels, which spells good news for movie studios looking to capitalize on that nostalgic feeling,” Tyler Sinclair, Morning Consult’s vice president, told THR. “Our polling finds half of Americans say they are much more likely to watch throwbacks and revivals.”

That isn’t exactly a shocking insight, especially when considering the most popular franchises of the past 40 years. Ask a group of strangers whether they’d want to see one more new episode of The Sopranos, and they’d probably say yes too. But rather than rehash the most obvious, most beloved choices and risk bungling the job, Hollywood should consider rebooting off-center properties and giving them entirely new spins, such as what Fox is doing with Jeff Nichols’ Alien Nation remake (which Disney will probably bury after acquiring the studio).

Or, maybe, mayyyyyybe, we can accept Tom Holland as the new Marty McFly and move on with our lives. 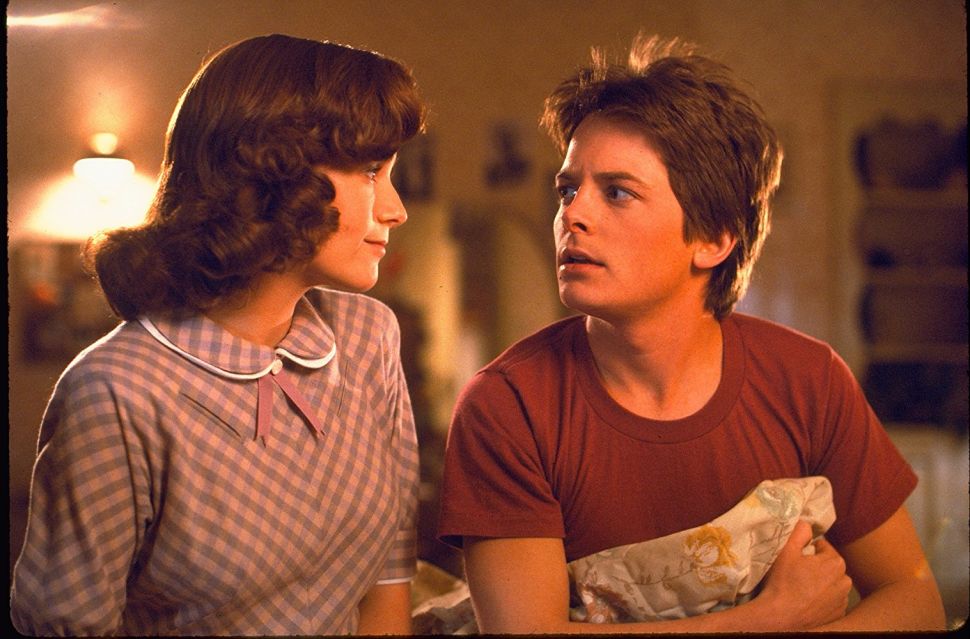