You’d have to be pretty ballsy to mess with international pop star and national treasure Rihanna, but to be fair, President Trump is a pretty ballsy guy.

On Sunday, Trump played Rihanna’s song “Don’t Stop the Music” at a rally in Chattanooga, Tenn., and the vocally Democratic Barbadian mogul was having absolutely none of it. According to a letter obtained by Rolling Stone, Rihanna’s lawyers have officially slapped The Donald with a cease-and-desist letter.

“As you are or should be aware, Ms. Fenty has not provided her consent to Mr. Trump to use her music. Such use is therefore improper,” the letter reads. But this wasn’t Rihanna’s only response to Trump using her song. She also tweeted to a Washington Post reporter who attended the rally:

Not for much longer…me nor my people would ever be at or around one of those tragic rallies, so thanks for the heads up philip! https://t.co/dRgRi06GrJ

Rihanna—who wore a Hillary Clinton shirt on Election Day 2016 and who is an active supporter of Democratic Gubernatorial candidate Andrew Gillum—is one of several musicians who’ve had a few choice words about Trump using their songs at his rallies, including most recently Pharrell Williams and Axl Rose of Guns N’ Roses.

“Unfortunately the Trump campaign is using loopholes in the various venues’ blanket performance licenses which were not intended for such craven political purposes, without the songwriters’ consent. Can u say ‘shitbags?!'” Axl Rose tweeted.

Just so ya know… GNR like a lot of artists opposed to the unauthorized use of their music at political events has formally requested r music not b used at Trump rallies or Trump associated events.

Other artists who’ve tweeted that the president better keep his hands off their records include Steven Tyler of Aerosmith, who also took to Twitter.

THIS IS NOT ABOUT DEMS VS. REPUB. I DO NOT LET ANYONE USE MY SONGS WITHOUT MY PERMISSION. MY MUSIC IS FOR CAUSES NOT FOR POLITICAL CAMPAIGNS OR RALLIES. PROTECTING COPYRIGHT AND SONGWRITERS IS WHAT I’VE BEEN FIGHTING FOR EVEN BEFORE THIS CURRENT ADMINISTRATION TOOK OFFICE.

Michael Stipe was vehement (if a bit clumsy) in his condemnation of Trump back in 2015, and tweeted his displeasure using R.E.M. bassist Mike Mills’ account:

"Go fuck yourselves, the lot of you–you sad, attention grabbing, power-hungry little men. Do not use our music or my voice for your 1)

…moronic charade of a campaign."–Michael Stipe

Other musicians who’ve contacted Trump’s team to tell him to please do stop using their music include Adele, Sir Elton John, Neil Young, The Rolling Stones, Twisted Sister and Queen as well as the estates of Prince, George Harrison estate and Luciano Pavarotti. 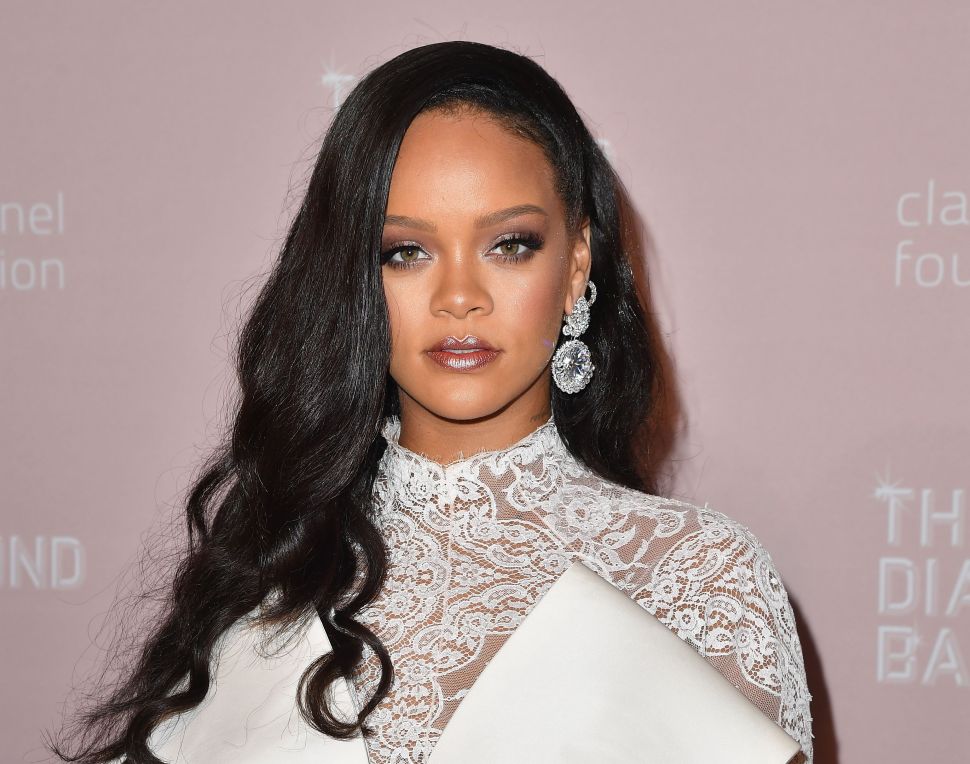