Stan Lee, known for co-creating Marvel Comics and making cameos in nearly every major Marvel movie of the past 25 years, has died. He was 95.

Lee’s daughter, Joan Celia, confirmed to TMZ that he passed away. The outlet reported that ambulances rushed to Lee’s Hollywood Hills home early Monday morning and that he was taken to Cedars Sinai Medical Center where he later died.

Earlier this year, the Marvel legend (born Stanley Lieber) revealed that he had been battling pneumonia, and in early February he was rushed to the hospital for shortness of breath and an irregular heartbeat. At the time a spokesperson for Lee told TMZ that he, “is doing well and feeling good. He is staying there for a few days for some check-ups as a safety precaution.”

In 2017, Lee was forced to cancel two major convention appearances due to an undisclosed illness.

He is survived by his daughter. His wife Joan died in 2017 after the two were married for 69 years.

In the 1960s, the comic book industry was on the downswing as sales continued to slump from the previous highs of the ’40s and ’50s. Given the sorry state of the industry, Lee was preparing to make a career change in order to support his wife and family. However, right before he jumped ship, publisher Martin Goodman tasked him with making a new superhero team. Assuming he was still waving goodbye to the comics company, Lee’s wife encouraged him to experiment with stories and characters that interested him rather than create more of the same flat narratives that were killing the genre.

This advice led to the birth of the Fantastic Four. Lee and illustrator Jack Kirby broke the mold by detailing these superheroes with character flaws and vulnerabilities; they were notably different from do-gooder Superman and other heroes of yesteryear. The Fantastic Four comics immediately became a best seller for Marvel and opened the doors for Lee professionally.

Over the next decade, Lee would have a hand in crafting some of the most beloved and iconic comic book figures in history: Hulk, Thor, Iron Man, the X-Men, Daredevil, Doctor Strange and Marvel’s most successful character in history, Spider-Man. Lee and Kirby then cobbled many of these characters together to form The Avengers team.

Today, the Marvel Cinematic Universe is the single-most consistently successful Hollywood creation in history, and Lee is largely responsible for the foundation it was built upon. However, recent years have seen the beloved comics guru deal with an assortment of issues away from the brand.

In March 2018, The Daily Beast published a revealing exposé that included reports of elder abuse, family drama and financial misconduct. Former manager Mac “Max” Anderson and business associate Jerry Olivarez were accused of manipulating Lee in order to take advantage of his vast estate. Lee’s own daughter was accused of physical confrontations with her parents and overspending. Lee himself was accused of sexual harassment earlier this year, though his camp labeled the allegations as blatant attempts at extortion, and no further claims or details followed this initial accusation.

In October, The Daily Beast published an interview with Lee and his daughter, as well as her lawyer, in which the the family attempted to clear up lingering issues. 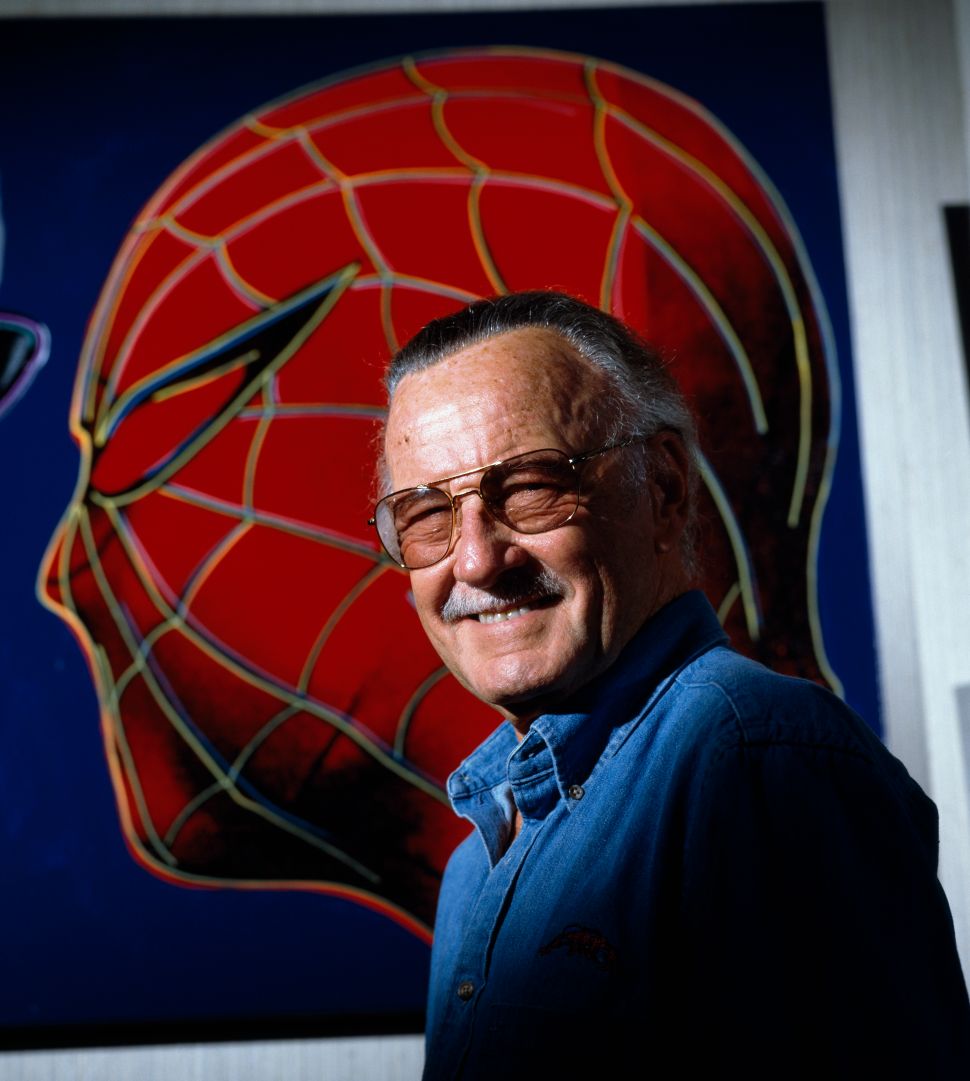