This Thanksgiving Day, forget about the pilgrims and the turkeys; instead, think about the Constitution of the United States and how New Jersey helped create the national holiday during which we all give thanks.

On September 25, 1789, Representative Elias Boudinot of New Jersey proposed that Congress should request that President George Washington “recommend to the people of the United States a day of public thanksgiving and prayer to be observed by acknowledging, with grateful hearts, the many signal favors of Almighty God.”

Boudinot’s resolution emphasized that Americans should be grateful for the “opportunity peaceably to establish a Constitution of government for their safety and happiness.” President Washington loved the idea.

However, not everyone at the time was a fan of Boudinot’s proposal. Representative Thomas Tudor Tucker of South Carolina argued that it was not the House or the president’s business whether Americans should give thanks, particularly for a Constitution that had yet to be tested.

“Why should the president direct the people do what, perhaps, they have no mind to do?” he asked. If such a holiday should be declared, Tucker viewed it as an issue for the states. “If a day of thanksgiving must take place, let it be done by the authority of the several states,” he argued.

Tucker also questioned the role of religion. While the Bill of Rights had not yet been ratified, Congress had approved the First Amendment. “[I]t is a religious matter, and as such is proscribed to us,” he noted.

“Whereas it is the duty of all Nations to acknowledge the providence of Almighty God, to obey his will, to be grateful for his benefits, and humbly to implore his protection and favor, and whereas both Houses of Congress have by their joint Committee requested me ‘to recommend to the People of the United States a day of public thanksgiving and prayer to be observed by acknowledging with grateful hearts the many signal favors of Almighty God especially by affording them an opportunity peaceably to establish a form of government for their safety and happiness.'”

Subsequent presidents issued similar proclamations; however, the dates of Thanksgiving Day varied greatly, with the holiday held in both the fall and winter. During the Civil War, President Abraham Lincoln issued a proclamation that Thanksgiving should be celebrated annually on the last Thursday of November.

Thanksgiving again became controversial under President Franklin D. Roosevelt. In 1939, Thanksgiving was scheduled to fall on the last day of November, which would have significantly shortened the Christmas shopping season. Unlike today, retailers did not begin holiday sales until after Thanksgiving.

Given that businesses were already reeling from the Great Depression, FDR decided to move Thanksgiving to the second to last Thursday of November. In response to Roosevelt’s proclamation, 32 states officially changed the date of the holiday. However, the remaining states refused to move it and continued to celebrate Thanksgiving on the last Thursday in November.

For two years, the date of the holiday depended on where you lived. In 1941, Congress passed a joint resolution declaring the fourth Thursday in November to be the legal Thanksgiving Day. 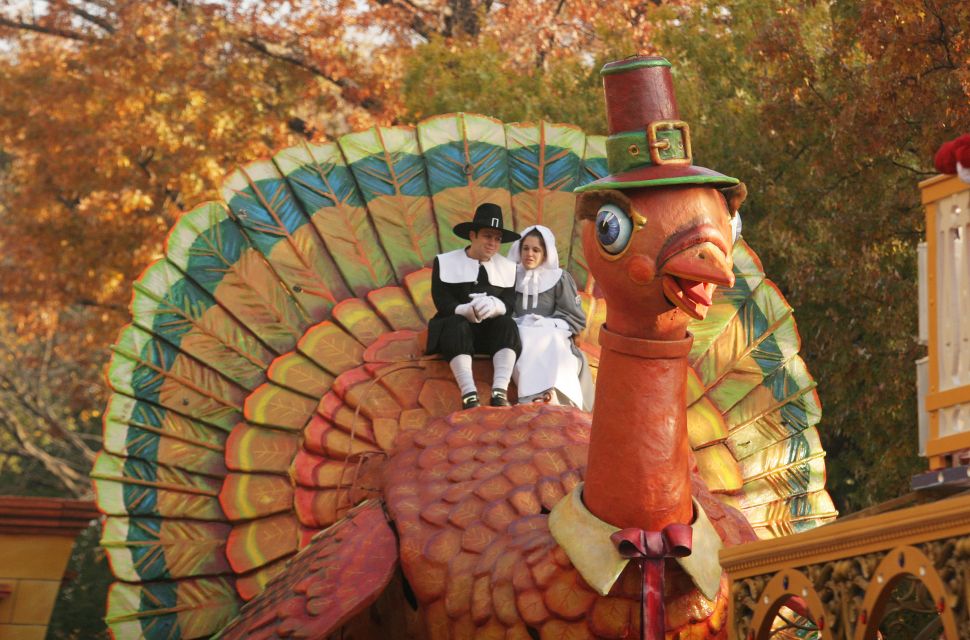