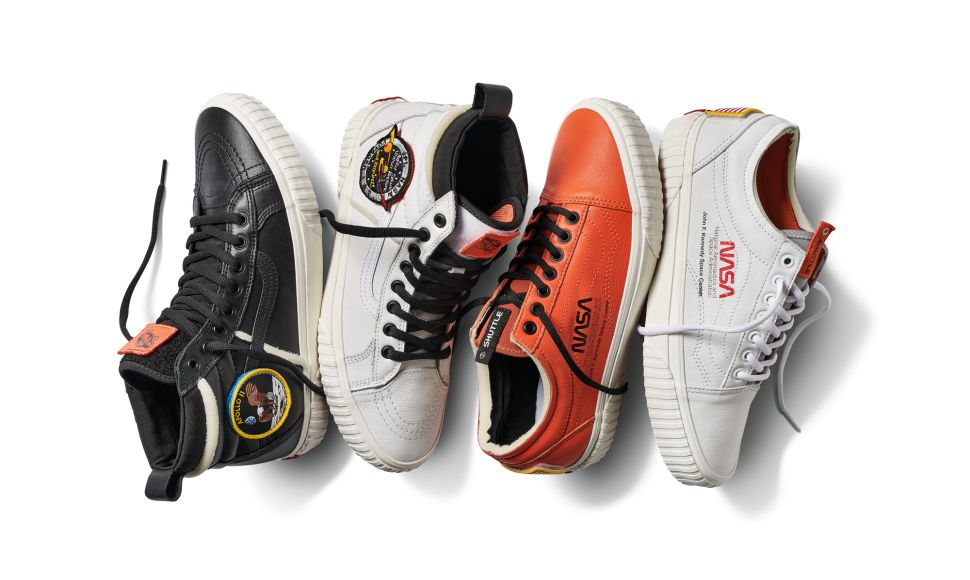 A selection of sneakers from the Vans X Space Voyager collection. Vans

Footwear brand Vans has become the latest clothing outfitter to debut items inspired by and stamped with the NASA insignia. Its new collection, “Space Voyager,” which includes everything from traffic cone orange anoraks to slip-on sneakers designed to look like the farthest recesses of the galaxy, is launching in conjunction with NASA’s 60th anniversary.

Despite claims to the contrary, NASA has not engaged in a “collaboration” with Vans for the production of these items. The space program may be less active than it once was, but that doesn’t mean America’s astronauts are pivoting to streetwear design.

Last year, NASA Office of Communications representative Bert Ulrich told Jenn Morson of Racked that NASA makes no money when a brand uses its logo because it’s a government logo not affiliated with a private company. It does, however, have merchandising guidelines that brands must adhere to if they want to make NASA shirts.

That said, NASA is pretty much down to allow its name on anything except, you know, alcohol-related products or things like thong underwear. “We don’t discriminate,” Ulrich said. “Everyone from Walmart to Target to H&M to Heron Preston to Vans, anyone can basically make a request. And then we review it and make sure that the identities are being used correctly. We work with the merchandisers on that, and the designers.”

Additionally, Ulrich emphasized that NASA never participates in brand partnerships beyond approving the initial design use request. “Since we don’t do exclusive or special arrangements, after a manufacturer gets the OK, you might see the merchandise in various stores,” he said.

When it comes to iconic American brands and the degree to which they are insanely popular and easily recognizable, NASA is definitely hovering up around the stratosphere with the likes of Coca Cola and Ford, which is perhaps why in the past couple of years wearing clothing that features the aeronautics division’s dynamic logo has become a hugely popular trend. 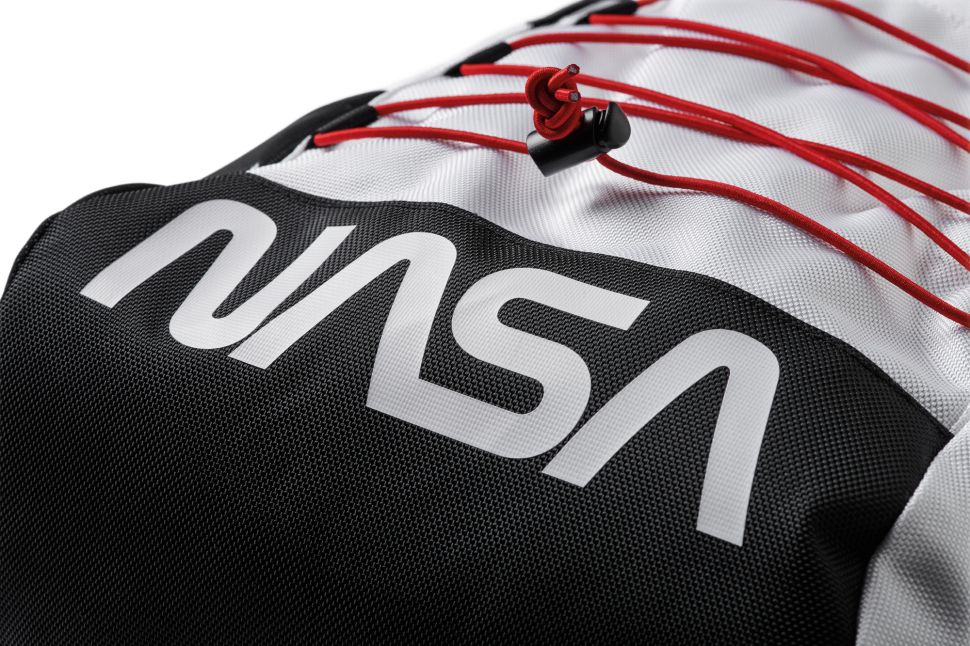 Everyone from professional fashion influencers to edgy teens have been spotted in NASA-brand bomber jackets, baseball caps, sweatshirts, and T-shirts. It’s probably only a matter of time before the Instagram-famous hypebeasts figure out how cool the Postal Service logo actually is. 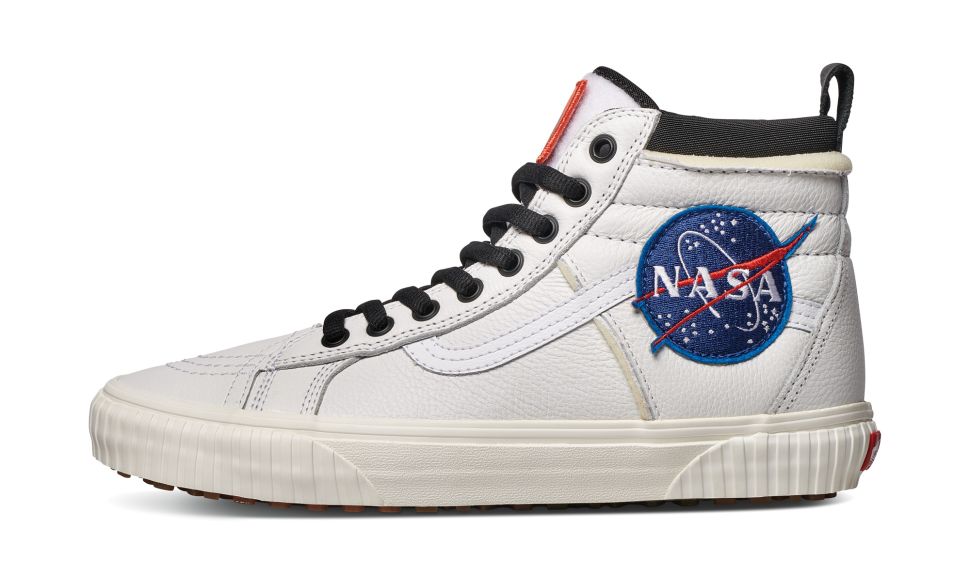