After AT&T merged with Time Warner to form WarnerMedia, the über-conglomerate immediately began sending out signals that it wanted to tussle with the biggest and the baddest in entertainment. Not only is WarnerMedia chief John Stankey preparing HBO to go head-to-head with Netflix, he’s also developing the company’s own streaming service, which will feature content from the premium cable network, Turner, Warner Bros. and outside producers (it’d be crazy not to develop a Harry Potter series, right?). Now the company has taken another big step forward, naming Brad Bentley as head of the streaming unit.

AT&T is aiming for a late 2019 launch in the United States before it begins rolling out the unnamed streaming platform in other countries. Bentley’s new role will include duties similar to those of his previous job: managing the content budget, overseeing the schedule, growing its subscriber base and carving out a profit-and-loss structure. He has been with DirecTV since 2000 and will report directly to Stankey, who will “coordinate the overall direct-to-consumer development effort.”

“These initial changes are intended to build a direct-to-consumer organization and execution capability necessary to move the overall effort forward and answer the many questions that must be addressed prior to launch,” Stankey wrote in a memo to employees. “As work streams are better defined, I expect there will be further changes and adjustments to our operating model—exactly what, when and who remains a work in progress that will be heavily influenced by this early work.” 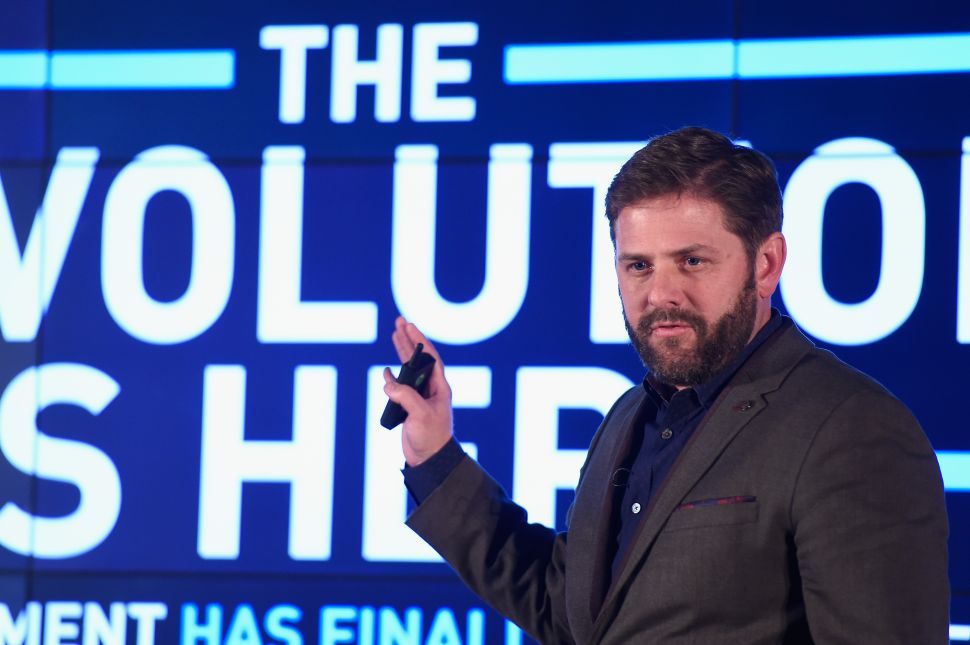