Will Smith is a busy man. After returning from a four-year hiatus from acting in 2012, the A-list megastar apparently hasn’t been able to get enough of the camera. In fact, Smith is gearing up for the busiest, most jam-packed schedule of his recent career.

Earlier this week—and following years of rumors—Smith and Martin Lawrence officially announced that a threequel to their popular Bad Boys franchise, tentatively titled Bad Boys For Life, was finally getting off the ground.

It’s been a LOOOONG time Coming. But now it’s Here! @BadBoys For Life 🚨 We back!! @martinlawrence

Welcome back Detectives Mike Lowery and Marcus Burnett. The Bad Boys franchise has proven to be a fruitful endeavor for Smith—both movies have grossed nearly $415 million worldwide combined—though Belgian directors Adil El Arbi and Bilall Fallah will be replacing Michael Bay behind the camera this time around. The movie is set to open on January 17, 2020.

More immediately, Smith has several eye-catching projects in the works—he’s set to dominate 2019 with three films. As part of the greatest summer blockbuster movie season ever, Smith will help lead Disney’s live-action Aladdin remake as the genie. No one can ever replace the iconic Robin Williams in the role, but grabbing the most charismatic movie star on the planet is a solid start. Whispers coming out of the film’s test screenings suggest that Smith bags some of the movie’s best laughs, along with Apu and the magic carpet. Though the competition is stiff, Aladdin is expected to make a sizeable dent at the box office when it debuts on May 24.

Following that, Smith will star in the mysterious sci-fi drama Gemini Man from Oscar-winning director Ang Lee (Life of Pi). In it, Smith plays an assassin looking to leave the murderous life behind before stumbling upon a younger clone of himself. Co-starring will be Mary Elizabeth Winstead (who just scored a key role in Margot Robbie’s Birds of Prey). Gemini Man will arrive on October 4. 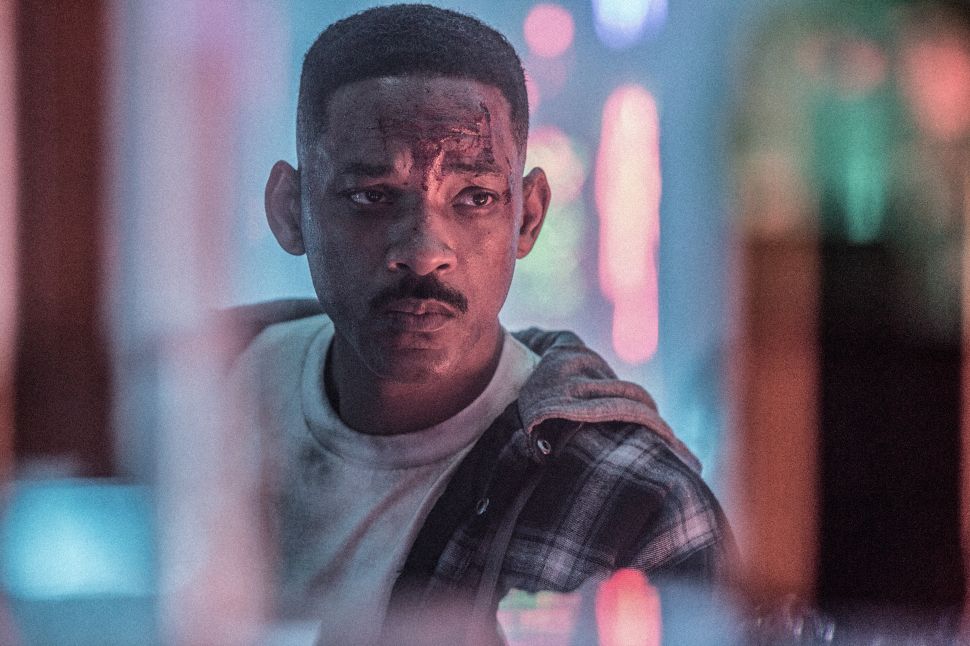