Due to the Sonny Bono Copyright Act, a long-awaited expiration date on copyright restrictions that comes at the culmination of New Year’s Eve means that starting with the first few minutes of 2019, all works that received authorized publication in the U.S. in 1923 will become part of the public domain. It will be the largest collective copyright expiration in more than 20 years—since before Google was around to make accessing anything up for grabs extremely easy.

Works published in 1923 are finally being made available because of 1998’s Sonny Bono Act (formally known as the Copyright Term Exclusion Act), which increased overall copyright protection for works published before 1978 to a total of 95 years after their publication date. On January 1st, 2019, exactly 96 years after 1923, the agreement will be rendered void.

As a result, a large number of incredibly culturally significant works will very soon be ripe for repurposing by anyone who wishes to do so. Which works you find most exciting will depend on your taste, but the most lauded among them include Cecil B. DeMille’s silent film version of The Ten Commandments, an epic retelling of the Biblical story of Exodus paired with a contemporary story about brothers grappling with the commandments themselves.

Also about to enter the public domain is Robert Frost’s famous poem Stopping by Woods on a Snowy Evening, maybe the most ubiquitous poetic work ever to be taught to reluctant middle and high schoolers.

More examples? Landmark psychoanalytic treatise The Ego and the Id by Sigmund Freud, which established fundamental theories of psychodynamics that endure to this day, and The Inimitable Jeeves by P.G. Wodehouse, a hilarious short story collection that stands as one of the all-time great satirical literary classics. Also, a bunch of Charlie Chaplin and Buster Keaton films. And there are many, many others.

For creatives toiling in the new millennium, it’s always been evident that you can’t go wrong with a cleverly executed adaptation of something that’s already worked well in the past. Just look at almost every franchise currently gobbling up money in the box office.

The Marvel sequels are so profitable that well-paid studio executives will probably keep killing and resurrecting the main characters for new story lines until the sun explodes, The Lion King is getting mined for a quasi-live action reboot that has fans of the animated version in a tizzy, and even classic favorites like Mary Poppins are now fair game for big-budget “re-imaginings” that cast prominent Hollywood stars in iconic plum roles. Imagine being able to repurpose these works to suit your creative vision without having to pay a dime?

With this treasure chest of interesting material about to become grab-worthy, one can only imagine how many familiar stories we’re going to see chopped and screwed, bastardized and revitalized by talented auteurs short on ideas in the coming year. And as big as this one will be, nothing can match up to the coming release of 2024, over which creative types are already salivating. 96 years after the landmark Steamboat Willie cartoon first appeared, its beloved central character and worldwide icon, Mickey Mouse, will also enter the public domain.

But we’ll just have to wait a few years for Mickey Mouse and Zombies. In the meantime, what will 2019 bring? A Broadway musical adaptation of Freud’s The Ego and the Id starring Bobby Cannavale as the Ego and Dame Judi Dench as the Id, perhaps? As The Nutcracker in 3D can attest, crazier things have happened. 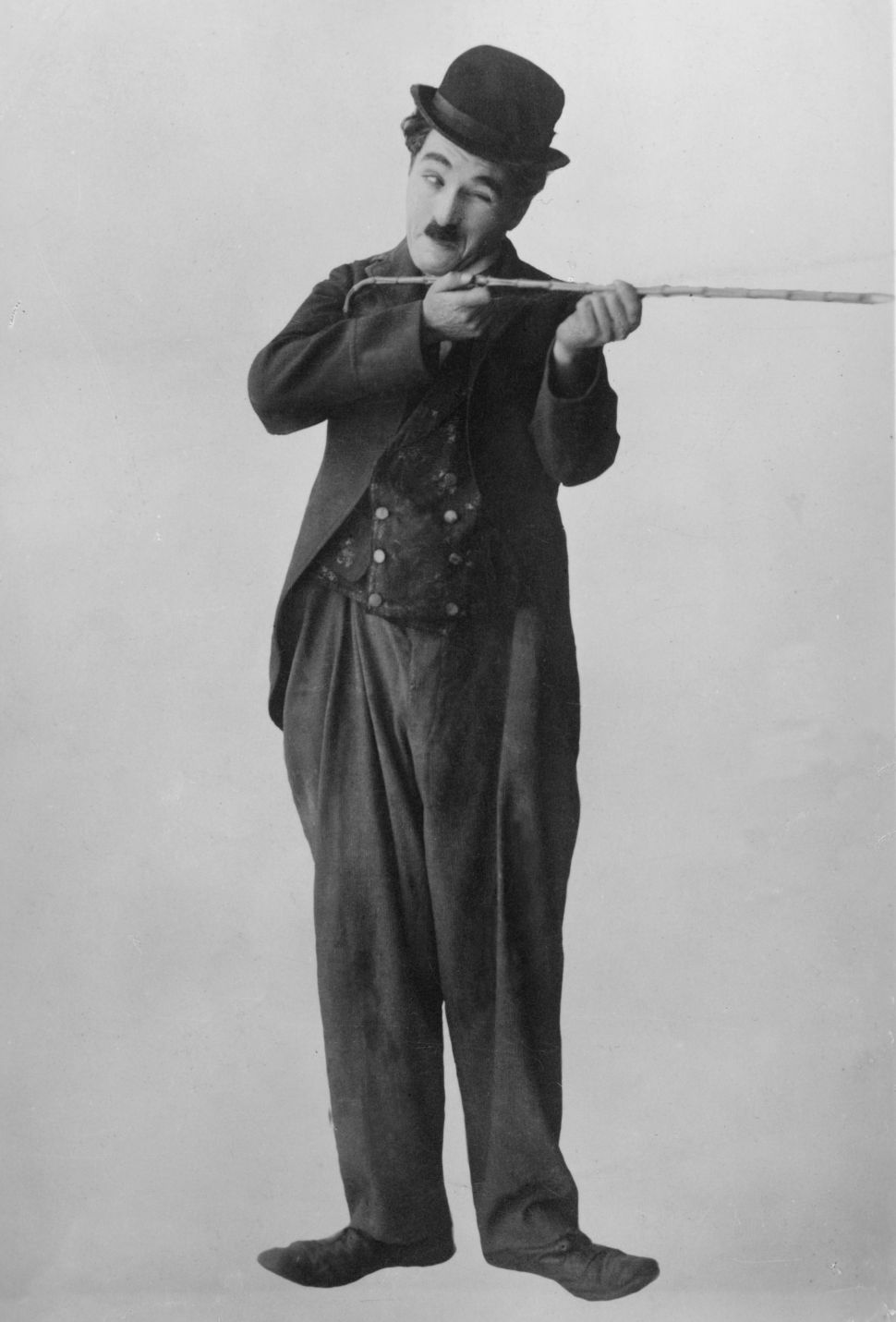