Sure, we have an abundance of superhero tentpoles flying into theaters next year, and 2019’s positively stacked summer blockbuster season is already generating 1.21 gigawatts of hype. But what about the relatively smaller releases on the horizon? You know, the projects that could sneak up behind Hollywood’s big-budget behemoths to become the next Get Out or A Quiet Place, defying critical and commercial expectations?

Here, five 2019 films that sound like potential sleeper hits, based on the little info we have on them so far.

There’s something about Tom Hanks and World War II that just makes sense. Amidst the bloody and terrifying chaos of Saving Private Ryan, his calm, dad-like demeanor and gentle heart made us all feel a bit safer (imagine if he’d been at all your Little League games!). Hanks will have to channel his nurturing side once again in Greyhound, in which he stars as the commander of a naval ship being pursued by German U-boats across the Atlantic Ocean. Aaron Schneider (Get Low) is directing.

What makes Greyhound particularly intriguing is that Hanks himself wrote the screenplay. Admittedly, the man who played Forrest Gump doesn’t have the greatest track record when it comes to penning scripts for the big screen—his Larry Crowne isn’t exactly Citizen Kane. But he’s far too intelligent and well versed in the movie business not to produce a hit eventually. Could Greyhound mark the next chapter of Hanks’ illustrious career? We wouldn’t bet against him.

Jordan Peele has a ton of exciting projects in the pipeline, but Us is the headliner. As the follow-up to Get Out, his breakout directorial debut, it has generated immense buzz despite the fact that very few details about the film have leaked (sorry). That’s because everyone in Hollywood wants to know if Peele is the real deal or if his stellar debut was an anomaly. The only way to find out is to see what he does next.

Like Get Out, Us is a social thriller, and it will likely offer some scares given that Jason Blum of Blumhouse Productions is involved (Blumhouse has made all your favorite low-budget horror movies of the past few years). The movie has a stellar cast lined up, including Lupita Nyong’o (12 Years a Slave), Winston Duke (Black Panther), Elisabeth Moss (The Handmaid’s Tale) and Tim Heidecker (Ant-Man and the Wasp). Here’s the brief plot synopsis:

“A mother (Nyong’o) and a father (Duke) take their kids to their beach house expecting to unplug and unwind with friends. But as night descends, their serenity turns to tension and chaos when some shocking visitors arrive uninvited.”

As an original sci-fi concept, Ad Astra is something of a rarity in today’s established franchise era (outside, say, a Christopher Nolan blockbuster). We were worried because 20th Century Fox had yet to release a trailer for the film, but the original January release date has now been pushed back to May, giving us four more months to ponder what this adventure might entail.

James Gray (The Lost City of Z) directs an impressive cast that includes Brad Pitt, Tommy Lee Jones, Ruth Negga and Donald Sutherland. The plot: Twenty years after his father (Jones) left on a one-way mission to Neptune to find signs of extraterrestrial life, Roy McBride (Pitt), an Army Corps engineer, travels through the solar system to find him and understand why his mission failed.

Ad Astra sounds like a cross between Interstellar and Kodachrome, which will prove either potent and breathtaking or muddled and aimless. For what it’s worth, Gray is planning to showcase “the most realistic depiction of space travel that’s been put in a movie.” So there’s that.

Speaking of Elisabeth Moss, well, you’ll be doing that a lot next year. In addition to Us, she’ll appear in The Kitchen, which sounds like 2019’s version of Widows. The mysterious crime drama was written and directed by Andrea Berloff, who is making her directorial debut. In what pretty much defines dream casting, it stars Melissa McCarthy, Tiffany Haddish and Moss as the wives of Irish mobsters who each take over organized crime operations after the FBI arrests their husbands.

New Line Cinema, the production company behind The Kitchen, has built a reputation for its quality adult-skewing dramas. This movie is based on a Vertigo comic book, but it’s far from a superhero tale. Berloff is said to be bringing an “edgy and subversive” perspective to it. We don’t know much else about the project, but we can’t imagine watching these talented actresses pull off badass schemes and not being entertained.

Directed by Academy Award winner Ang Lee (Life of Pi), Gemini Man is a sci-fi thriller that’s been kept tightly under wraps. The film sounds like a sequel to Looper, as Will Smith stars as an assassin looking to leave the murderous life behind before stumbling upon a younger clone of himself, but it’s not.

That’s pretty much all we know about the movie. However, co-star Mary Elizabeth Winstead recently told Observer about her audition process for it, and we have high hopes for her performance—plus, Clive Owen rounds out the cast. Smith may no longer be the indestructible movie star he once was, but a notable genre outing with him at the center and the heft of an Oscar-winning filmmaker make this a promising prospect. 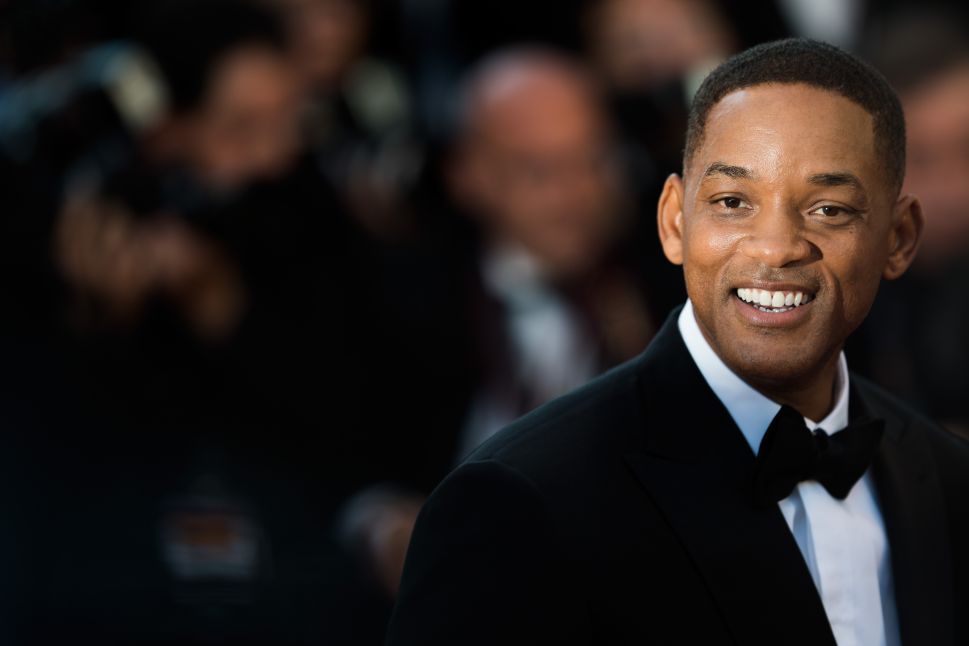