The American Film Institute has released its annual list of the top 10 television programs and, unsurprisingly, broadcast TV barely made a dent. NBC’s This Is Us was the only series from the Big Four networks (ABC, CBS, NBC and Fox) to land among the finalists.

This year’s list provides a pretty clear snapshot of the industry today:

The truth is, you’d have to go all the way back to 2010 to find an AFI top 10 TV list with at least three series from broadcast television. More and more, audiences are looking elsewhere for their entertainment, especially when it comes to dramas.

The last time a broadcast drama took home the top prize at the Emmys was way back in 2006, when the blunt-force impact of Jack Bauer and 24 reigned supreme. Looking back on it now, the series is very much a product of a bygone era. Instead of 24‘s action-centric setup, we now have the sweeping blockbuster spectacle of Game of Thrones. In lieu of the stretched-too-thin mystery of Lost, 2005’s Best Drama winner, we have more compact and efficient mind-benders such as True Detective (the first season, obviously—we’re not animals) and The Handmaid’s Tale (again, mainly the first season). The formula has been perfected elsewhere. With the rise of cable and the insurgency of streaming, the Big Four networks feel more like dinosaurs in a Darwinian race for the world’s attention.

And it’s not just the critics that reflect this. The television industry recently suffered its worst subscriber loss in history as it watched more than 1 million paying customers happily cut the cord.

This Is Us remains one of broadcast’s last remaining hopes as a critical and commercial darling. It’s the rare Big Four show that has popped up in awards conversation the past few years while averaging around 10 million live weekly viewers. But when you consider the previous highs of the peacock network—Friends averaged more than 20 million viewers in each of its 10 seasons—you’re reminded that success in this industry is impermanent. Now, when a current drama does manage to emerge as an attention-grabber, such as ABC’s The Good Doctor and its 6.9 million live viewers, it’s more in the vein of the New York Mets enjoying a surprisingly good season. You know it’s not for real.

Today, broadcast television is better suited as an incubator for sitcoms that can either appeal to the masses (The Big Bang Theory), break new ground (The Good Place) or both (Modern Family). CBS may remain the No. 1 rated network, but that’s because of its steady stable of consistent but creatively unambitious procedurals.

The days of the Big Four consistently dominating awards shows while posting mammoth ratings may very well be dead and gone. 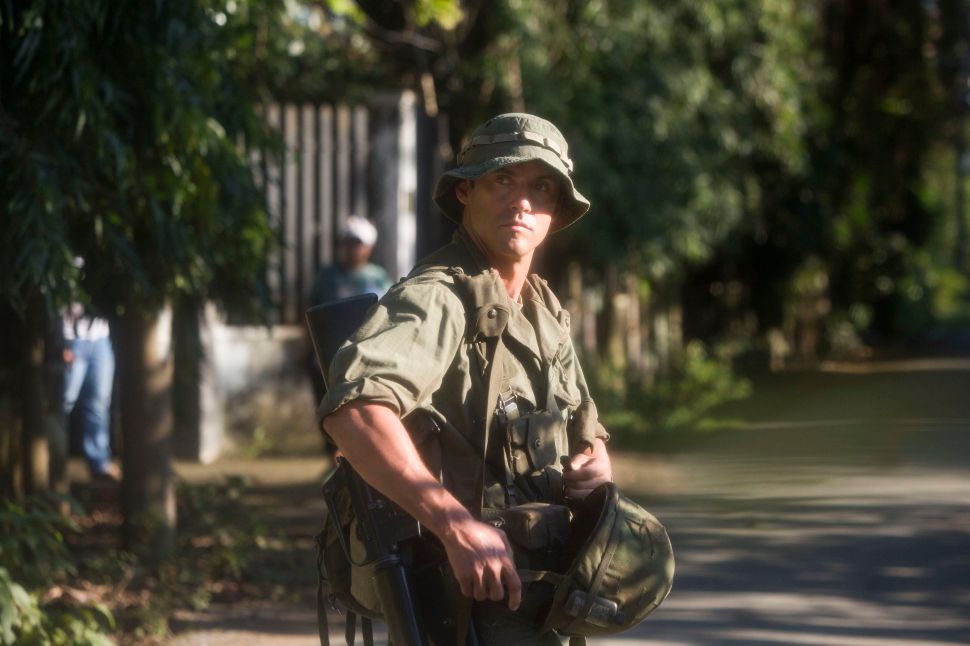