“Smack That” icon Akon is known as much for his rap hits as his political activism. Whether he’s bringing solar energy to Africa or fundraising for Haiti, the rapper has built his global humanitarian brand by advocating for marginalized populations.

According to The Daily Beast, Akon is also promoting the interests of the donor class. When the centrist fundraising juggernaut No Labels launched in 2010, the rapper was recruited to record a “No Labels Anthem.”

“To get those wealthy individuals to open their wallets, No Labels proposed consensus-building concepts and bipartisan ideas; and they did it all with a touch of glitz,” reported the Beast on Monday. “For its launch, it debuted a ‘No Labels Anthem’ recorded by Akon.”

“He’s a Democrat. He’s Republican. There’s a fight and a race who’s gonna win,” sings Akon. “I wish they didn’t have no labels. There’d be more change with no labels.”

“When we first started, this was the ‘kumbaya group,'” No Labels president Nancy Jacobson told The Daily Beast about her mission to create more bipartisan solutions in Washington. “It seemed as if it was frivolous. Maybe it seemed [that way]. But we’re believers. I’m passionate. I’m on a crusade. And it is a crusade for me personally. It’s my life’s work.” 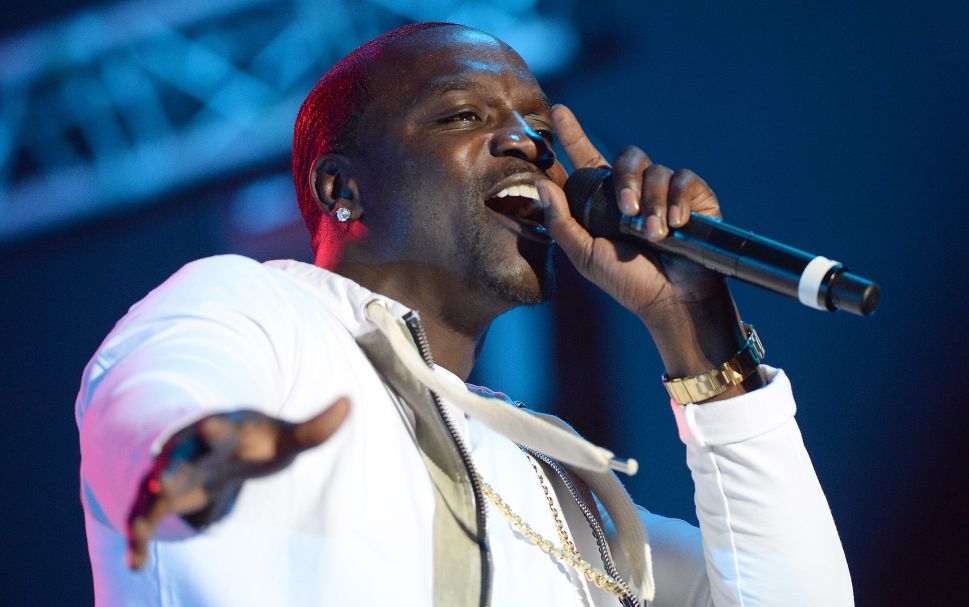