As we reach the end of the year, we’ve been reflecting on the biggest box office successes and failures. Now, we look ahead to speculate on the same, taking the lessons we learned from the previous 12 months and applying them to the movies expected in the coming year. 2019 will be unusually blockbuster-heavy, with around 30 tent poles set to arrive in multiplexes around the world (not to mention a slew of superhero films). That means there are going to be some big budget box office behemoths and inevitably a few other marquee movies that fail to drum up much business.

We don’t have a crystal ball and we certainly don’t wish for films to fail financially. It would be great if every movie could turn a profit, but that’s not the world we live in. So based on box office track record, industry chatter, production schedules and good old-fashioned opinion, here are three movies we don’t have a ton of confidence in heading into 2019.

It’s hard to justify a $200 million-plus production budget for a blockbuster based on source material that North American audiences aren’t overly familiar with. Aquaman boasted a similar budget, but that was after multiple appearances in the DC Universe and decades of comic book sales in the States.

The manga that Alita is based on is actually quite popular overseas, but Hollywood has a poor track record with these kinds of adaptations (see: Ghost in the Shell, Death Note, Dragonball Evolution…actually, don’t see any of them) and even the good ones struggle to make a lot of noise at the box office. Alita is also at a scheduling disadvantage as it’s sandwiched between The Lego Movie 2: The Second Part (February 8) and How to Train Your Dragon: The Hidden World (February 22). Throw in the movie’s poor social media buzz and it’s possible we’re looking at a misfire here.

If there’s one entry on here we hope we’re wrong about, it’s Dark Phoenix. The X-Men franchise doesn’t receive enough credit for helping to legitimize the comic book genre and kicking off the modern superhero era. But the main series appears to be running out of gas: 2016’s underwhelming X-Men: Apocalypse took in $155 million domestic and just $544 million worldwide. That’s not a flop by any means, but it isn’t a rousing victory either. Fox had to have been disappointed.

Dark Phoenix‘s budget is rumored to have ballooned to an exorbitant $200 million thanks to costly and extensive reshoots that wound up delaying the film’s release date by four months. Reactions to the film’s only trailer thus far have been muted and fans appear more excited for the property to be rebooted in the Marvel Cinematic Universe once Disney officially acquires Fox. There’s also quite a lot of cinematic activity surrounding Dark Phoenix (which sees longtime writer/producer Simon Kinberg make his directorial debut) including Godzilla: King of the Monsters (May 31), The Secret Life of Pets 2 (June 7) and Men in Black International (June 14).

Hopefully the mutants persevere once more despite the odds. 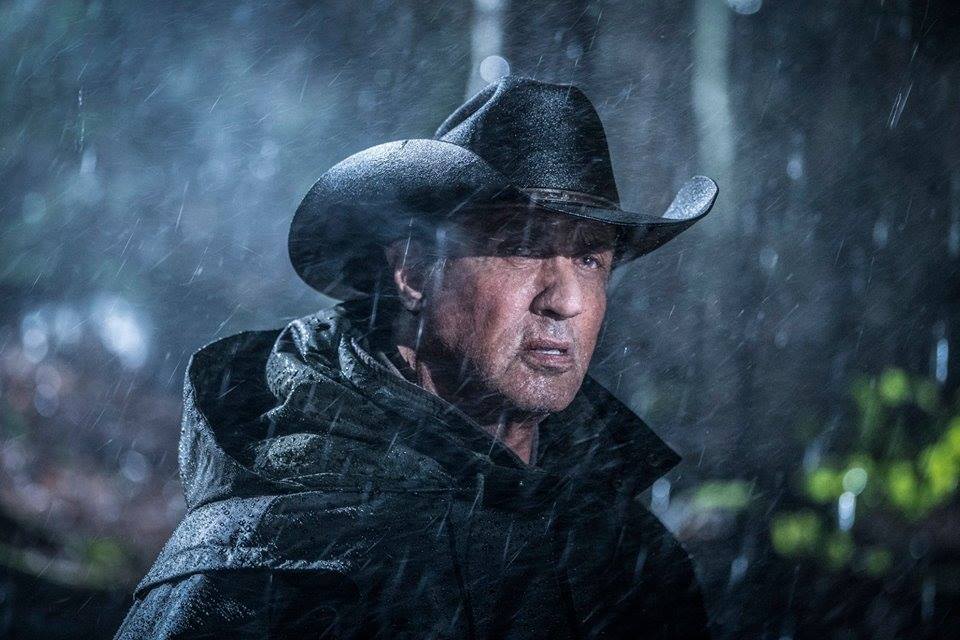 The most recent entry in the franchise, 2008’s Rambo (these titles never made sense), set a series low in both domestic ($43 million) and worldwide gross ($113 million). This isn’t like the Creed franchise, where the torch was passed to a charismatic young successor but Rocky Balboa was still able to stick around. John Rambo doesn’t have the same enduring cross-generational appeal—he’s a warrior from a bygone era of military might.

Nostalgia is a powerful weapon, but Rambo V—Last Blood may be asking too much of us.