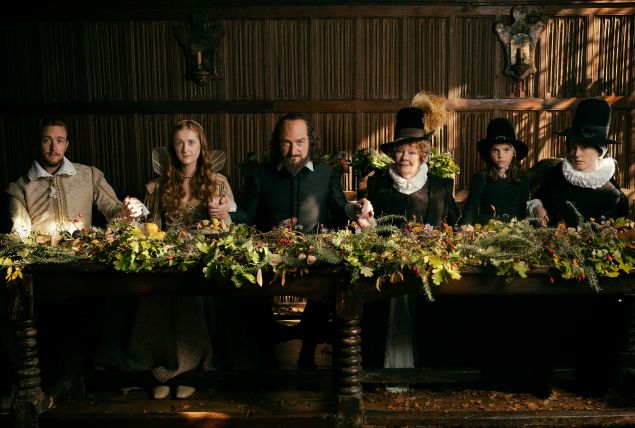 All Is True. Sony Pictures Classics

If anyone had the opportunity to ask William Shakespeare about the years after he left London for good in 1613, until his death three years later, there’s a pretty good chance he would have told you it was every bit as dull as it is imagined to be in Kenneth Branagh’s lifeless new film, All Is True.

We get to witness Shakespeare (played by Branagh, whose prosthetics and wig make him look like a cross between Ben Kingsley and Metallica guitarist Kirk Hammett) getting reacquainted with his frosty wife Anne Hathaway (Judi Dench) after two decades away making his name in London. We see him doddering about his garden, occasionally pausing to chat with the ghost of his dead son, Hamnet. And when he needs a little conversation with beings that are still alive, he chats with a boy from down the road.

“You’re Shakespeare, the poet,” the kid says. “You tell stories.”

“I used to,” says the Bard, looking into the distance.

Based on dialogue like that, it’s a safe guess that Shakespeare also spent much of his retirement watching cheesy biopics on cable.

Indeed, the movie will likely engender a few nods of recognition from audience members attempting to recall long forgotten details from seminars taken decades earlier. But a far more lusty response will erupt from those still trying to fill out their Walk Hard bingo card of clichés that show up in movies about very important people, the kind the 2007 satire about the fictional musician Dewey Cox was meant to send up. It doesn’t help matters that Shakespeare’s daughter Judith (Kathryn Wilder) and Hamnet’s fraternal twin, keeps saying, “The wrong twin died,” echoing a line that’s regularly repeated by Dewey’s father.

Halfway through, some of the dust is blown off of this moldy diorama when the Earl of Southampton (Ian McKellen in a Spinal Tap wig) shows up to bust dowdy old Shakespeare’s chops. A long-time friend of the Bard—and perhaps, as suspected by scholars centuries later and by Anne in the movie, his one time lover—the Earl is there to plead with him to write again (he never did) and to chide him for leading a life far too pedestrian for a man of his great intellect. By comparison, Christopher Marlowe, far from a failed gardener, was a spy who “fucked for England.”

Their extended scene together is touching, with McKellen trying to reconnect with the “Fair Youth” he once was in Shakespeare’s eyes and in his sonnets. It concludes with both of them reciting in its entirety Sonnet 29 (“When, in disgrace with fortune and men’s eyes…”), giving the two Royal Shakespeare Company veterans a chance to have a genuine dueling banjos moment. While the scene does little to further the film’s torpid dramatic momentum, it does provide All is Truth its only moment of fireworks.

It’s a shame that the film couldn’t have come up with ways to keep the Earl around a bit longer; it might have given Branagh’s Bard something more to do than scuffle about the largest house in Stratford. As is, the stakes presented are decidedly low. To which of his two daughters will he leave his fortune, the one married to a puritan or the one married to a wine merchant? Will he ever fully mourn Hamnet’s death from years ago, apparently from plague? Will Shakespeare get over the fact that his son was just an average 11-year-old kid and not a budding genius when he died?

It’s hard to care about the answer to those questions when the film carries such little psychological depth and even less storytelling creativity, presenting Shakespeare as looking no different to how a particularly hyped 11th grade English teacher might appear after visiting a high-end costume rental. The shallowness of the rendering makes you deeply doubt the accuracy of the film’s name, an alternate title for Henry VIII. 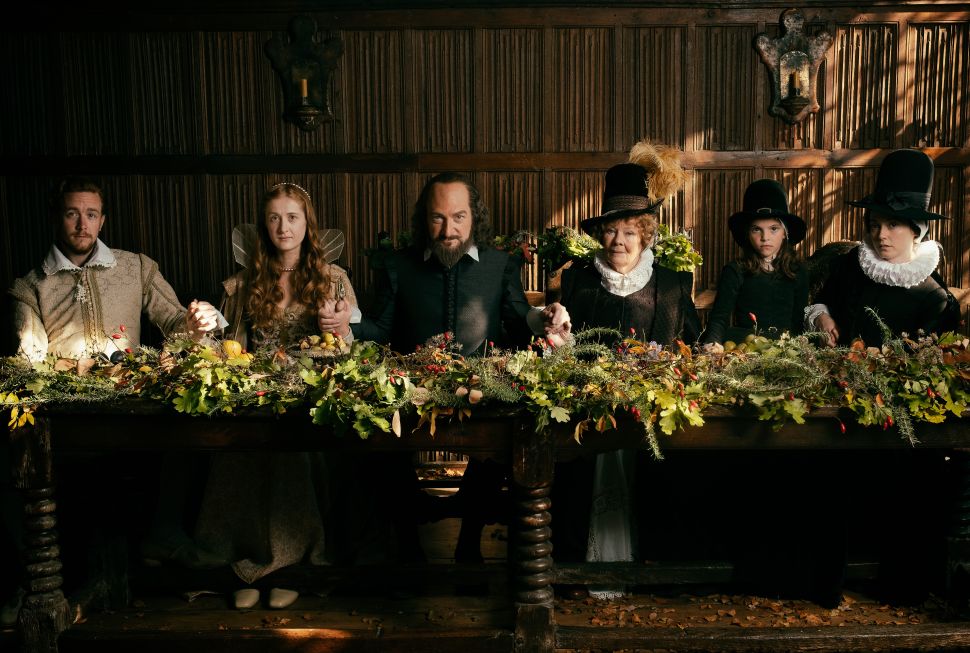