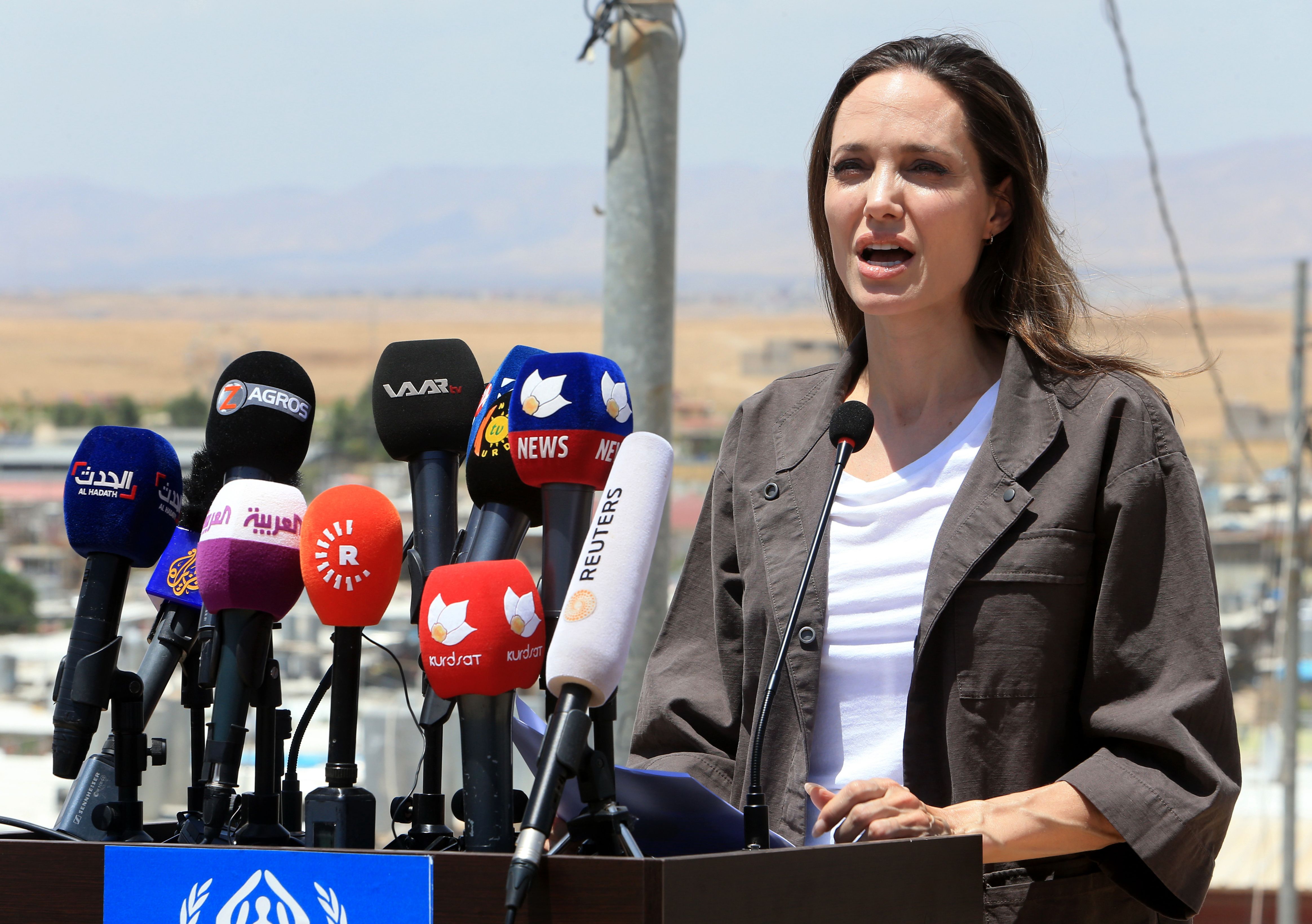 Call it the Ronald Reagan effect. Pop culture loves to toss around the names of wealthy actors and actresses as potential political candidates. It’s why Saturday Night Live has made a running gag out of all those Americans who want Dwayne “The Rock” Johnson and Tom Hanks to run for office. But one A-list celebrity who may actually be considering a future in politics is Angelina Jolie.

The Oscar-winning actress appeared as a guest editor on BBC Radio 4’s “Today” show on Friday, where she said she would not rule out a future run for office when asked by host Justin Webb. “I’m not necessarily getting you to run for president on the program, but are you moving in a direction of politics?” he inquired.

“If you asked me 20 years ago I would’ve laughed. I really don’t know. I always say I’ll go where I’m needed,” she said, according to the Guardian. “I don’t know if I’m fit for politics…but then I’ve also joked that I don’t know if I have a skeleton left in my closet,” she said.

She later added: “So I’m pretty open and out there. But I honestly will do whatever I think can really make change.”

In 2014, Jolie was awarded the Jean Hersholt Humanitarian Academy Award for her aid work around the world. She currently serves as a special envoy for the UN’s refugee agency, the UNHCR.

“Right now, I am able to work with a UN agency…to do a lot of work directly with the people in need,” she said. “I’m also able to work with governments, so I sit in a very interesting place of being able to get a lot done, without a title and without it being about myself or my policies. So for now I’ll sit quiet.”

Jolie has long been outspoken on a variety of political issues including environmental conservation, refugees and sexual assault.

You can listen to the full interview below. 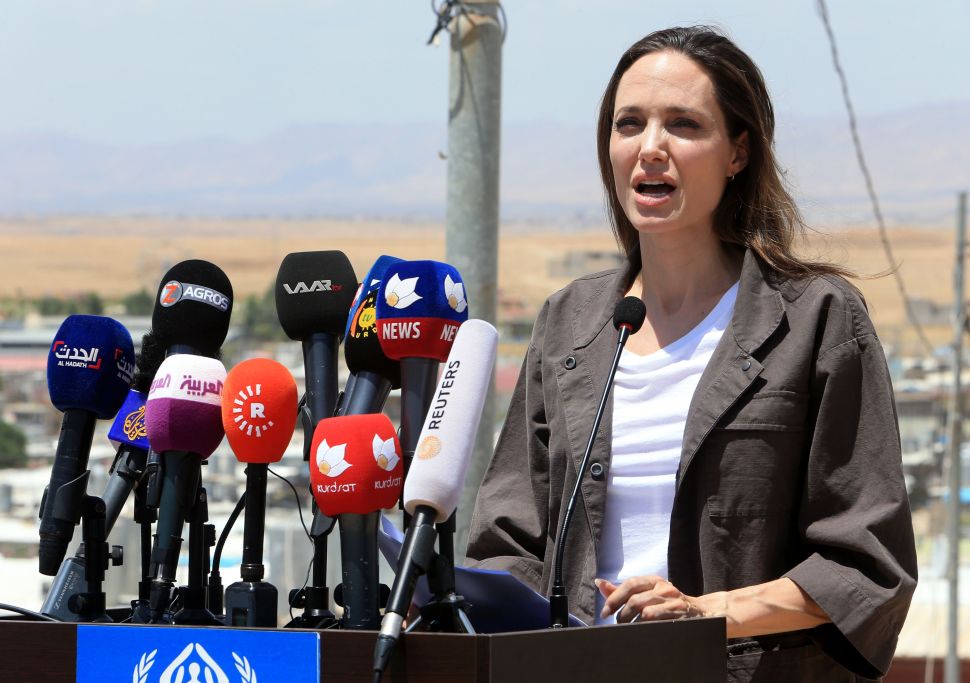