Hollywood has birthed few stars as bright as the legendary actress Audrey Hepburn. The Oscar-winning leading lady—best known for Roman Holiday (1953), Breakfast at Tiffany’s (1961) and Charade (1963)—reigned over the industry for more than two decades before her untimely death to cancer in 1993. Now, the Italian production company behind HBO’s The Young Pope and My Brilliant Friend are developing a small screen series based on her life.

According to The Hollywood Reporter, the studio has acquired the rights to the best-selling novel Audrey At Home, Memories of My Mother’s Kitchen, written by Hepburn’s son, Luca Dotti, and Italian journalist Luigi Spinola. Per the outlet, the show will focus on Hepburn’s “formative years,” but since that’s a rather vague time frame, multiple actresses will likely play Hepburn.

Here are three options for starlets of today that could tackle Hepburn at different points in her life.

Already a three-time Oscar-nominee, the versatile Ronan is possibly headed to a fourth nod this year thanks to her titular role in the upcoming royal drama Mary Queen of Scots. Each of her celebrated performances stands starkly apart from the last. As the protagonist in Lady Bird, she struggles to establish her own personhood in response to her family. It’s a far cry from her turn as Brooklyn‘s Eilis, who is torn between the old life she misses and and the new one she’s found herself in. At this point, we trust her with just about anything, especially the early rise of Hepburn.

Watson could slot in as Audrey Hepburn circa Breakfast at Tiffany‘s, following the star’s meteoric rise in the 1950s as she solidified her place in Hollywood history with iconic roles. However, Breakfast at Tiffany’s wasn’t an easy turn for Hepburn, as she admitted: “I’m an introvert. Playing the extroverted girl was the hardest thing I ever did.” Watson shares a similar personality, as she’s described herself before as a “shy, socially awkward, introverted person.”

And the only thing on Watson’s plate at the moment is Greta Gerwig’s Little Women; after that, she’s free.

You’d be hard pressed to find a more capable actress in Hollywood at the moment than Natalie Portman. The Academy Award winner has been working steadily since the early 1990s and has grown into a legend in her own right. Her striking resemblance to Hepburn bears consideration as well, especially if the TV series is hoping to check in on her as an established veteran of Hollywood. Assuming the show is a limited series, an A-lister such as Portman might be attracted to the freedom awarded by Peak TV. 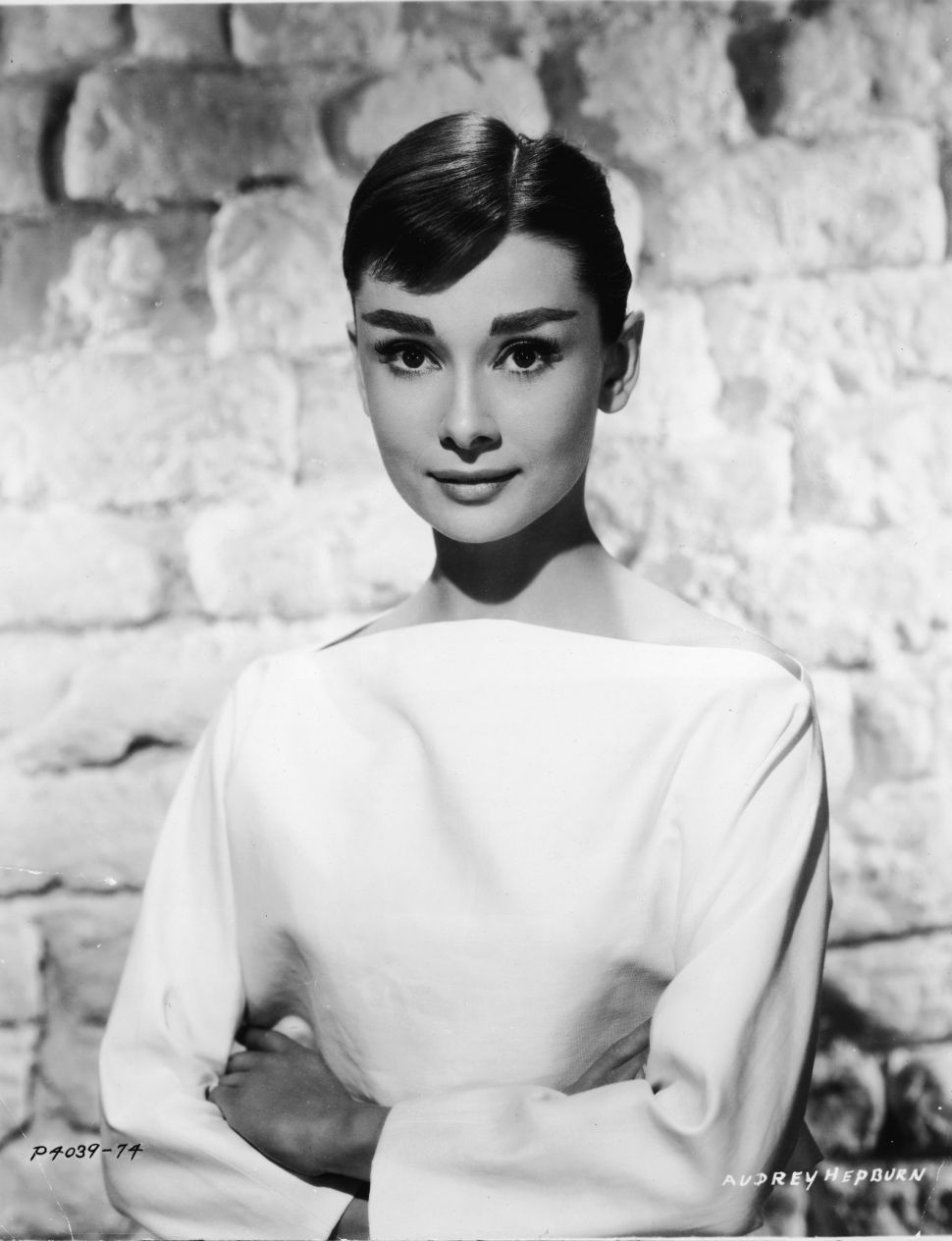