You may soon be able to pay for your daily Starbucks fix with Bitcoin—at least if Silicon Valley has its way. Despite cryptocurrencies’ fading appeal for many amateur investors in the past year, crypto bulls are striving to make their everyday use a reality.

Famed venture capitalist Tim Draper announced this week that he had recently invested $1.25 million through his firm, Draper Associates, in a Bitcoin payment platform called OpenNode. Unlike many crypto start-ups that focus on the trading between dollars and various cryptocurrencies, OpenNode aims to facilitate the actual spending of cryptocurrencies and to allow people to use Bitcoin at popular retailers like Starbucks, Subway and Amazon.

The service works similarly to a credit card processing system but at a much lower cost. Merchants can plug OpenNode directly into their businesses with either a pre-designed e-commerce plug-in or the company’s API (which allows more customization). OpenNode then charges a one-percent processing fee on every transaction. The fee is only about half of what major credit cards charge merchants.

“Our mission is to make Bitcoin a better alternative than any payment protocol that currently exists by building the best experience for a business’ needs,” Brandon Lewis, co-founder of OpenNode, told Observer. “We see a lack of useable Bitcoin products in the space, so we’re making simplicity our top priority.”

In addition to low processing fees, OpenNode’s platform is designed to enable micro-transactions with instant settlements, a feature not supported by most credit card companies and existing cryptocurrency payment services, Lewis said.

Draper, a seasoned venture capitalist in Silicon Valley, has been one of the loudest crypto proponents in the professional investing circle since cryptocurrencies’ early days. He reportedly holds about 40,000 Bitcoin (roughly $160 million in today’s value) and has ownerships in several blockchain start-ups.

Before OpenNode, he led a $4.2 million funding round in blockchain data network Factom and a $760,000 round in payroll start-up Bitwage.

“We were very selective with who we chose to bring on as our investor because the space is filled with scammers or the misinformed,” Lewis said. “We are very excited to have Draper Associates on board because they share in our long-term vision of hyper-Bitcoinization and micro-transactions.”

In a recent interview with Wall Street banker Mike Green, Draper forecasted that Bitcoin would rise to $250,000 in three to five years, based on the assumption that cryptocurrencies as a whole would replace about six percent of the total government-backed (fiat) currencies in circulation today. (You can read how Draper’s math works here.)

Maybe he’ll be right again. In the past week, Bitcoin had an unexpectedly strong rally after falling for three consecutive weeks, rocketing from $3,200 to more than $4,000 in just four days. 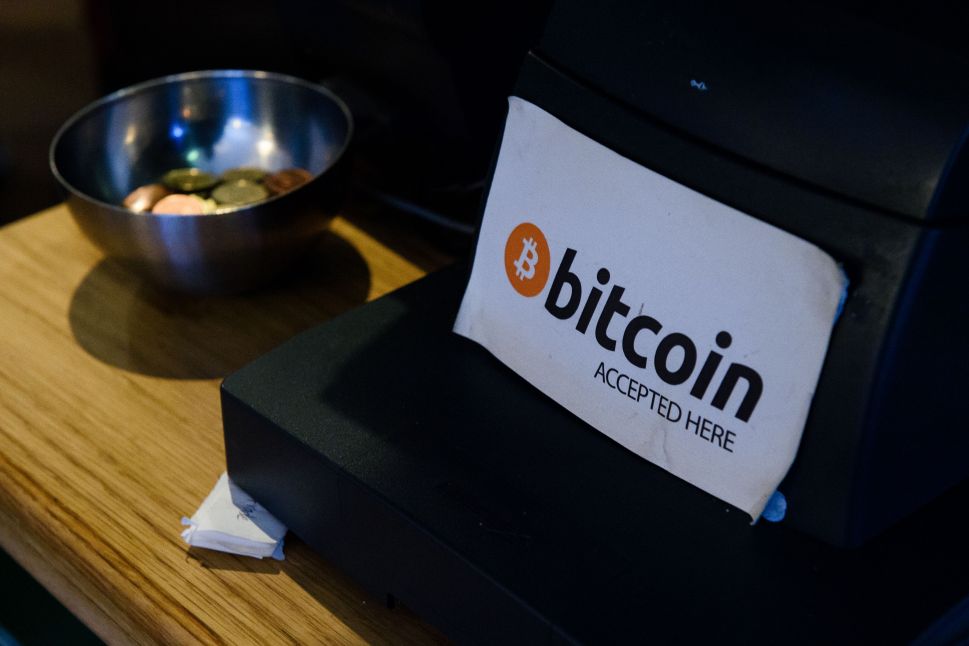