Earlier this month, Netflix might have accidentally leaked the release date for the fifth season of its dystopian techno-thriller anthology series Black Mirror. However, confusion quickly followed as the only episode title listed was “Bandersnatch.” Now that small detail makes a bit more sense: Bandersnatch isn’t an episode title, it’s a movie!

Reddit user PhoOhThree first spotted Black Mirror: Bandersnatch hanging out on its own Netflix page as opposed to the Black Mirror television series page. But outside of the movie’s running time (90 minutes), not much else is known. Netflix declined Observer’s request for comment, so we’ll attempt to connect some dots ourselves.

Could this be Black Mirror‘s interactive installment?

Earlier this year, Bloomberg reported that Black Mirror was going to experiment with a choose-your-own-adventure interactive storytelling element. While neither Netflix nor series creator Charlie Brooker have publicly commented on Bandersnatch, it’s fair to assume this movie might be it.

If that’s the case, we’ve explored what shape that might take, how Black Mirror can use the technology to its advantage and what pitfalls the writers must avoid in tailoring a story to this type of format.

What is Bandersnatch and how will it connect to Black Mirror?

Some eagle-eyed fans may recognize the name from Lewis Carroll’s Through the Looking-Glass and The Hunting of the Snark, but TV Guide also connects the word to a 1984 computer game that was previously referenced in the Season 3 episode “Playtest.” That self-referential aspect—not to mention Carroll’s Alice in Wonderland ties—may prove crucial to understanding the upcoming film on a deeper level.

In the Season 4 finale of Black Mirror, “Black Museum,” the series provided its first acknowledgement that many, if not all, of its episodes exist within the same universe. There were Easter eggs and references to a handful of previous episodes that firmly placed many of the show’s stories within the same continuity. That dovetails with the self-referential image choices Netflix made for Bandersnatch‘s loading page (hat tip to Forbes for noticing that one). 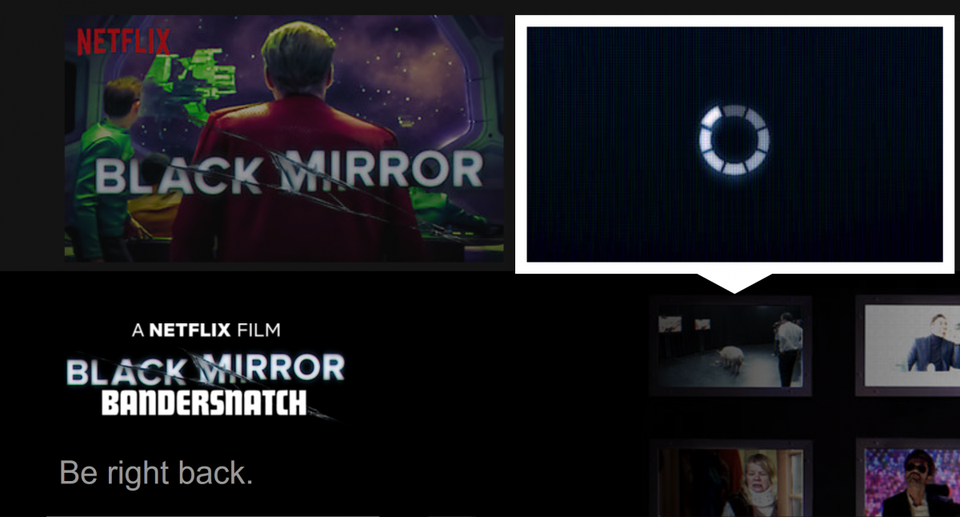 The featured image is the loading symbol that appears before every episode, and the subhead “Be right back” is a clear nod to the beloved Season 2 premiere of the same name. Could Bandersnatch be operating on some meta-commentary plane?

When will Bandersnatch arrive? And is it part of Season 5?

The streamer hasn’t officially confirmed when the movie will be released, despite the previous leak, or if it’s part of the show’s upcoming fifth season. Though it’s the first piece of Black Mirror content to be designated as a Netflix Film, it’s just one minute longer than the show’s former record for length, set by Season 3’s “Hated in the Nation.” So this wouldn’t change the show’s usual Emmy campaigning in the Outstanding Television Movie category.

So why the shift? We have no idea, but we’ll keep you updated as we uncover more details. 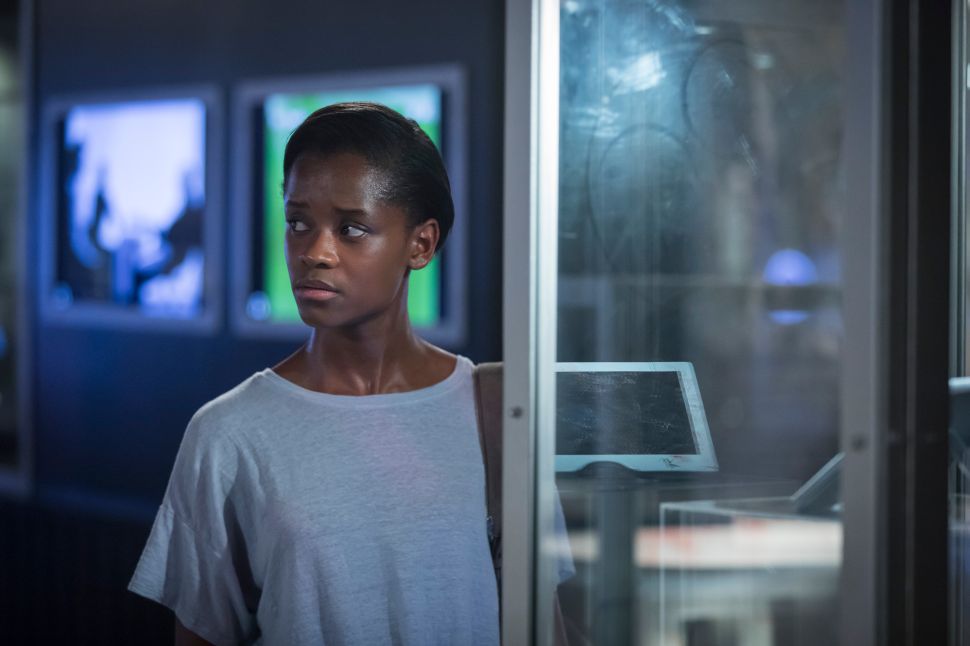