Exotic, fascinating and polished, Polish-born director Pawel Pawlikowski’s Cold War, an Oscar contender for the 2018 foreign film Oscar, is about three decades in the lives of two star-crossed lovers in post-war Europe under Communist tyranny. It’s another theme not unlike the director’s Oscar-winning Ida, from a sensitive craftsman dedicated to showing an unsentimental view of Poland’s chaotic political past and the power it still has to destroy the lives of people in love, long after liberation.

Beginning in the ruins of Poland in 1949, when Stalin wanted to revive the country’s rich cultural history through music, dance and art, it centers on two individuals who meet in a once-stately home that has been turned into a music school for young people with talent, who, if accepted as students, can polish their skills and share the long suppressed folk songs and country dances of their native Poland, supervised by a handsome, demanding and disciplined music director named Wiktor (Tomasz Kot). When he takes a fancy to a gifted and spirited student named Zula (Joanna Kulig) a passionate love affair begins that will last until the end, which, under the circumstances, we are assured will be tragic. Polish films always are.

Eventually, the restless Wiktor grows weary of the catalogue of rural folk art he is forced to resuscitate as propaganda just to please the Russians, and he leans toward a more modern and sophisticated approach to music, namely the big-band jazz on records smuggled behind the Iron Curtain from America. While the successful ensemble he has built from scratch gets standing ovations on tour in Germany, he talks Zula into defecting with him from East Berlin to an adventurous new life in Paris. She stays behind.

By 1954, he’s become a struggling jazz pianist and a French citizen, but one year later, in Yugoslavia, she has become a dancing star and he is making a living as a film composer and jazz musician whose dream  is beginning to jell. She marries but is still enslaved by her longing for the “love of my life,” leaving Wiktor to roam from  city to city for the next 20 years, making love in hotel rooms in nights of ecstasy that always leave them both devastated and unfulfilled.

The film journeys from the snow-covered plains of rural Poland to the smoky jazz clubs of Montmartre with a haunting black-and-white beauty as it tells the sad and heartbreaking story of lovers shaped by conflicts from which they never escape. The two stars deserve bigger vehicles in grander epics, Pawlikowski cements his reputation as a major filmmaker to reckon with, and although it leaves you wanting more, Cold War is a film that is both illuminating and haunting at the same time. 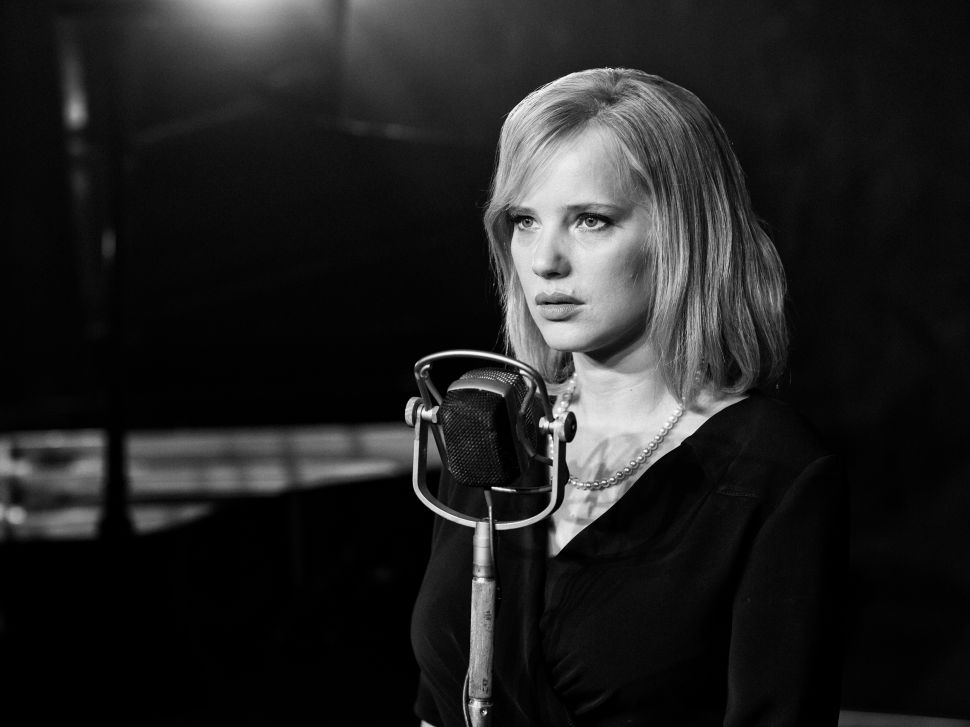