With Disney acquiring Fox and launching its own streaming service, Disney+, in 2019—not to mention taking a controlling stake in Hulu—we should highly consider bingeing the studios’ content before it disappears. All of the Mouse House’s family-friendly films and shows will likely be rerouted to Disney+, while Fox’s more adult-skewing fare is expected to land on Hulu. Which means that soon enough, big-name titles will no longer be available on Netflix or HBO.

In late 2017, Disney announced that it would be pulling its Marvel and Star Wars content from Netflix in advance of Disney+, while the same is likely true for Fox. In a recent interview with The Hollywood Reporter, Disney’s chief strategy officer Kevin Mayer expanded on those efforts.

“Many of our core brands are going to be in that service,” Mayer said of Disney+. “Some of this content will have an initial window, like a theatrically released film, some will be on television first, some will be original for the service. It will skew naturally from an hours perspective, because of how much we’ve invested over the years, toward product that’s non-original, but we’re making a lot of original content.”

When asked if Mayer would have renewed WarnerMedia’s $80 million Friends licensing agreement with Netflix had he been in charge, the executive doubled down on the looming in-house strategy.

“I’m sure [WarnerMedia CEO John Stankey] had his reasons, but when we were faced with a similar decision, to take [our programming] off in preparation to put it on our own service, that was right for us,” he explained. “We will continue to do that. Ultimately our direct-to-consumer service is going to be the only place you can find that content.”

So when should fans expect to say goodbye?

Disney’s current deal with Netflix ends in 2019, while Fox’s existing deal with HBO stretches until 2022. Disney realizes that the future will be built around direct-to-consumer content creation and distribution, and it’s willing to forgo the estimated $350 million in annual revenue it receives from Netflix.

HBO, meanwhile, is preparing a more aggressive approach to combat Netflix that includes a greater emphasis on franchises and premium offerings. The cable network will also likely be included in WarnerMedia’s developing streaming service. The newly formed conglomerate is expected to strike a deal with NBCUniversal to further bolster its online library. 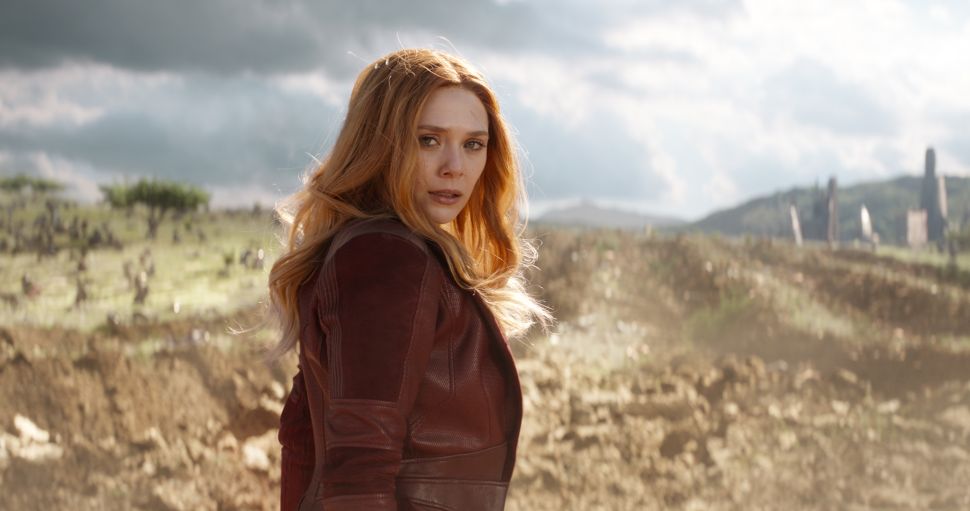