Dwayne “The Rock” Johnson is unsurprisingly the highest-paid actor in Hollywood history—and deservingly so. Ten of his last 12 films have grossed at least $215 million worldwide, five of them have crossed the $500 million mark and two of them have surpassed the vaunted $1 billion threshold. With multiple hyped blockbusters in the pipeline (side note: 2019 has a handful of interesting non-blockbusters as well), it’s all but assured that impressive list will continue to grow as Johnson has proven to be the rare movie star able to consistently attract audiences to the theater.

But the film industry still needs to find a balance between rewarding its most deserving stars and closing the gender wage gap. According to TMZ, Disney is paying The Rock a whopping $22 million for the upcoming Jungle Cruise. His co-star, the popular and critically respected Emily Blunt, is reportedly earning $9 million to play the lead female character.

Disney has not responded to Observer’s request for comment.

It’s worth noting that $9 million is considered a very healthy salary in Hollywood these days (Michael B. Jordan was rumored to have earned in the low seven figures for Black Panther). It’s also important to remember that Johnson’s Jungle Cruise salary is nothing new—he’s also set to earn $20 million-plus on his upcoming blockbuster Red Notice opposite Gal Gadot (it is unknown what the Israeli star will earn). But for Blunt, who is currently starring in Disney’s Mary Poppins Returns and has a long list of hits under her belt, to be earning less than half of what Johnson is making is a bad look for the Mouse House.

It’s no secret that Hollywood still has a long way to go in terms of equal gender compensation and representation. The 10 highest-paid actresses raked in a combined $186 million before fees and taxes this year, a 16 percent jump from 2017 per Forbes. However, only two women crossed the $20 million mark this year while all 10 of the highest-paid actors earned at least $34 million.

There’s no problem with giving mega stars like Johnson what they deserve. But the issues arise when the major studios forget there are plenty of women that contribute to the success of a film as well. 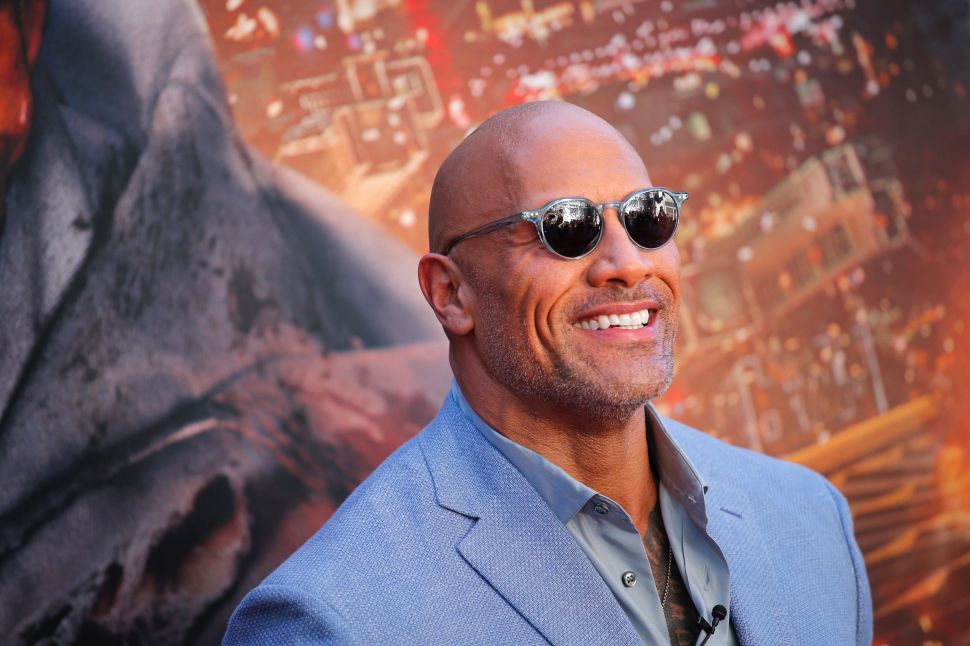