Elon Musk got himself into deep trouble earlier this year when he failed to deliver on a bold promise to “take Tesla private” for $4.5 billion. But the 47-year-old entrepreneur is still looking to end his 2018 on a high note; he has reportedly found some pretty “secure funding” for one of his other companies, SpaceX—and the funding is coming from one of his Tesla investors.

Musk’s rocket company, SpaceX, is set to raise $500 million in fresh capital from the company’s existing investors and a first-time SpaceX investor, Scottish asset management firm Baillie Gifford & Co., The Wall Street Journal reported Tuesday morning. SpaceX is expected to confirm the deal by the end of this year.

The new funding will push SpaceX’s valuation to $30.5 billion, about half of the market value of Tesla. (As of today, Tesla is valued at $60 billion.) Unlike Tesla, SpaceX is a private company.

Baillie Gifford is the second largest shareholder of Tesla after Musk, owning 7.6 percent of the company, according to S&P Global Market Intelligence. (Musk owns 22 percent of Tesla.) It is also an active investor in the global tech scene; the firm owns 11 percent of Tesla’s Chinese rival, electric carmaker NIO, and significant shares in workspace messaging app Slack.

Baillie Gifford’s commitment to SpaceX confirms the Scottish fund’s faith in Musk. During Musk’s legal battle with the SEC in October—over his controversial “take Tesla private” tweet in August—Baillie Gifford was one of the few investors who stood by Musk’s side, despite Tesla’s plummeting stock price. A parter at the firm even told British media that it would “be willing to back” Musk if “he needs more capital.”

We won’t likely see an immediate increase of Falcon Heavy rocket launches, though. Instead, Musk plans to use the money on one of SpaceX’s lesser-known projects: a satellite internet service known as Starlink.

Starlink is a project Musk has been working on for just over a year. The objective is to build a low-cost, satellite-based global broadband network capable of delivering cable-quality internet access to the entire world. If successful, this system will solve many common issues with current satellite-based internet, such as latency, unreliable connections and spotty service areas.

Per Starlink’s initial design, the service will require a constellation of more than 4,000 satellites orbiting the earth at low altitudes and is expected to cost $10 billion in total.

Before this funding round, SpaceX has raised a total of $2.2 billion in equity and debt financing from venture capital firms and banks, according to Crunchbase. Last month, the company raised $250 million in debt from Bank of America through its first high-yield loan sale. 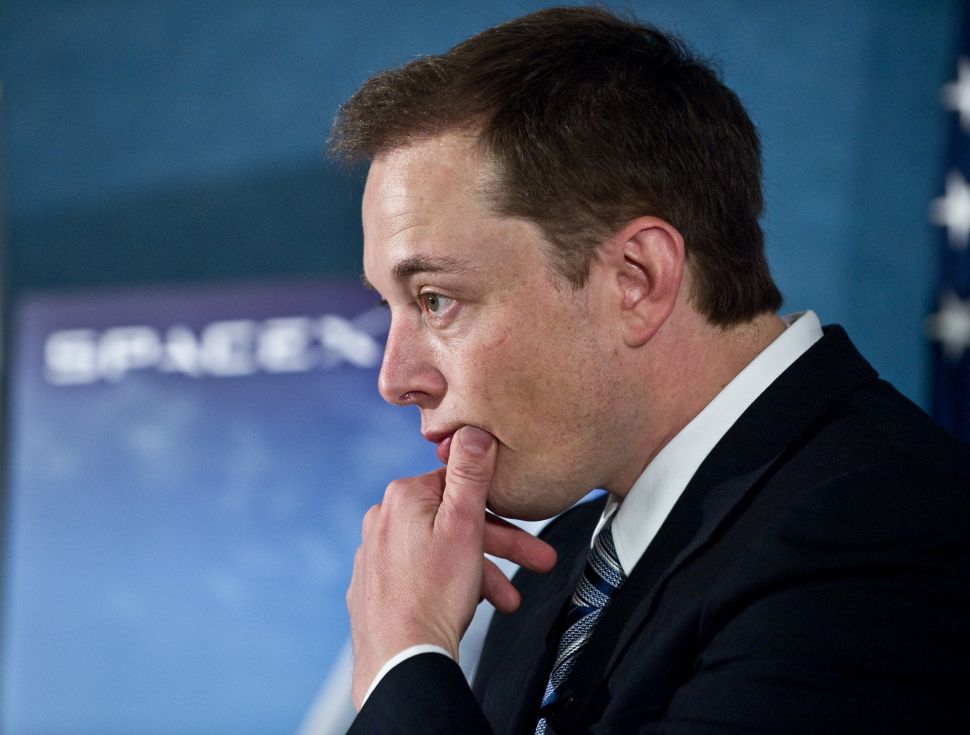