For Tesla and SpaceX CEO Elon Musk, winning employees’ approval isn’t exactly a prioritized goal. As he confessed in his recent CBS 60 Minutes interview, he’d never wanted to “adhere to some CEO template” and just wants to be his true self. Apparently though, his genuineness has paid off quite well.

According to a new ranking of the “Best CEOs of 2018” released by Comparably, a website that rates companies based on anonymized employee votes, Musk was the 14th most sought-after tech CEO in the U.S., among 29 tech CEOs on Comparably’s list of “Top 50 CEOs” across all industries.

No. 14 is a pretty impressive ranking for Musk, considering that he was nowhere to be seen in last year’s “Top 50” list and the serial crises embroiling Tesla and himself in the past year.

Musk’s approval rate also came out above several of his closely-watched tech peers, such as as Uber’s Dara Khosrowshashi (No. 19) and Facebook’s Mark Zuckerberg (No. 22).

But that’s not to say Tesla’s troublesome year had no effect on Musk’s reputation, even among his own staff.

Comparably’s final rating for Musk was based on employee feedback from two companies: Tesla and SpaceX. And perhaps unsurprisingly, Musk’s high rank this year was largely driven by ratings from SpaceX, not Tesla.

On a scale of zero to 100, SpaceX employees gave Musk an average score of 83, according to Comparably, while Tesla employees rated him at 77. Had Tesla’s ratings been considered alone, Musk would have missed the “Top 50” list again this year.

Comparably’s rankings were based on nearly 10 million employee ratings across 50,000 U.S. companies between November 2017 and November 2018.

Here are all 29 tech CEOs named on Comparably’s “Best CEOs” list this year: 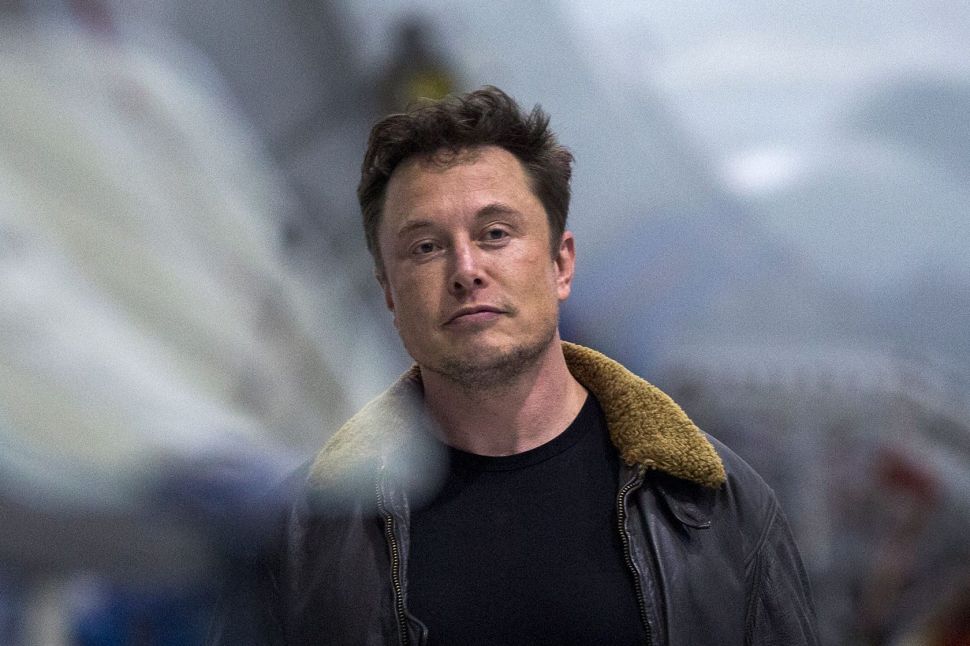