Quick, what’s the first thing that comes to mind when we mention the streaming industry? Is it the endless content library of Netflix? How about that gripping first season of Hulu’s The Handmaid’s Tale? Whatever pops into your head, it likely isn’t Facebook Watch, Facebook’s first foray into original content. Yet you might be surprised just how many people are engaging with the video-on-demand service.

“We’re seeing that people are regularly coming back to catch up on the videos they care about and watching for longer periods of time,” Fidji Simo, Facebook’s head of video, wrote in a company blog post. Since launching, Facebook Watch has been locked in a tug-of-war with YouTube for younger viewers. The latter, which pulls about 1.8 billion monthly users, is currently considering a strategic shift in its original content development plan, while the former is attempting to build a foundation of successful content. Per Facebook, popular fledgling series include the teen dramas Five Points (produced by Kerry Washington)and SKAM Austin.

Before launching globally in August, Facebook Watch reported 50 million monthly users in the U.S. Though it’s far from an apples-to-apples comparison, Netflix boasts more than 58 million domestic subscribers. But to compete in the increasingly competitive streaming industry, which will soon grow even more crowded with the addition of well-equipped threats such as Disney+ and Apple, Facebook may need to customize its offerings even more.

“Consumers want Facebook to do a better job of integrating relevant and engaging content, based on their profile, into their individual news feed—[or] else it becomes like broadcast TV where viewers are treated to an onslaught of video commercials, many of which have no relevance,” Jim Fosina, CEO of Fosina Marketing Group, told Observer in January.

While Facebook Watch may never be a home to prestige dramas like The Handmaid’s Tale or flaunt an infinite array of series like Netflix, it appears to be making headway in its goal of providing more content to connect Facebook users from all over. 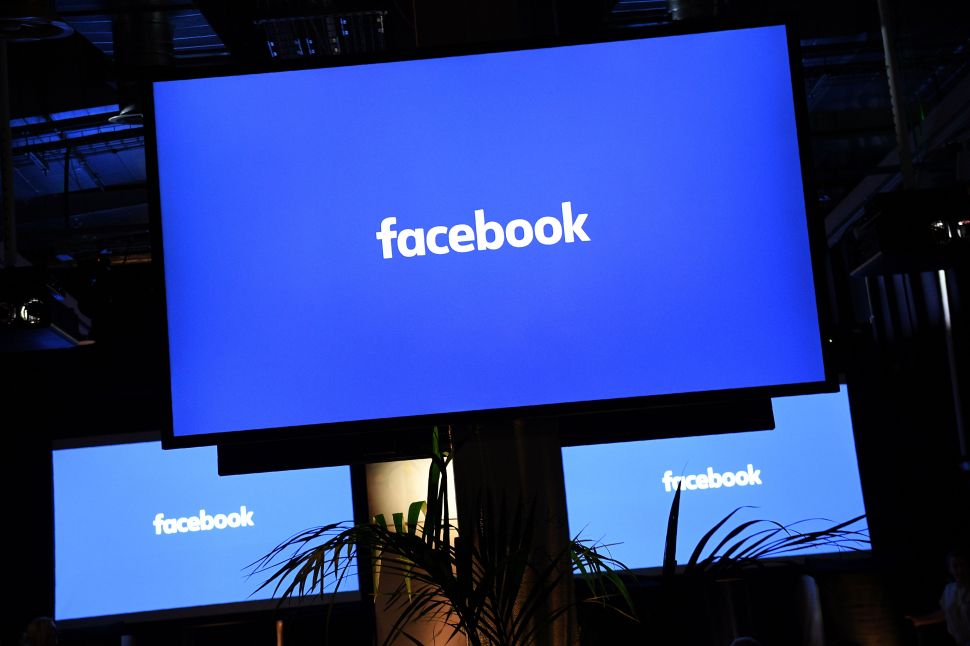