Tempers flared over the weekend when it appeared that Friends—the landmark sitcom about a group of pals living, laughing and loving in a neutered facsimile of The Big City—would no longer be available to watch on Netflix starting January 1, 2019.

The reason behind the freakout: WarnerMedia is creating its own streaming service, set to launch in late 2019, and this led to speculation that it would snatch Friends from Netflix (the series was produced by Warner Bros. Television). Turns out, however, this wasn’t true: Netflix plans to keep the show on its service, and it will also be made available on WarnerMedia’s streaming platform, AT&T Inc. Chief Executive Randall Stephenson confirmed Tuesday.

The New York Times reports that Netflix paid handsomely to continue licensing Friends from WarnerMedia—approximately $100 million, according to sources. It used to pay $30 million a year, so it’s clearly invested in keeping Ross and Rachel devotees happy—almost as invested as the sitcom’s audience, who can’t imagine not having their friends on Friends just a click away. There’s an enormous demand and fan base for this show, which was and still is incredibly popular.

The question is, why? First of all, there’s a ton of other stuff couch potatoes could watch. In the era of peak TV and endless reboots, a Friends revival hardly seems out of the question. Shouldn’t fans be more interested in that prospect than worrying about whether or not they get to binge old episodes for the millionth time?

Actually, it seems Friends fans aren’t too keen on a reboot, preferring instead to revisit the hermetically sealed, amiably banal 1990s time capsule in order to be reminded of how easy things used to be.

In other words, people keep going back to Friends over and over again because it’s comforting, cute and solidly middlebrow comedy-wise. Given how nightmarish the world is at the moment, there’s definitely validity in that strategy. Say Friends did get rebooted, and Jennifer Aniston and Courteney Cox were forced to figure out Tinder due to the fact that Ross died an untimely death or something.

That would shatter every nostalgic image viewers have of Chandler and Joey gabbing on landlines, not to mention force them to mourn Ross’s passing and deal with some dark real-life drama.

It’s rough out there right now. So give the people what they apparently want: access to “Smelly Cat” anytime, in perpetuity. 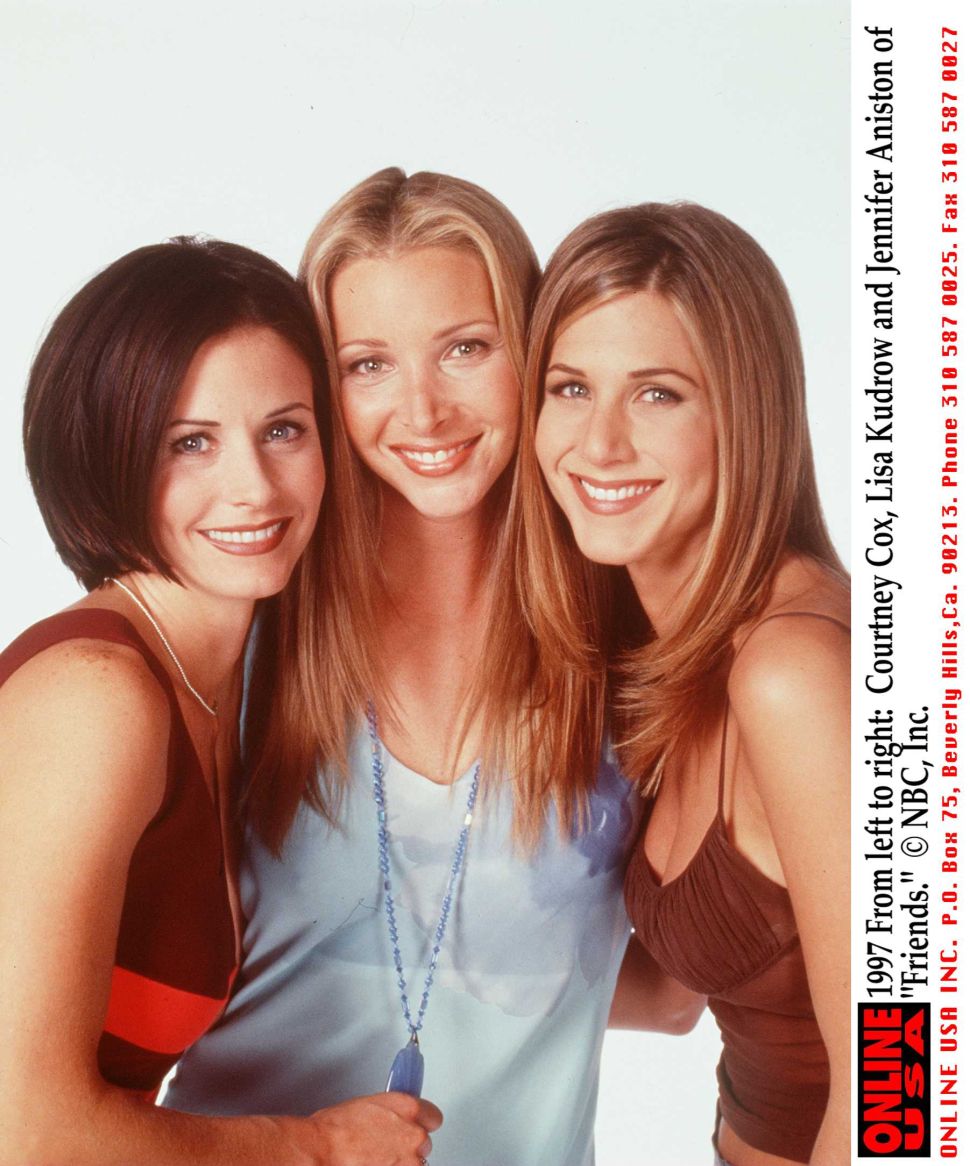