As has become tradition, each year FX president John Landgraf and his research team release a count of just how many scripted series TV has gifted us with over the past year. In 2017, the small screen set an all time record with 487 series. Naturally, 2018 bested that number with 495. If the pattern holds—which isn’t as much of a guarantee as you might think—2019 will boast more than 500 scripted series across broadcast, cable, streaming and online platforms. Excuse me as I go wash my eyes out with hydrochloric acid.

Unsurprisingly, the report found that broadcast’s output has remained mostly stable over the last few years, which makes sense given its rigid schedules. However, the Big Four Networks (CBS, NBC, ABC, Fox) would likely benefit from some innovation. Critically speaking, broadcast has quickly become a factory for sitcoms and not much else. Commercially, the TV industry recently suffered its worst subscriber loss in history as more than 1 million paying customers happily cut the cord. Ouch.

Believe it or not, but cable has actually pulled back on the reins from its feverish pace of a few years ago. Landgraf’s FX has always tried to bill itself as a curator of fine content with specialized focuses, keeping its roster tight. And though cable king HBO is preparing to do battle with Netflix, even WarnerMedia CEO John Stankey has acknowledged that the channel will never be in the same volume business as its greatest rival. Basic cable (FX, AMC, USA Network, etc.) oversaw 175 original scripted shows this year, while premium cable (HBO, Showtime, Starz, etc.) was responsible for 45 shows.

Speaking of streaming, the number of online direct-to-consumer offerings has jumped yet again, from 117 last year to a record 160 scripted series in 2018 (there were just six streaming shows back in 2011). This year marks the first time in small screen history that more shows debuted online as opposed to broadcast (146). That spike becomes a bit less surprising when you remember the gaudy content budgets for major streamers such as Netflix ($12 billion), Amazon ($4.5 billion) and Hulu ($2.5 billion). All that money has to go somewhere, right?

Despite eye-popping numbers, there is reason to believe television growth might slow just a tad in the coming years, despite the looming streaming forays of Disney+, WarnerMedia and Apple. The number of originals rose just 1.6 percent compared with 2017 and the cost of production is skyrocketing to unbearable heights. The expansion rate to this point is simply unsustainable long-term.

“We are entering a period of slower growth,” Landgraf said. “It’s kind of a Darwinian market where only the strong will, and can, survive.”

Still, as entertainment reporters, we are faced with the very real possibility of being forced to keep track of 500-plus shows next year and we’re already exhausted. 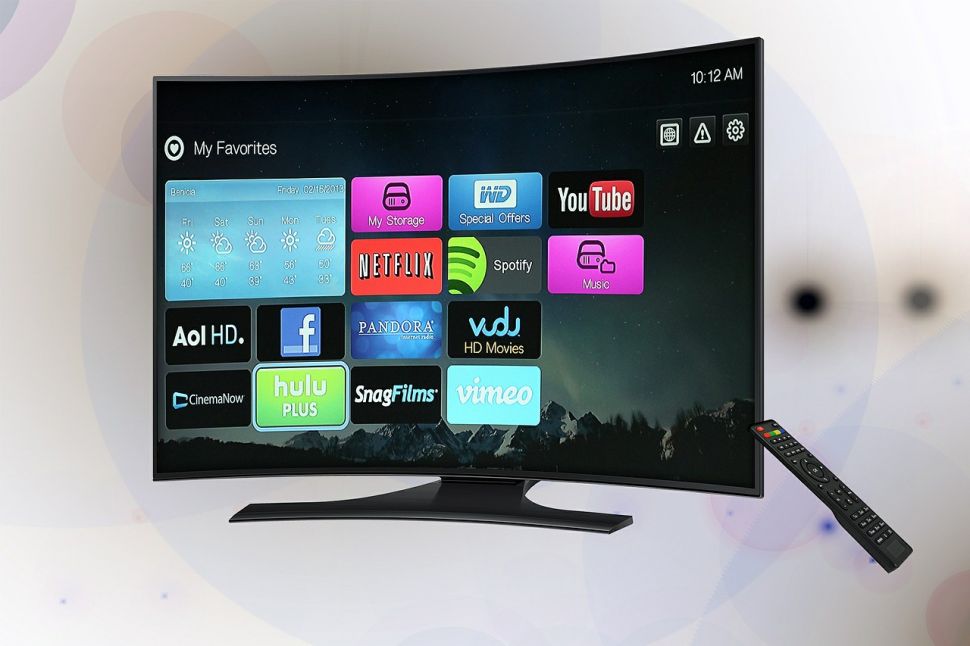