At Google CEO Sundar Pichai’s 3.5-hour-long hearing before Congress on Tuesday, several lawmakers questioned whether Google favors certain pages over others in its search results. While Pichai didn’t shed much light on how exactly Google’s search engine works, he went to great lengths to assure lawmakers that Google’s search results are not controlled by any human being but purely algorithm-driven. But according to one of Pichai’s rising competitors, Google’s search algorithm is not nearly as unbiased as Pichai claimed.

Aside from the fact that Google’s algorithm is written by humans, the fundamental reason for its biases is its artificial intelligence-powered search result customization, said Gabriel Weinberg, CEO and founder of DuckDuckGo, a privacy-focused search engine that doesn’t track users’ search history.

“Google is manipulating search and news results to bias them towards what it thinks it knows about people, based on the troves of personal data it has on them,” Weinberg told Yahoo Finance after Pichai’s Congress hearing. “This filtering and censoring of search and news results is putting users in a bubble of information that mirrors and exacerbates ideological divides.”

Multiple third-party studies, including one conducted by DuckDuckGo last week and one commissioned by The Wall Street Journal in 2012, have found that Google provides unique search results for different users who search for identical terms, depending on each user’s browsing history on his or her device.

“When you access any website your computer is automatically sending information about itself,” Weinberg explained. “That information can be used to uniquely target you and identify you, such as IP address, type of browsers, operating system versions, installed fonts, screen sizes, all those things that make your computer unique.”

The amount of data Google collects from your device allows it to recognize you and provide custom search results even when you switch to an “incognito” browser, Weinberg added.

In a statement to Observer, Google said Weinberg’s conclusion and the methodology of DuckDuckGo’s study was flawed because it was based on the assumption that personalization is the only factor leading to different search results. “There are a number of factors that can lead to slight differences, including time and location, which this study doesn’t appear to have controlled for effectively,” said a Google spokesperson.

In the context of news, for example, search results are particularly affected by non-algorithm factors, such as time, because new content on rapidly evolving news topics can be published on the internet in minutes, even seconds.

And the site has just become easier to locate, as the company acquired the premium generic domain name duck.com from Google this week. That means typing duck.com into your browser will automatically redirect you to DuckDuckGo.com. 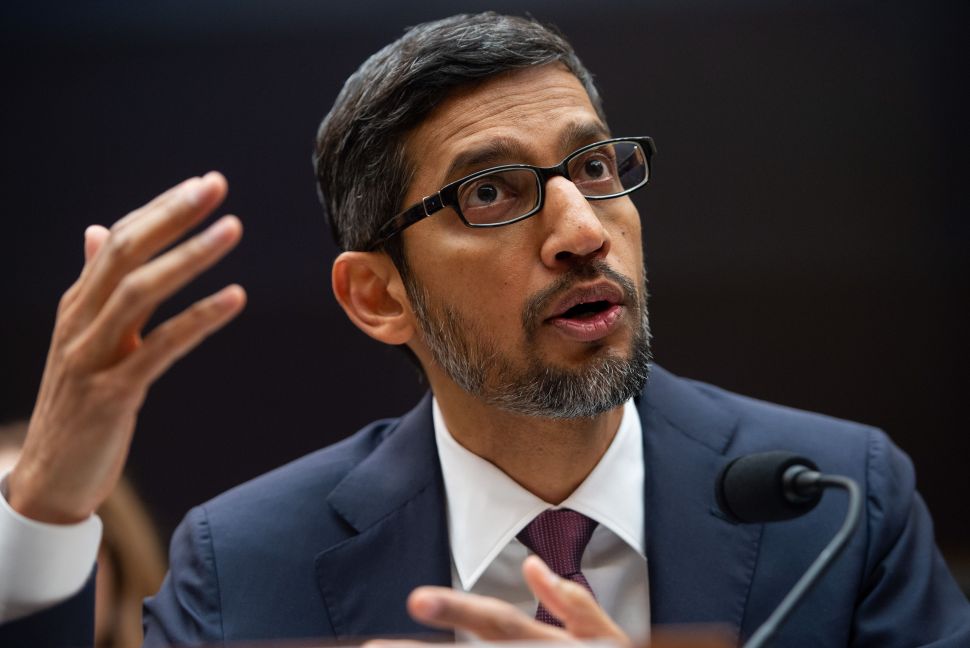