As this troubling calendar year barrels toward its inevitable conclusion (thank God), we’re all taking much-needed time off to hang with loved ones. Sure, watching classic movies and sipping spiked cocoa with your family is great, but if one thing’s certain about the holidays, it’s that carnal desire will interrupt those idyllic scenes of wholesome merriment with embarrassing regularity.

Exhibit A: Cardi B and Offset. When Cardi (given name: Belcalis Almánzar) announced early in December that she had decided to end her relationship with her husband (and the father of her new baby daughter, Kulture), the Migos rapper didn’t take the news well. Last week, he stormed the stage during one of Cardi’s concerts to try to win the “Bodak Yellow” singer back, prompting her to haughtily rebuff his attempt. But Offset’s unattractively dramatic efforts weren’t completely in vain: He appears to have gotten Cardi to at least sleep with him again.

On Friday, the former couplet were spotted on vacation together in Puerto Rico. If you’re confused, you might not yet be clued into the concrete reason behind Cardi wanting to leave her husband: He reportedly cheated on her with an aspiring musician. Yikes.

But, as many of us know, there are complicated feelings wrapped up in being betrayed by someone you love. You might not need them anymore, but you still want them. And Cardi definitely wanted Offset: She herself made it plain that the sole point of their reunion was because she “just had to get fucked, that’s all.”

Piggybacking off Cardi and Offset’s sunny breakup sexcation is a desperately thirsty meme that has exploded on Twitter over the past 24 hours: “Y’all scared to moan?”

The origins of it are still unclear, but its gist is easy to grasp: Many people feel uncomfortable making noise during sex (something tells us Cardi B. does not), and this meme makes fun of those people. The joke format requires the meme-maker to first ask incredulously if the target of the punch line is actually afraid to cry out while in flagrante. Then the meme-maker provides a sonic example of how it really should be done.

Y'all scared to moan during sex?

When you should be up in your girl's ear like- pic.twitter.com/wbjTtfspty

y'all scared to moan? i be in my girl's ear like pic.twitter.com/ut4Kc8Szly

y'all scared to moan in ya girls ear, meanwhile i'm out here like pic.twitter.com/okh7SvBWe2

This is a perfect meme for one simple reason: Sex noises are hilarious. Whether you’re the bedroom whisperer, a full-on screamer or quieter than a mouse, everybody knows that sounds unleashed during lovemaking (sorry) would be utterly humiliating in any other context.

Smith and Fiennes have been identified as friends since at least 2016, but a recent Instagram message posted by Smith has lead gawkers to speculate that their relationship has ratcheted up to the next level (a.k.a. a sexual one). Not only is this a pairing of two brilliant and talented people, but can you imagine how downright poetic their bedroom time must get? Yow. 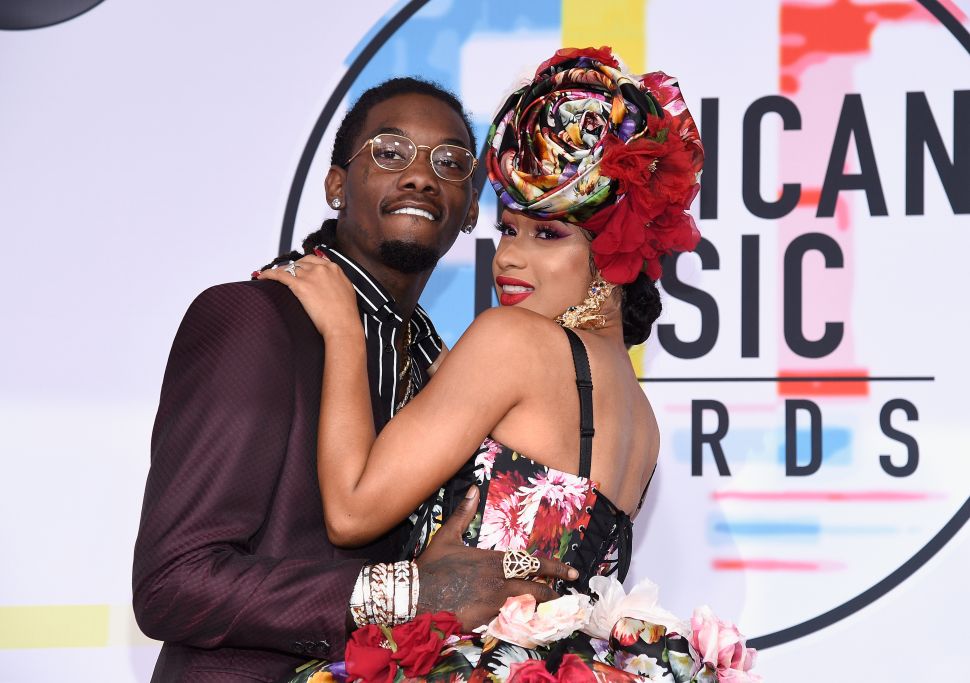