Over the last two decades, China’s share of the world’s largest tech companies has risen from zero to nearly 50 percent. Per venture capitalists’ latest estimate, today, China is home to nine of the world’s 20 largest tech companies. As impressive as their successes are, none of these companies could have achieved their meteoric rises without the Chinese Communist Party’s economic reform four decades ago, which marked the country’s transition from a poorly planned economy to free-market capitalism.

On Tuesday, in celebration of the 40th anniversary of China’s economic reform, Chinese President Xi Jinping and other Communist Party leaders hosted a high-profile awards ceremony to recognize 110 entrepreneurs from various industries for their “outstanding contributions” to the country’s 40-year economic rise.

The list featured several names often dominating headlines in Western media, such as Alibaba’s founder Jack Ma, his close rival (not because they happen to bear the same last name), Tencent founder and CEO Pony Ma, and Ren Zhengfei, the founder of the crisis-ridden telecom giant Huawei. (Ren is the father of the recently detained Huawei CFO Meng Wanzhou.)

But one tech billionaire whose net worth is often measured in the same calibre as Jack Ma and Pony Ma was notably missing—Richard Liu, the founder and CEO of JD.com, dubbed the “Amazon” of China.

Liu’s absence at Tuesday’s ceremony was believed to be closely tied to a recent sexual harassment scandal that could see him facing rape charges in a U.S. court.

On Friday, August 31, Liu was arrested by U.S. police in Minneapolis, Minn., during a business trip after a female Chinese student at the University of Minnesota told authorities he had sexually assaulted her, The Wall Street Journal reported. The woman alleged that the 45-year-old billionaire had followed her home after a group dinner in Minneapolis that day and raped her in her apartment later that night.

Liu was detained  at the Hennepin County Jail and released the next day without posting bail. He returned to China soon after and has since kept a low public profile.

His last public appearance, along with his wife, Chinese social media celebrity, Zhang Zetian, was at Britain’s Princess Eugenie’s royal wedding in October.

Chinese billionaire Richard Liu, 45 friend of Prince Andrew was invited to Princess Eugenie's wedding even though he had been investigated over an alleged rape https://t.co/y42nxn26BJ #OpDeathEaters

Liu’s lawyers in Minnesota and his company in Beijing have maintained that Liu is innocent. But JD.com shares, traded on the Nasdaq, have tumbled 40 percent since his arrest was made public. The company is currently valued at $28.5 billion.

Minneapolis police finished their investigation into the case in late September and have since passed it on to prosecutors, who are now analyzing the evidence to decide whether or not to file charges against Liu. 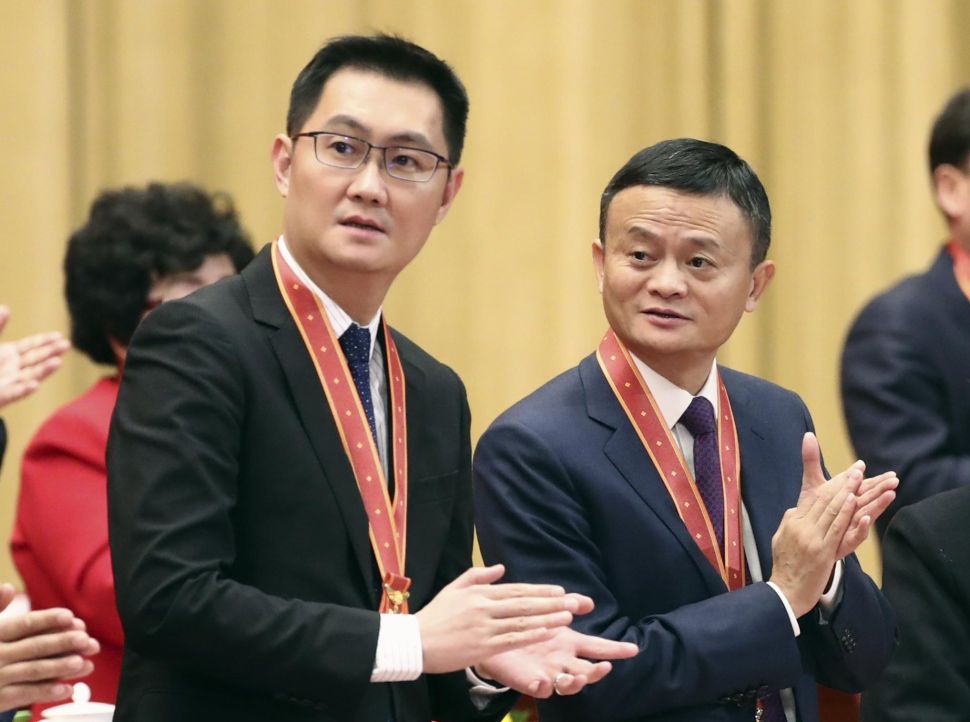