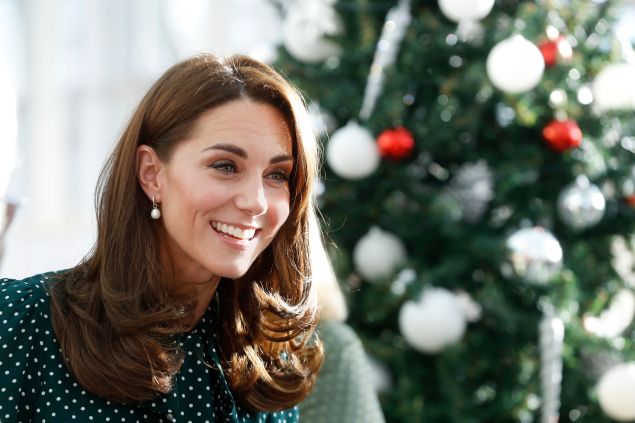 Kate Middleton is taking on yet another royal patronage, and the new role makes perfect sense for the Duchess of Cambridge. Kensington Palace announced that Middleton is now the royal patron of Evelina London Children’s Hospital, which provides medical services and support for young children with rare and complicated conditions. 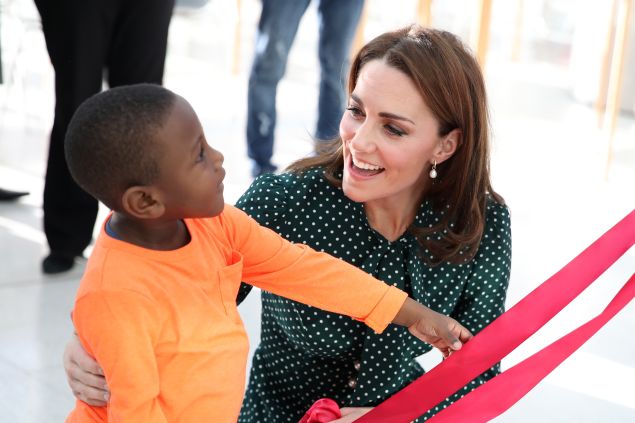 Middleton’s new patronage “provides an opportunity to champion the medical professionals working on the frontline in children’s healthcare, and shine a light on their work supporting children in their early years,” per Kensington Palace’s statement. It’s an ideal fit for the mother of three, whose patronages often focus on children and mental and physical health.

The news came shortly before Prince William and Middleton’s visit to the hospital today, where the Duke and Duchess of Cambridge learned about the special services its staff provides for sick children. 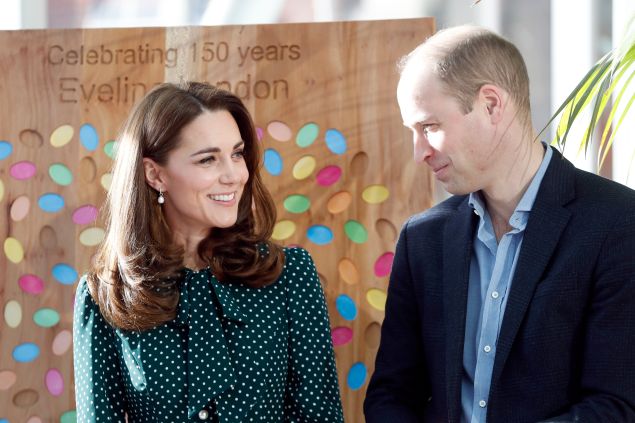 Prince William and Kate Middleton must be getting good at arts and crafts. Chris Jackson/Getty Images

The couple kept up the holiday cheer with Christmas-y activities and arts and crafts, including making festive cards with the children. The Duke and Duchess of Cambridge then went to a celebration for the 150th anniversary of the hospital. “It’s a real privilege to be part of this organization, and I look forward to many happy years ahead,” the Duchess of Cambridge said. 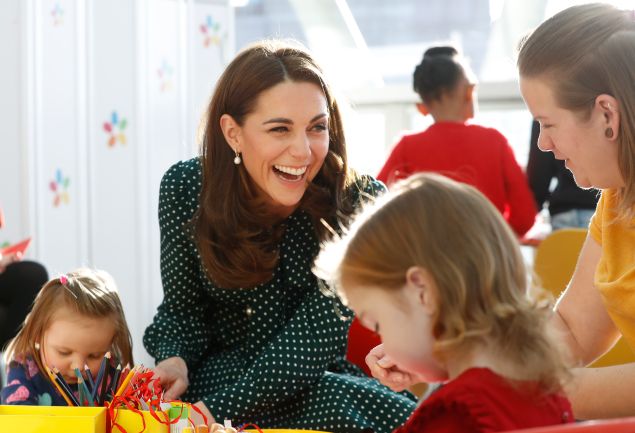 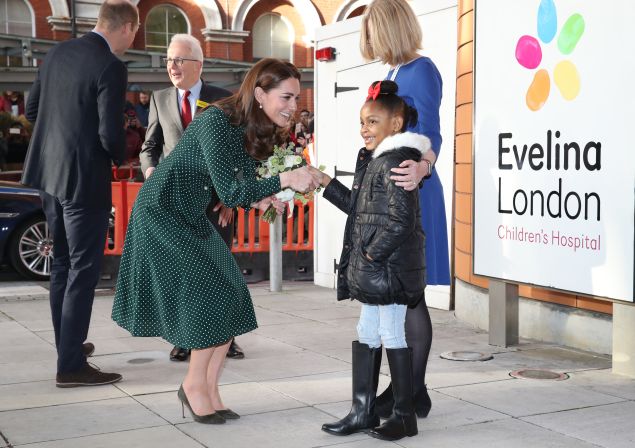 The Duchess of Cambridge wore polka dots to meet the children at the hospital. Chris Jackson/Getty Images

She’s been very festive with her outfit choices the past week, including her tartan skirt for her recent Kensington Palace bash. At a visit to a military base in Cyprus, Prince William, per usual, could not control his dad jokes and quipped that his wife, who was wearing a green blazer and accessories, dressed like a Christmas tree when they were posing for a photo in front of a decorated fir.

If this is Kate’s pre-Christmas style, we’re expecting her to go all out for her upcoming holiday festivities with the entire royal family at Sandringham. 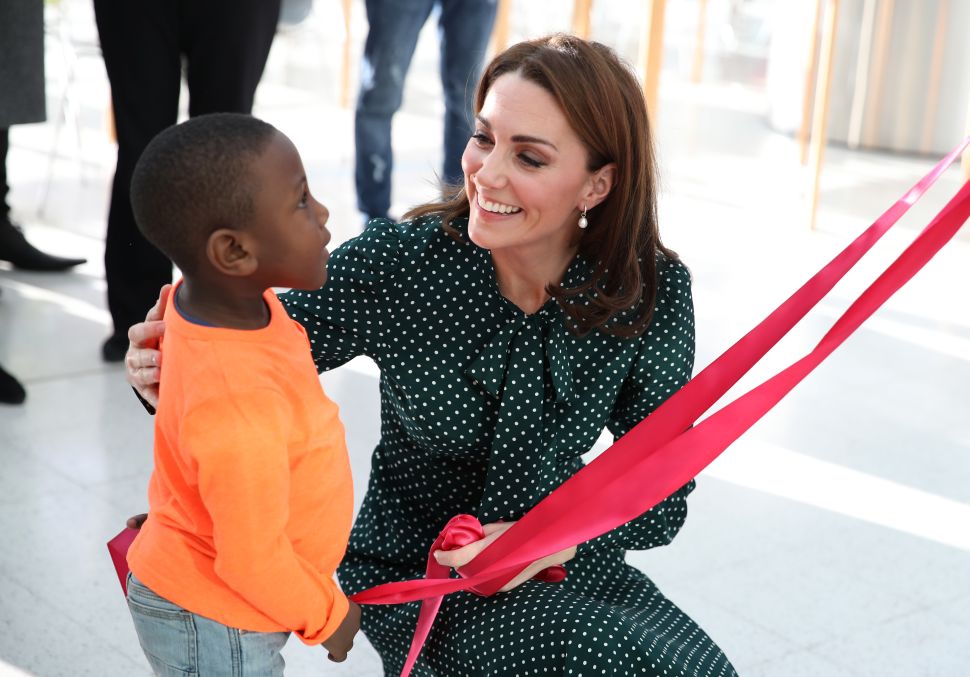